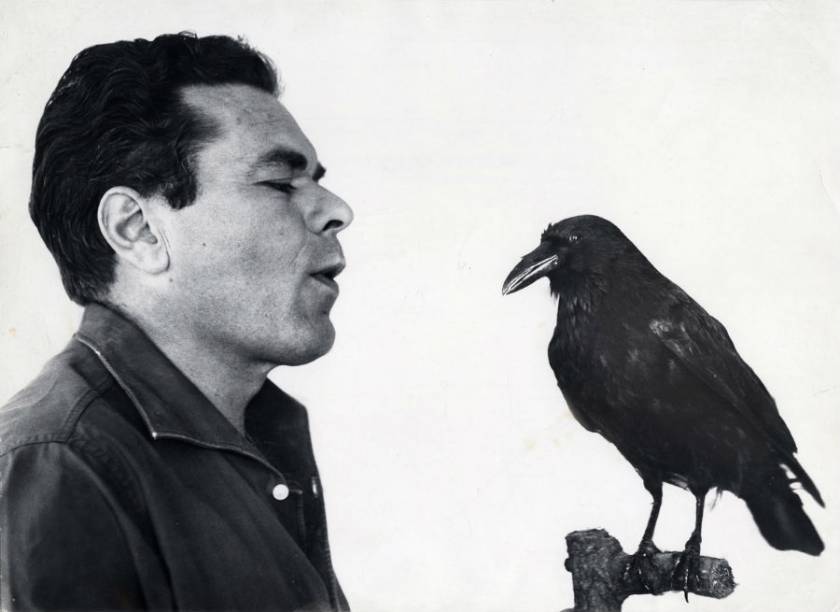 The Native Paul Flora, illustrator, cartoonist and graphic designer had already as a young man the passion for the art, with images of an ironic and satirical expressed. Has quickly gained a remarkable fame far beyond the german speaking countries and has worked as a cartoonist for the German daily newspaper "Die Zeit". Even if he left Glurns to childhood, has never forgotten its origins, supporting and promoting the image of Glorenza so that to his death in 2009 he wished to be buried in the cemetery of Glorenza. In 2011 in honor of Paul Flora was inaugurated a permanent exhibition "Paul Flora - Life and works". The permanent exhibition of the artist and caricaturist Paul Flora.

Masseria 22 - 39040 Ridanna, Racines (Bolzano)
5331.50 Kilometers from
Hotel Walther von der Vogelweide
In our opinion it is the best place to have a stay in Chiusa. It is located in a building in the ...

Città Alta 66, Chiusa (Bolzano)
5307.13 Kilometers from
= distances as the crow flies
Laimburg Winery
Laimburg Winery, in the province of Bolzano, is part of one of the towns on the South Tyrolean Wi...