What to see in Fortezza - Franzensfest, Bolzano, Trentino-South Tyrol 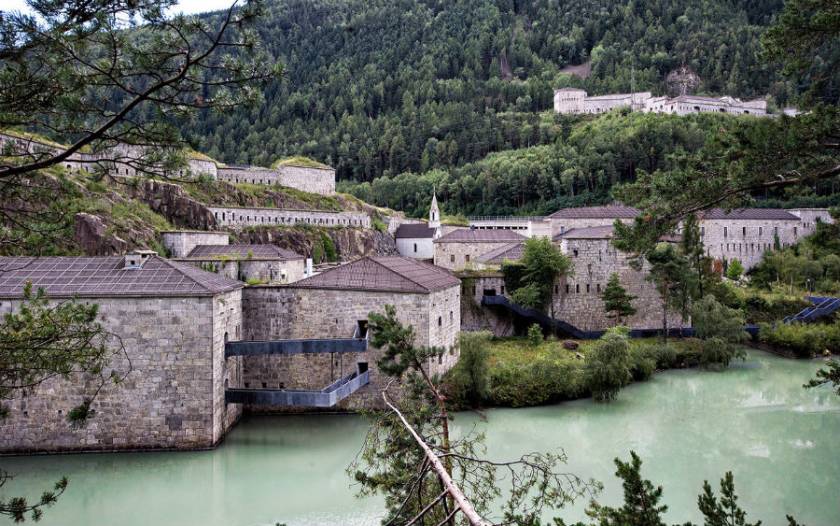 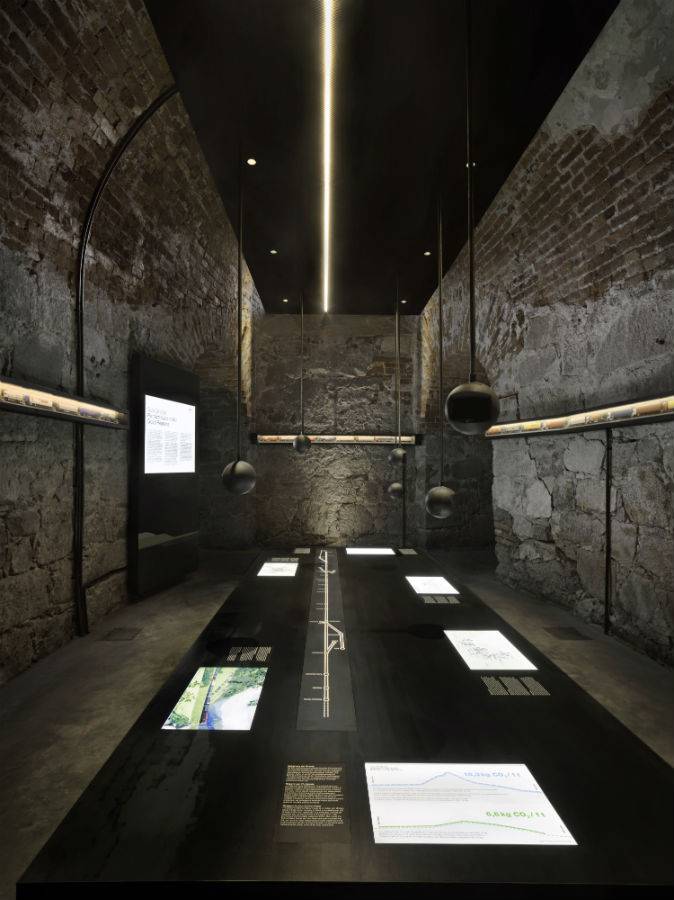 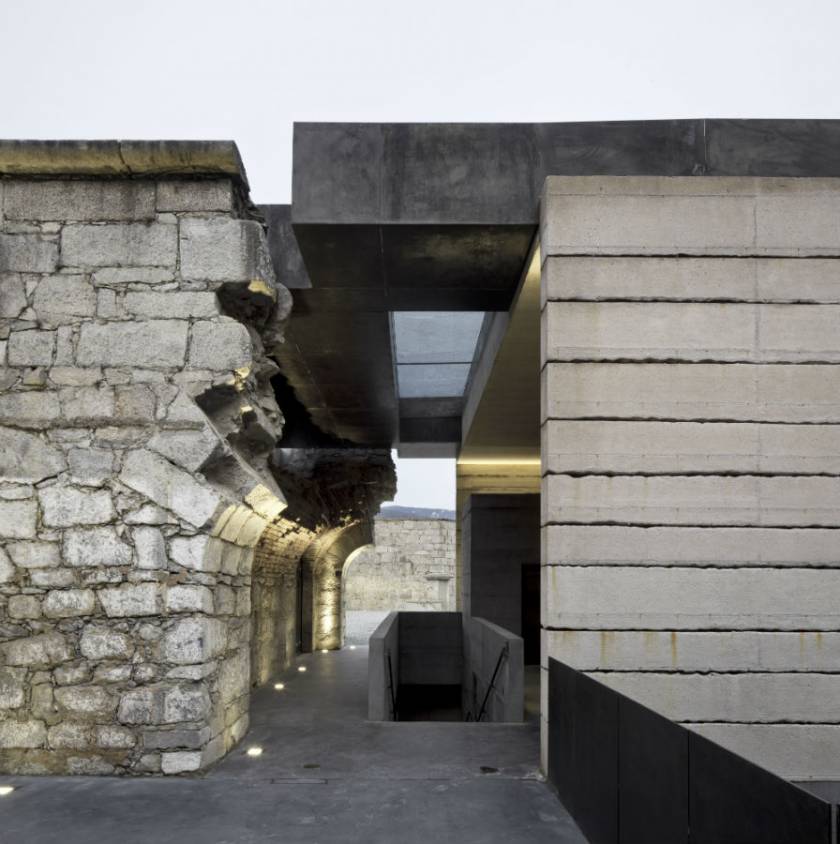 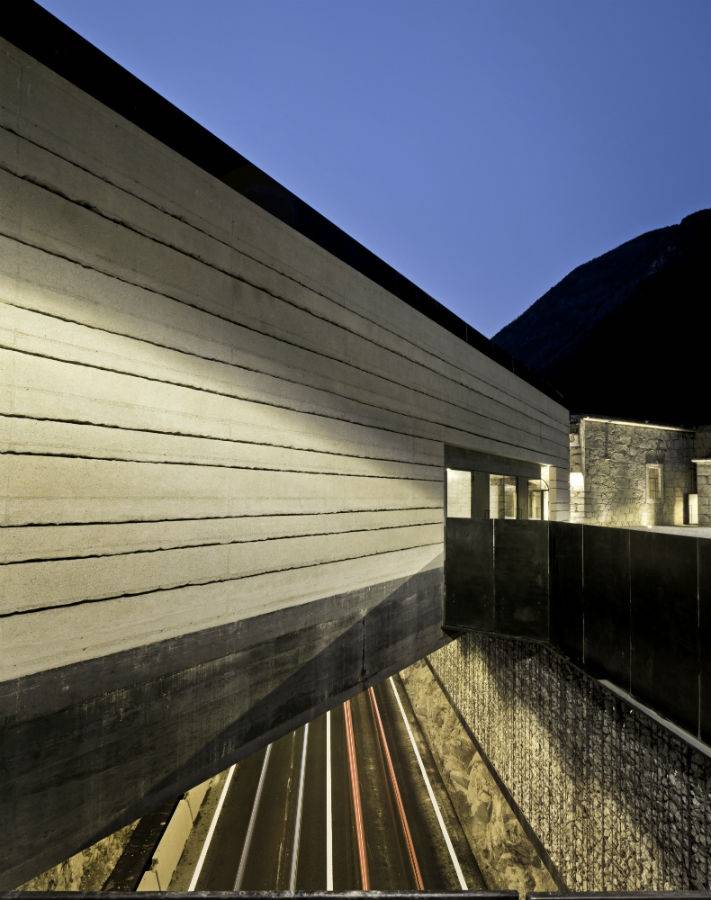 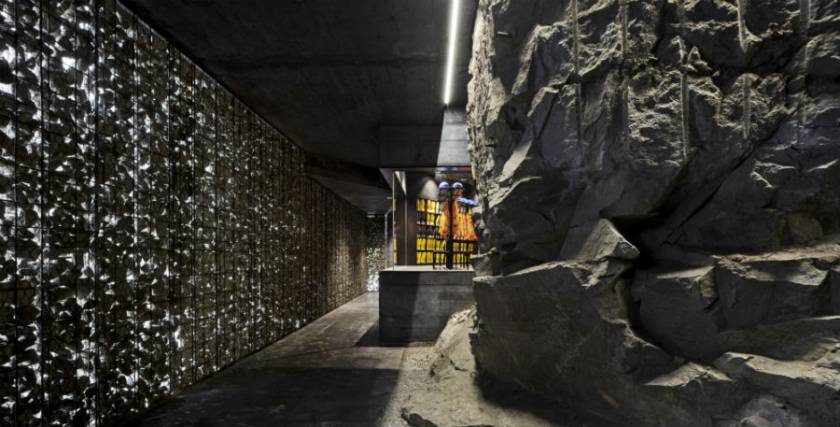 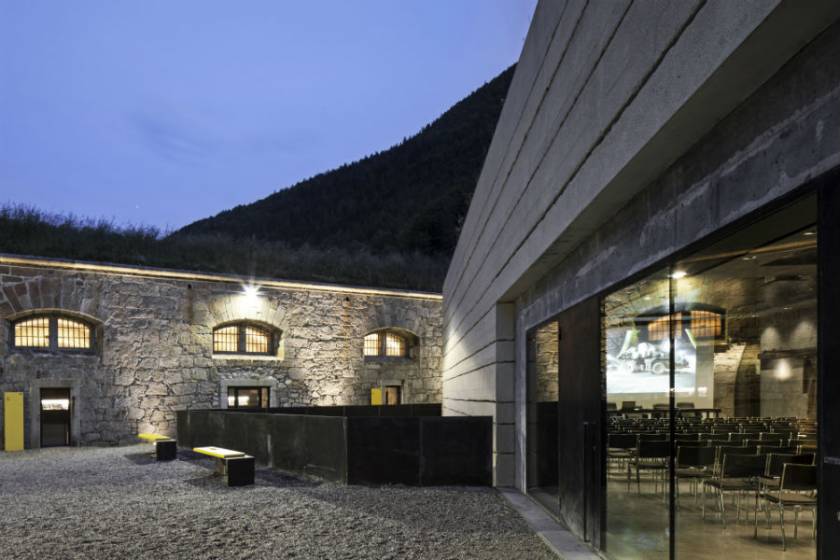 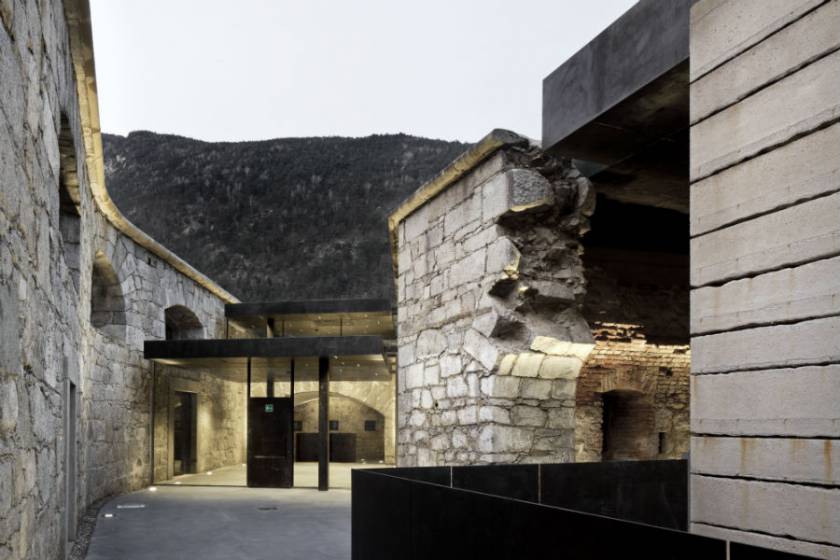 The fortress of Fortezza (in German Festung Franzensfeste, in Latin Francisci Oppidum) is an Austrian fort (only subsequently Austro-hungarian) that rises to an altitude of 750 m a.s.l. in the Isarco Valley at the crossroads with the Val Pusteria and belongs to the great system of Austrian fortifications at the Italian border. The fort is located at the edge of the town of fortress and close to Aica, a hamlet of the municipality of Naz-Sciaves.

The fort, built between 1833 and 1838 to "test of bomb" by adopting ingenious solutions to even the smallest detail, would represent a barrier impassable for any army, but not subdued never attack, and then transformed into a cathedral in the desert.

The decision of the construction of the fort at this point in the Val d'Isarco is due to facts dating back between the eighteenth and nineteenth century, such as the policy of expansion of Napoleon. As for the construction of fortresses of the Quadrilateral (in 1830), it was decided to put in safety two communication routes the most important of the Empire, the Val Pusteria and via del Brennero.

In addition to these reasons, the choice of building the strong in this precise point was taken from the Archduke Johann of Austria, a great connoisseur of the earth of the present Alto Adige, and therefore also the events that took place in the locality Oberau-Pra above (just north of the Fortress), where in 1809 a handful of 500 peasants militias Andreas Hofer, led by Peter Mayr, managed to repel the advance of the french troops and the Saxons guided by the Napoleonic general Lefebvre.

It was therefore decided to build the fortress where once stood in antiquity the bridge Ladritsch-Ladritscher Brücke, of probable Roman origin (not to be confused with the current one, 100 m more downstream). Another reason for which was chosen the current location is the proximity to the raw materials necessary for its construction: the granite in Falzes, for clay bricks there was the valley of Riga and in Bruneck, Maranza and San Vigilio di Marebbe there were mills and furnaces for the lime.

The water was also available from the Isarco river that passed right for there. The transport of the material entailed in any case not a few difficulties, and was then carried out with the means available at the time, for example carts pulled by horses and mules.

The fort was formed by three blocks, designed to be independent in toto. The Strong Low (Talwerk) housed the offices of command, two series of rooms of combat, bread ovens. Its access gives currently on lake fortress. The Strong medium (Mittelwerk or Blockhaus) contained the Kaiser-Villa and finally the strong high (Höhenwerk), the so-called Citadel. Completely separated from the other two blocks is perched on the western side of the mountain 75 meters high. Reachable through a staircase of 451 steps, housed in a covered gallery at a time, or an access road for 2 km.

Each block was in turn be divided into subsectors, that inside the fort complex could be autonomous defense and subsistence. Also the access to individual levels had two or three protection levels: even if we could go a first access, we would have found in front of a wall of the inner walls.

The strong represents the most ancient fortress built by Austria in Tyrol (today's Provinces of Trento and Bolzano and the district of Innsbruck and Lienz), and both at the top and that low had its caponiere of defense. In spite of his great fire power, the fort was never used in the first line, and was therefore almost immediately assigned to storage function.

The fort was the protagonist of an impressive work of restoration in the care of the local architects Markus Scherer and Walter Dietl, which in 2010 received the first prize of the renowned architecture prize "City of Oderzo".

Hotel Walther von der Vogelweide
In our opinion it is the best place to have a stay in Chiusa. It is located in a building in the ...

Masseria 22 - 39040 Ridanna, Racines (Bolzano)
5331.50 Kilometers from
Hotel Zur Post
In the heart of the medieval town of Glorenza, in the middle of the Venosta Valley, Hotel Posta o...

Via Flora 15 - 39020, Glorenza (Bolzano)
5290.24 Kilometers from
= distances as the crow flies
Laimburg Winery
Laimburg Winery, in the province of Bolzano, is part of one of the towns on the South Tyrolean Wi...