What to see in Sottoguda, Belluno, Veneto 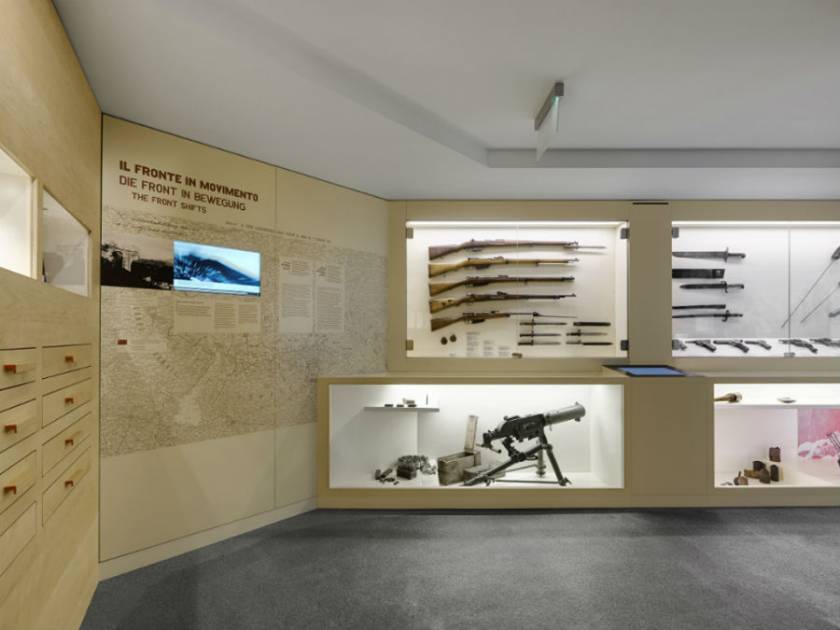 during the Great War, for the first time the soldiers clashed between the peaks and glaciers of the Alps, strategic positions are fundamental for the control of the valleys below. Soon came constructed roads and paths to fill quickly and with minimal effort the troops deployed in the locations of high altitude. Where the streets could not arrive, transport occurred at the shoulder or with columns of mules. In the most inaccessible areas they built the cableways, both manually and with the engine, which allowed us to bring ammunition, food, tools, construction material and timber up to positions more inaccessible. Remains of these structures emerge still today by the glaciers of the Marmolada.

In order to revive and 'sentire' the environment of the war fought on precisely the places where the museum is located, was made an interactive route, multimedia and multi-sensorial, that guide the visitor in the story of the war in the Marmolada, through experience, the story, the testimonies of men who really have been fought.

Via Sottoguda, 56,
Hotel Sonne - Sole
In the heart of the Fassa Valley, Hotel Sonne Sole is a three-star superior hotel in Vigo di Fass...