What to see in Fornesighe, Belluno, Veneto 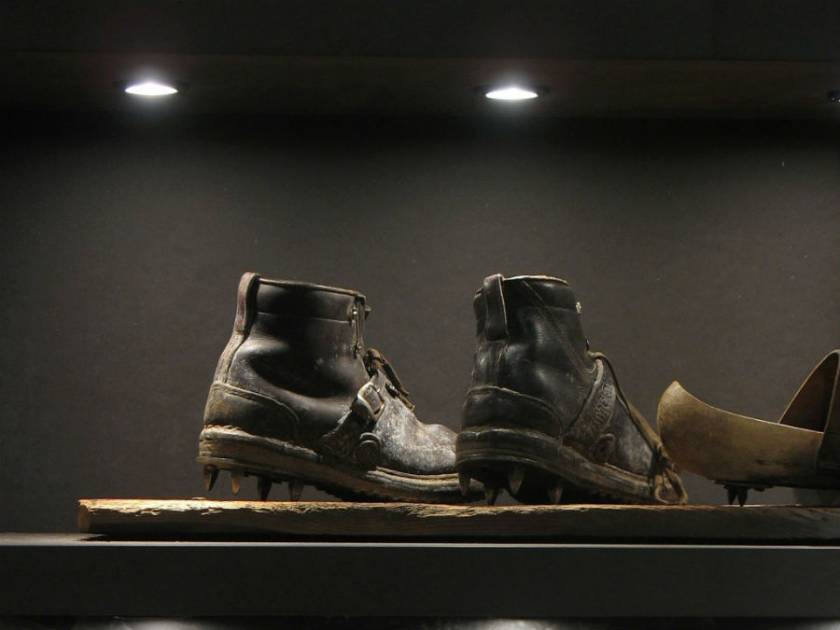 the Needle and iron Museum of Forno di Zoldo it develops on two levels. At first, the path highlights didactically the evolution of chioderia in the territory of Zoldo. Starting from the mines of iron and from the introduction in the spot of the metal is given prominence to the existence of "melting furnace di Zoldo", used for the production of the rods and verghelle of iron from which accounted for the nails. There are therefore explanatory panels of the mining and transport of material from the mine; showcases with tools from mine, murals of the melting furnace of the '700 and schema of its operation; reconstruction of the hammer and illustrations of its operation; reconstructions of forge from forge and of various types of power supply, of various specimens of bellows and hydraulic pump; showcases with accessories from molds and relative iconographic representation.

On the second floor, with similar support of captions and images, is a series of nails diversified with explanation of their use and identification of their diffusion in Veneto. Still, there are shown the steps through which returns the nail; are presented various types of nails; different models of anvil and related strains of support; the local use of the nail is also evidenced by resorting to the terminology in dialect. By Original documentation is also reconstructed the trade of the nails and the work of chiodaiolo, both when the ran alone, both in group a member of the consortium in the cooperative.

Via Sottoguda, 56, Rocca Pietore (Belluno)
20.39 Kilometers from
= distances as the crow flies
Dolomitissime
With 5 offices on the Dolomites territory...

Feast of the Gnaga and Review of Mountain Wooden Faces