What to see in Montefiore dell’Aso, Ascoli Piceno, Marche 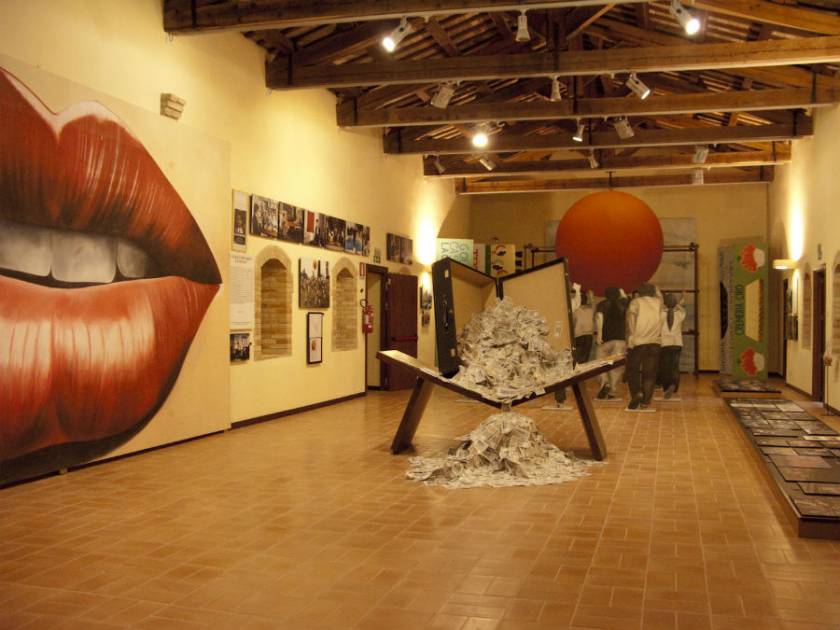 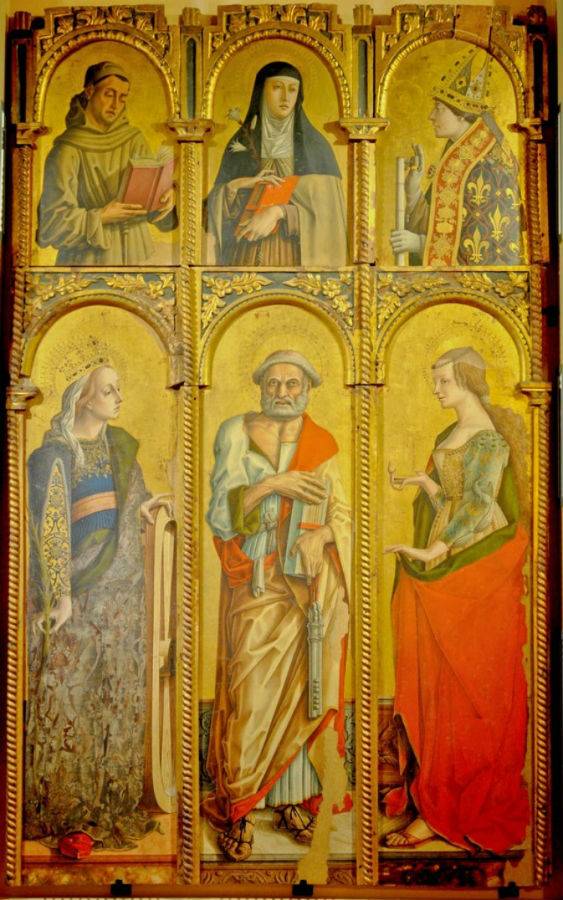 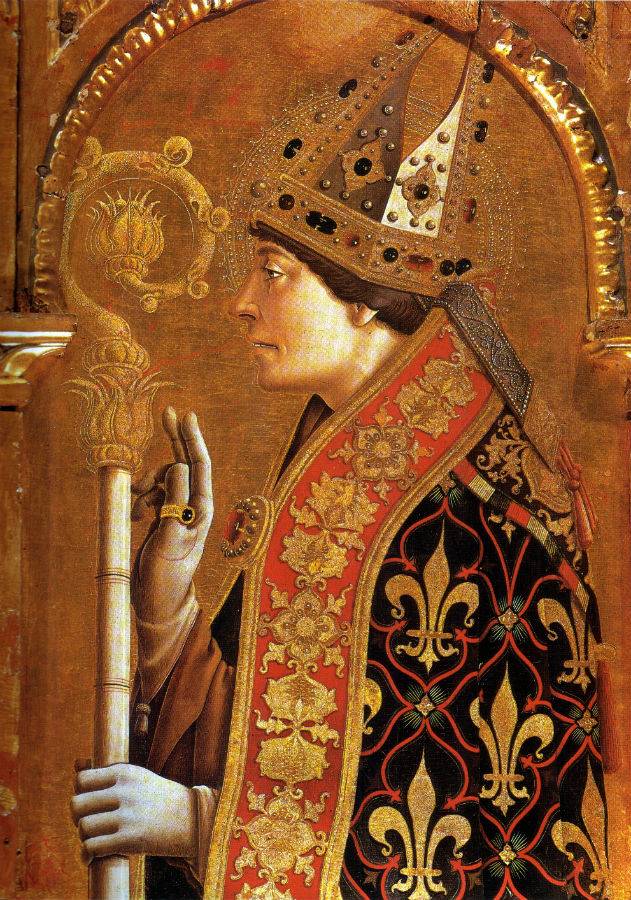 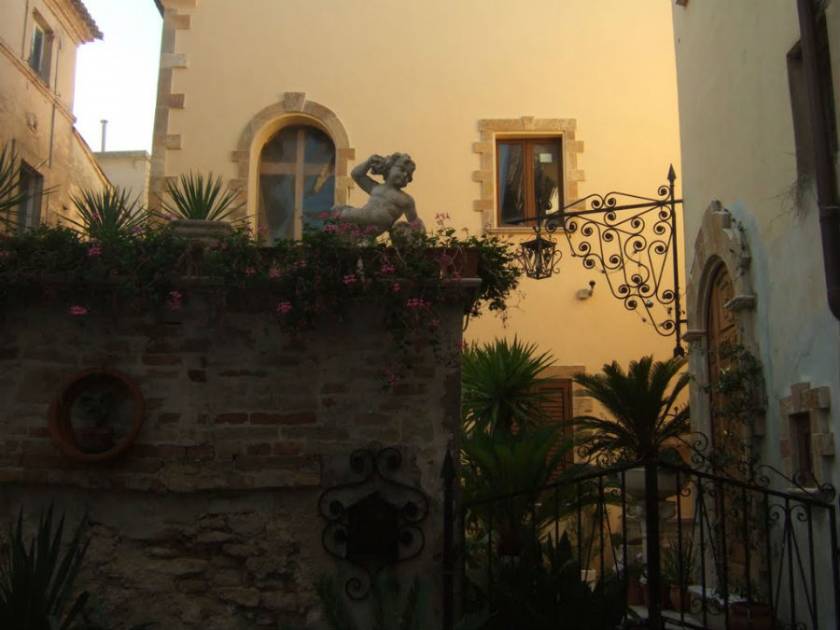 The history of St. Francis' Convent is strictly linked to the evolution of the Franciscan Order in the marches. The amplitude of the complex and the articulation of the buildings reveal the importance acquired over time. In 1497 it describes as a convent active and vital. Erected according to the canons proportional of franciscan constructions, è mentioned and described in the text the seventeenth-century Genealogy of Hilary Altobelli. The author presents the schema of the Convent of the Church and of the two cloisters, one in the inner courtyard for the purpose meditative, the other for the use of hortus conclusus, located in the current piazza di San Francesco. The conventual complex restructured as a result of seismic events of 1997, è was intended by’Municipal Administration to preserve and promote the cultural heritage Civico. The new Museum itinerary develops in environments conventual accepting the Sala Carlo Crivelli, the Documentation Center of the scenographic Giancarlo Basili, Museum Adolfo de Carolis, Museum of Civilization&agrave peasant;, the collection Domenico Cantatore. The museum complex also welcomes associations and other activitiesà cultural activities such as the choral town in the hall called “Music to Montefiore dell’Aso” , school of painting and engraving in “Laboratory of Arts and Crafts” , L’artistic craftsmanship in “Bottega delle Arti”. Distributed AT’within some premises of the Polo Museale you will also find the collection d’contemporary art “Premium Pino Mori”. In it are collected all the top prizes of the painting contest started in 1995 and dedicated to’artist born in Campofilone in 1920 and died in Montegiorgio in 1994.

Carlo Crivelli's Hall
On the second floor of the convent of San Francesco. In the exhibition panel input reproduces on FILM movie the entire polyptych, inexorably dispersed, commissioned by the friars to Montefiore dell'Aso for the Church of San Francesco. The Triptych of Carlo Crivelli is located in an isolated position and center on the bottom wall of the room. The light suffused adequately and well directed recreates the mystic atmosphere of the religious building where it was inserted the opera. The visitor has the possibility seize the stylistic details from a comfortable bench frontally placed on the tables. The triptych arbitrarily reconstructed is composed of six panels:

At the output a table didactic returns Itineraries Crivelleschi in the Marche Region and in the world.

Giancarlo Basili Documentation Centre
In accordance with the set designer Giancarlo Basili, environments intended for exposure of the collection are the ambulatory of the cloister of the convent of San Francesco and the outer court of the same complex. A buoy disclosure illustrates the evolution of the "factory" of the Church and the convent of the Friars Minor, as well as its role in the life of Montefiore dell'Aso. At the entrance to the Cinema Room a panel of legends presents the content of the room and the work of the designer. Equipped with the old chairs of parish cinema, the room has been obscured to allow viewing of the projected images in continuous motion. An exhibition panel, such as a film filmic frames the photographs of the set of the last cinema d'Italian author: Nirvana by Salvatores, I Piccoli Maestri by Lucchetti, Così Ridevano by Amelio, La stanza del figlio and Palombella Rossa by Nanni Moretti. Below are listed the explanatory captions images.

Adolfo de Carolis Museum
Montefiore dell'Aso preserves what is remained the only witness of the opera that bind more the artist in his life: the decoration of most prestigious palace of Bologna. The opera, which bind the Master for about twenty years (1908-1928), he had a long and alternate vicissitudes: from the sudden lack of funds, the changed will policies, the earthquake that damaged the time until reaching of the war that caused the disappearance of some close collaborators of the artist. The intervention of the exhibition has understood operate considering the complex relationship between historical container (the Council hall of the old complex of San Francesco) and the articulated content, rich in aesthetic connotations and ideological, collection Adolfo de Carolis. Adjacent to the room, the gallery houses the complete collection of woodcuts donated by the same family De Carolis in 1974.

Museum of Peasant Civilization
With the institution of the Museum Centre, this museum has been inserted inside a new path at the second floor of the convent of San Francesco. The recent work of rebuilding were finalized to the exaltation of sensory perception, tactile and audible artifacts, così to make evocative action and the use of those tools. The main objective of the exposure è to provide scientific information-didactic on objects, revive them in everyday life, catapult in places montefiorani now lost. The path is divided into three sections:

Visit terminates on the bottom of the corridor where, from a window of the ancient cloister of San Francesco, you can admire a beautiful view of the territory of Montefiore dell'Aso. In the latter environment are also the scale model of a palombara house, three panels didactic regarding the landscape, the different types of residential units and the relevant items (rural churches, fountains, newsstands ...). On the right wall is placed a table of the footpaths of the territory of Montefiore dell'Aso, called possible paths between the sweet hills. The table wants to be an invitation to continue the cognitive experience outside the structure, between art, nature and specialtyà gastronomic experiences.

Domenico Cantatore Collection
The collection includes numerous engravings, etchings, acquetinte ceremolli and donated to the town by the painter Domenico Cantatore (1906-1998), which in the sixties was usually spend his summers in the countryside of Montefiore dell'Aso. The works represent features female figures rested (the famous "Slave Statues"), the sunny fantastic landscapes that have much of Montefiore and the geometrical abstract and men in the South which are among those mostù dear to the painter.