What to see in Anghiari, Arezzo, Tuscany 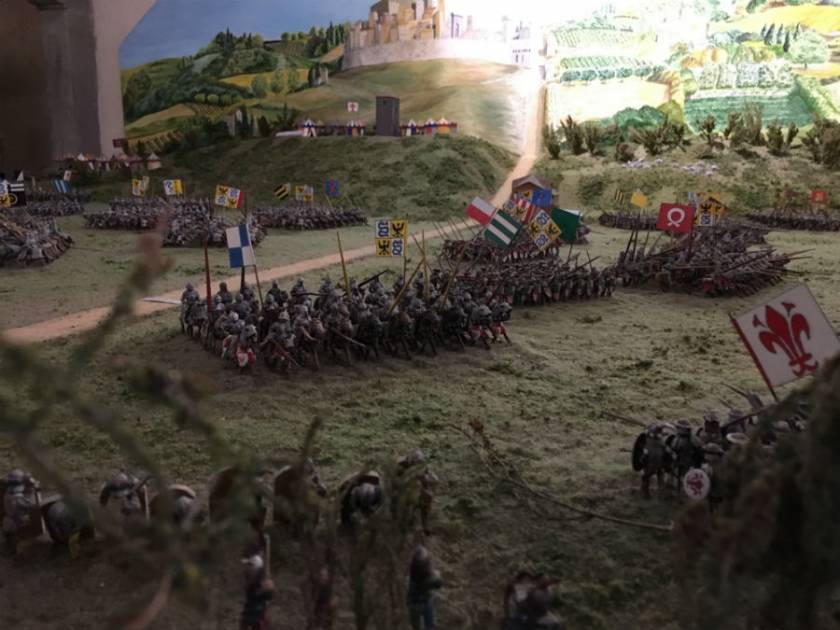 The Museo della Battaglia e di Anghiari, Tuscany, is situated inside the ancient Palazzo Marzocco. The building was named after the statue placed in its corner, as to say the Florentine Marzocco, symbol of popular sovereignty.

This is the historical museum of Anghiari: inside it there are the selections of some of the most important collections of the territory. From Prehistory to the 1700s, from Neanderthal men’s stone tools to firearms made by expert and capable hands in the XVIII century. The theme of the museum is therefore the ability of man to use the resources he had. Among the exhibited objects, there is a crystal sculpture of Roman era depicting the head of Pan, which should date back to the II century AD. The cornerstone of the exhibition path is the part dedicated to the Battle of Anghiari, which tells about the incomplete pictorial representation by Leonardo da Vinci and the historical importance of the battle itself.