What to see in Ribera, Agrigento, Sicily 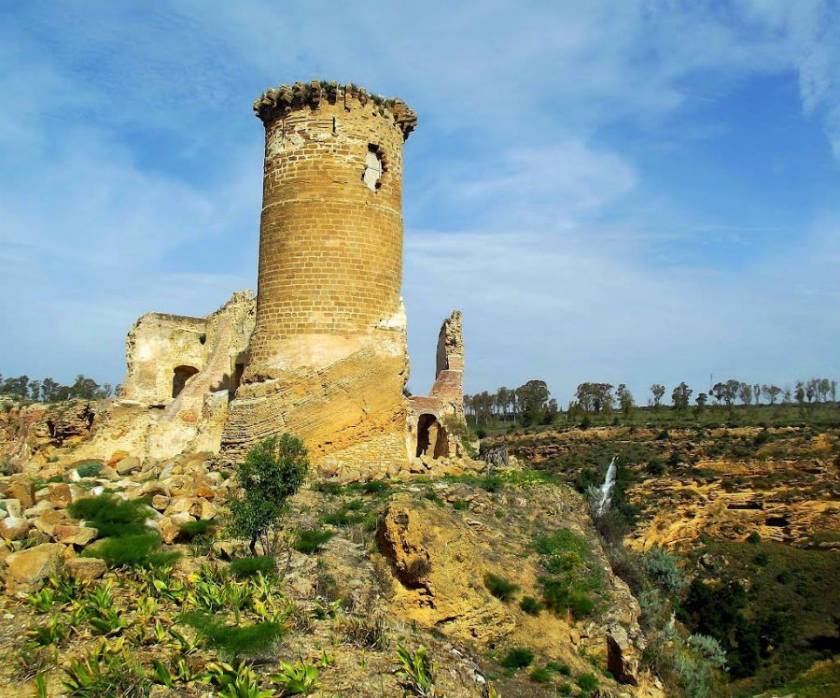 The remains of Poggiodiana Castle, or Misilcassino Castle, of Ribera are constituted by part of the perimeter walls and two towers, a quadrangular portion and a cylindrical, 25 meters in height and about 30 meters in circumference, of particular interest for the characteristic crowning corbels. Developed in about 3000 m² with an irregular plan, from the north side svettava on a precipice of over 300 meters, at the foot of which flows the river vegetables, east one sees the village of La Ribera. The fortress was firmly closed by an alignment of internal manufactured high approximately 20 meters and reinforced by a second defense wall. From a door on the sixth acute reached a second courtyard, where insisted the guard post with the accommodation of squires and the armoury, and opened the magazines and the scuderia. From the courtyard, thanks to the stairs, you saliva on the upper floors, where the lords were staying in the large apartments.

The castle was built in the XII century by the Normans in defense of small neighboring communities and land between the Platani (Eraclea Minoa) and Triocala (Caltabellotta), and known until the XIV century with the name saraceno of Misilcassino, i.e. place of descent on horseback. Granted to Maletta family, from these was inherited by Scaloro degli Uberti, who made himself guilty of perfidy you saw confiscate the castle that was given to Monterosso for subsequently passes to the Chiaramonte and Guglielmo Peralta. In the fifteenth century it passed into the possession of the Counts Luna, in memory of these changed its name to take finally the appellative of Castello di Poggiodiana in honor of the noblewoman Diana Moncada, daughter of the prince of Paternò Luigi Guglielmo Moncada and wife of Vincenzo Luna.

Contrada Pandolfina , Sambuca di Sicilia (Agrigento)
22.62 Kilometers from Poggiodiana Castle
Puesta de Sol Residence
Puesta de Sol, in Cala Palme, is the ideal choice for those who want to enjoy every moment of the...

Via Lungomare Luigi Rizzo, 113 - 92010, Lampedusa e Linosa (Agrigento)
230.57 Kilometers from Poggiodiana Castle
Balata Bianca Charming Rooms
An elegant design accommodation in Lampedusa, cared for in every detail by its owners.