Every March 22, the importance of the most precious natural good is remembered. And also the Italian villages, especially those located on the sea, in the lakes or on the banks of a river, make it an essential tool, even from the tourist point of view 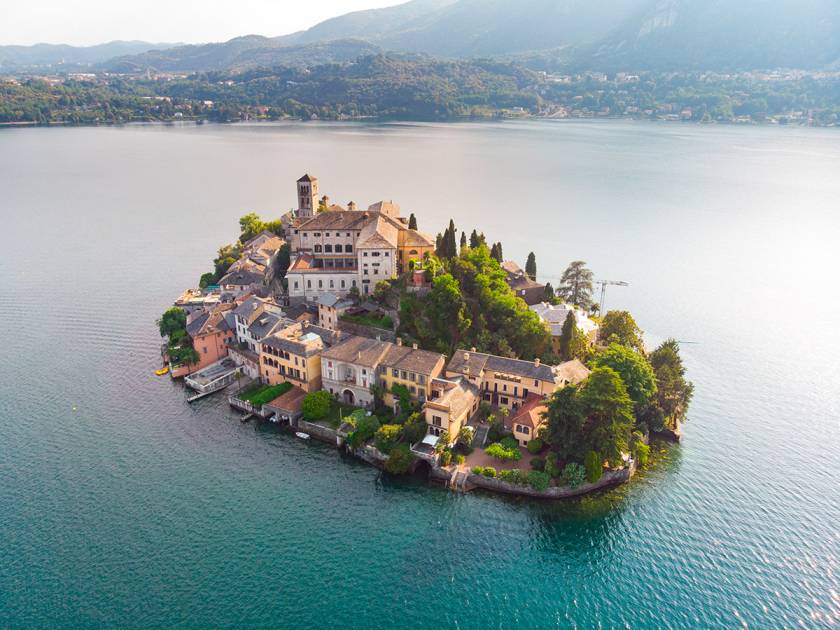 Today, March 22, we celebrate World Water Day, established in 1993 by the General Assembly of the United Nations. This year the theme is Water for all - Leaving no one behind ("Water for all, let's not leave anyone behind"), which is inspired by the sixth of the 17 goals for the sustainable development of the 2030 Agenda, or "to guarantee everyone the availability and sustainable management of water and sanitation by 2030».

«Water is a precious commodity and its importance is such that it is now nicknamed blue gold - declared the director of the Lombardy Region Riccardo Pase, as well as chairman of the Environment Commission - even in regions like ours, which are morphologically rich of water resources, the climatic variations are creating many problems going to affect sectors such as agriculture, for example, which in recent years has suffered waves of drought compromising the yield of entire productive sectors and severely affecting ecosystems». 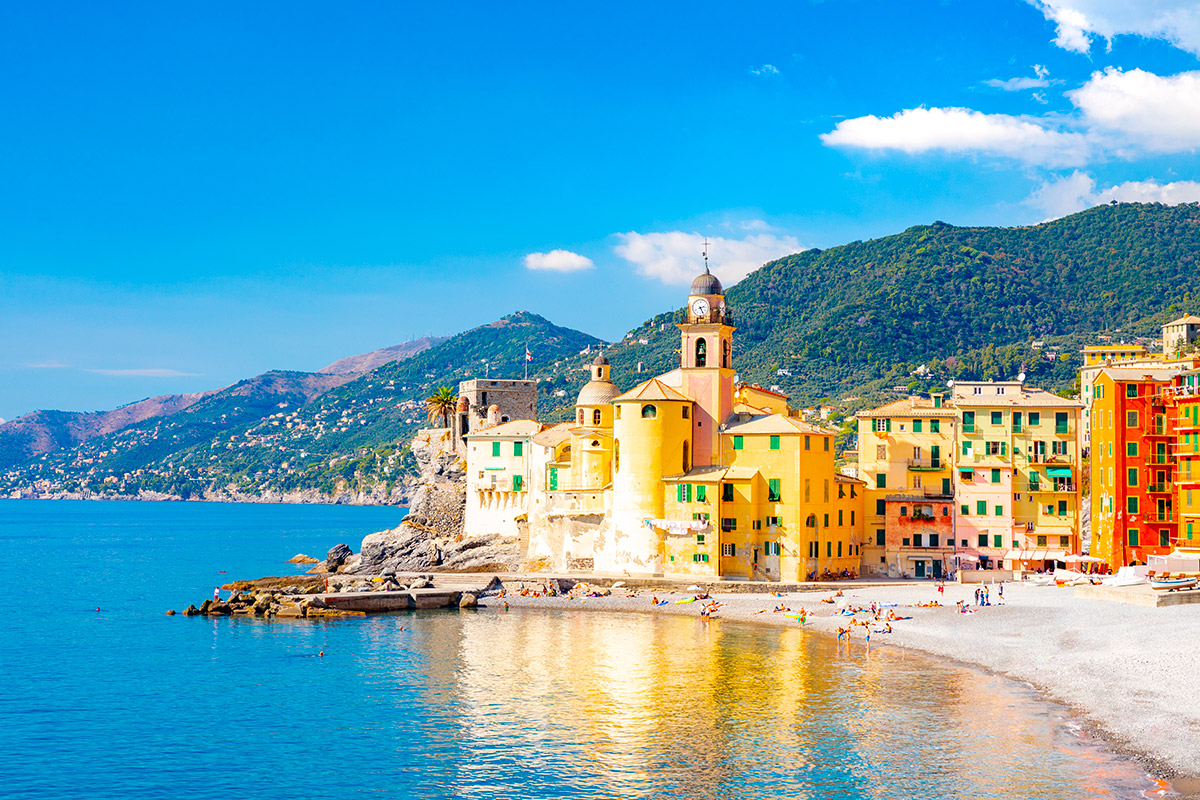 More than two billion people in the world live without having at home what the United Nations defines as "safe water", that is, a drinking water service managed in complete safety, such as water accessible in the premises, available when necessary and free from contamination . A speech that also closely concerns the Italian villages, many of which make water the main instrument, as well as a vital sustenance, also a tourist attraction. Seaside villages such as Camogli (in the province of Genoa), Polignano a Mare (Bari), or Stintino (Sassari); or lakeside villages like Orta San Giulio (Novara), Bellagio (Como) or Monte Isola (Brescia); or even villages that rise on the banks of a river such as Bard (Aosta) Dolceacqua (Imperia) or Borghetto sul Mincio (Verona). Small towns, authentic jewels of Italy, that have "thirst" for tourism. 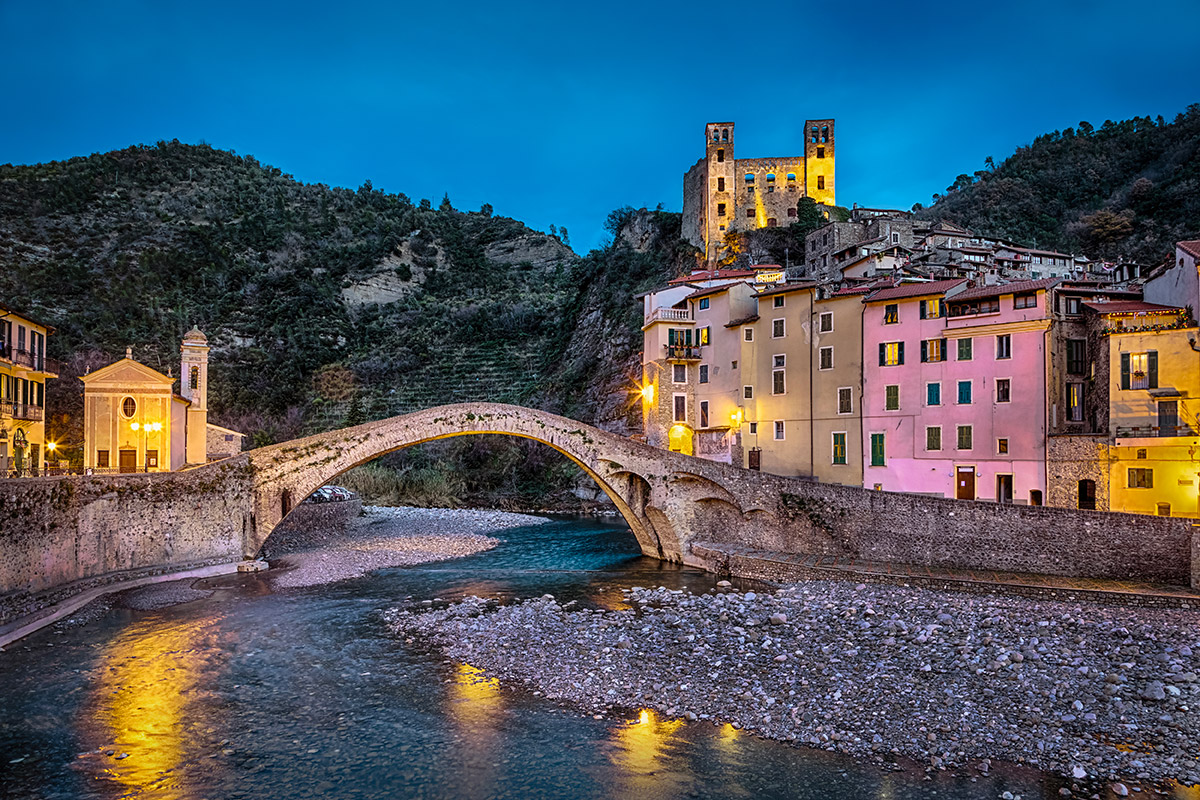 Piazza Mazzini, 32, Bellagio
B&B Amoredimare
This tourist homes are situated in the suggestive old town centre and let the guest overlook the ...

Via San Vito, 149 - 70044, Polignano a Mare
Hotel San Rocco New Classi Hydrogen Hotel
On the shores of the magical Lake Orta, the Hotel San Rocco is known for its care in organising s...

Via Jacopo Foroni, 18, Borghetto sul Mincio
Trattoria-Pizzeria Il Cuccundeo
Open at lunch and dinner, this trattoria offers traditional dishes of Apulia with a touch of orig...

What to see in Orta San Giulio

Palazzo Penotti Ubertini
The Basilica of San Giulio
Holy Mount of Orta
More...
are you an Italian villages lover?
Join our Community
and share you experiences!

The excellence of the province of Salerno at Ar...
Cefalù, city of cinema
Bocelli family chooses Castel Savoia and the mo...
More...