Borghi Photo Marathon 2018: photos and the award ceremony at the TTG in Rimini

An exciting event and photographic exhibition that not only rewards the authors but also, and especially the villages 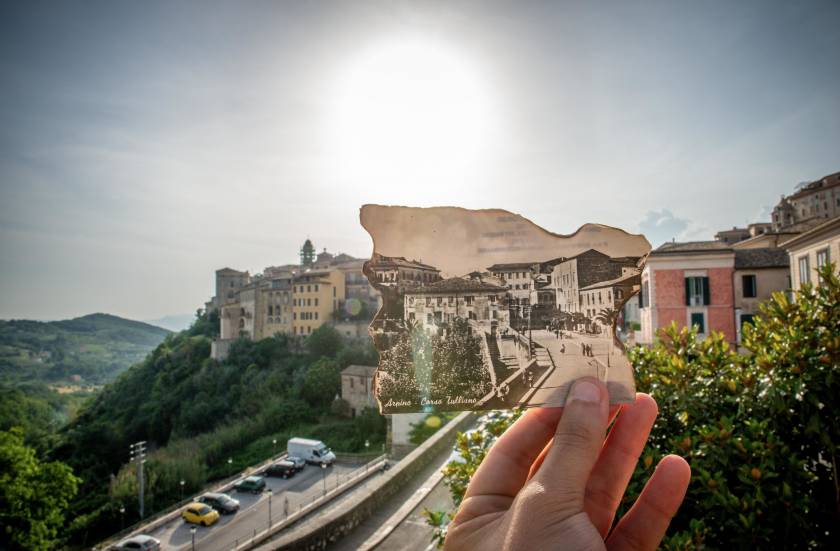 Yesterday at the TTG Travel Experience, the main B2B tourism marketplace in Italy, was the award ceremony of the Borghi Photo Marathon 2018, a photo event organized by Yallers Italia in collaboration with Borghi Magazine, which saw photography enthusiasts working to capture the best of the colors and emotions of the selected villages.

The president of the Yallers Italia association, Giorgio Monticelli, presented the award ceremony showing all the spirit of the association and, congratulating all the collaborators and sponsors, "discovered" the photos and personally rewarded all the winners.

In each of the four chosen regions (Marche, Lazio, Puglia and Lombardy) the competition was held in 3 villages by region (Cingoli, Montecassiano and Treia; Arpino, Ferentino and Veroli; Presicce, Specchia and Tricase; Gardone Riviera, Gargnano and Tremosine sul Garda) and in each village the photographers had to follow a specific theme, as well as follow two themes for each region. Furthermore, for each region a prize was awarded as stage winner. These were the categories that were awarded yesterday, as well as a special prize by region based on the votes that the photos in the competition received on Instagram.

The race judges have done a great job by voting over 1800 photos based on three criteria, such as Creativity / Originality, Relevance to the theme and Quality / Technique Photographic. The winners of the regional awards were selected by adding the votes for each photo and not based on the relevance to a village. 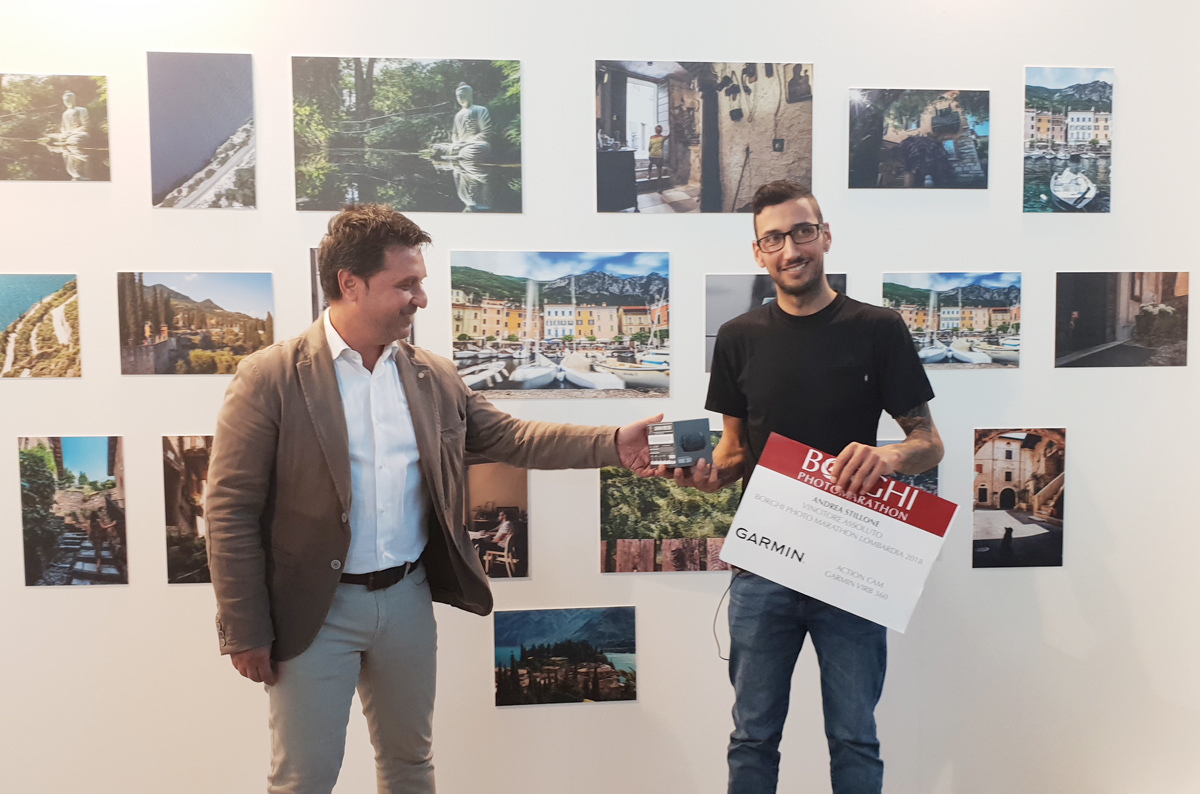 All winning photos are on show at the TTG Travel Experience in Rimini until Friday at Hall C7, at the Borghi Foto Marthon stand where you can admire them on four large walls. 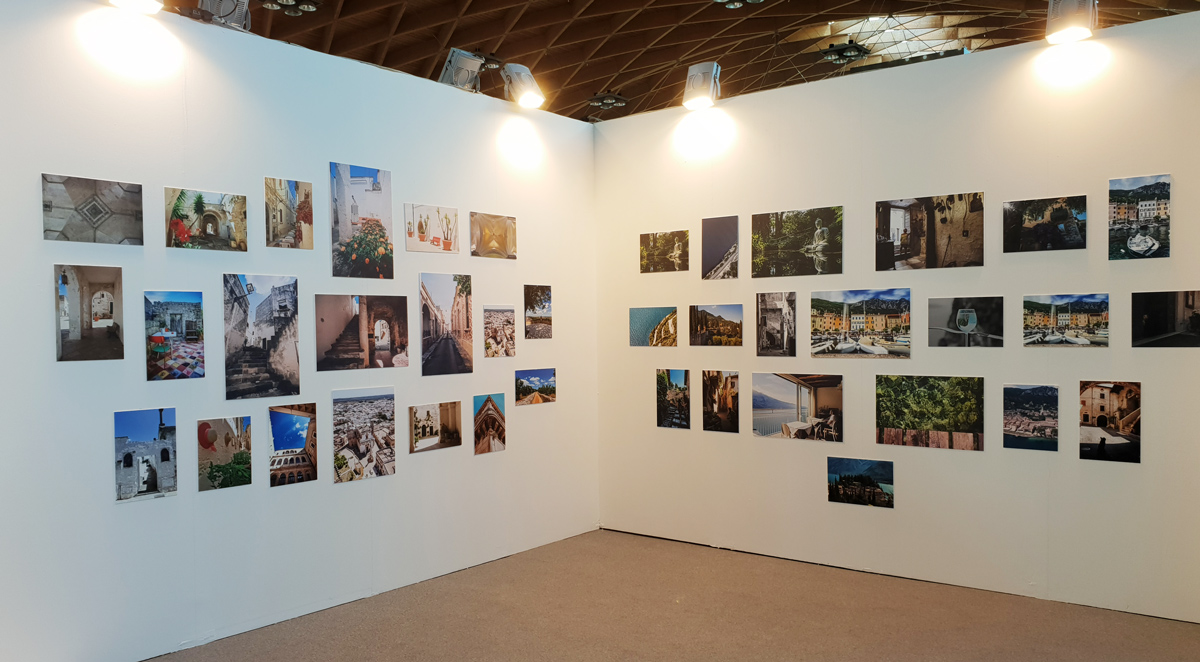 If you do not have the chance to go to the TTG Travel Experience, here are some of the photos of the first classified stage: 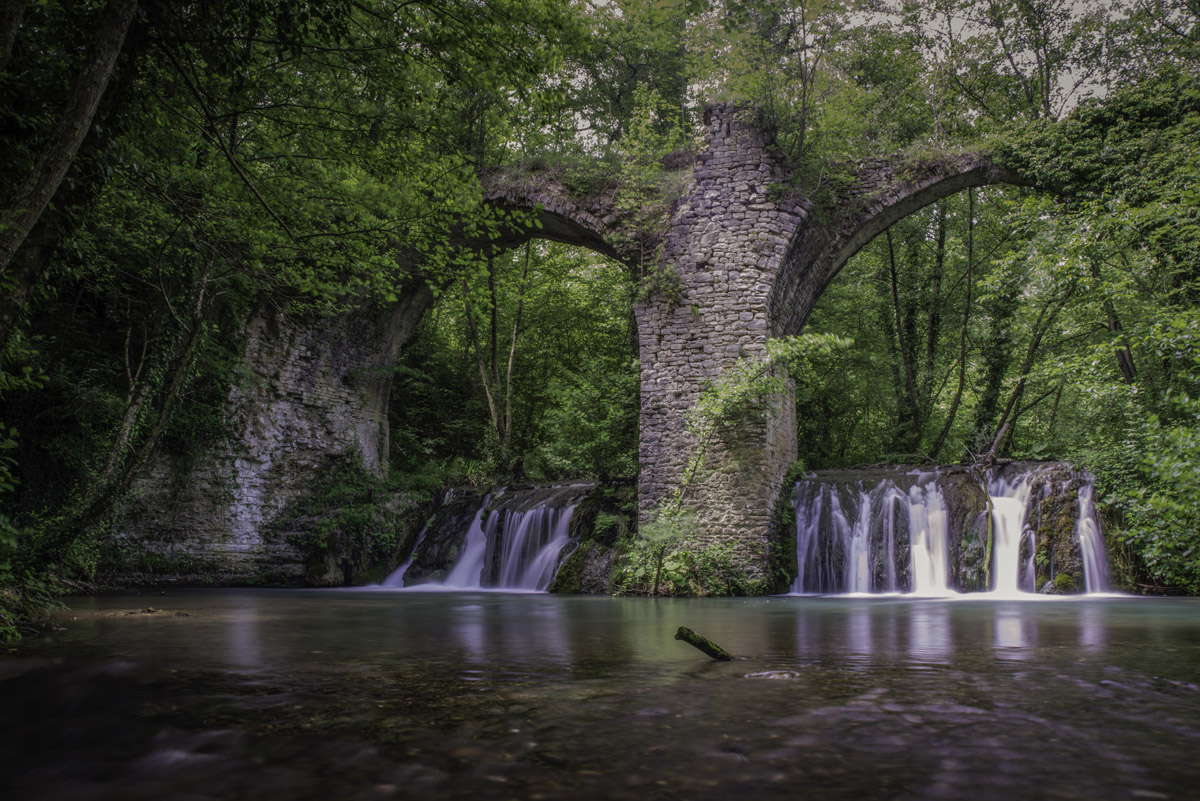 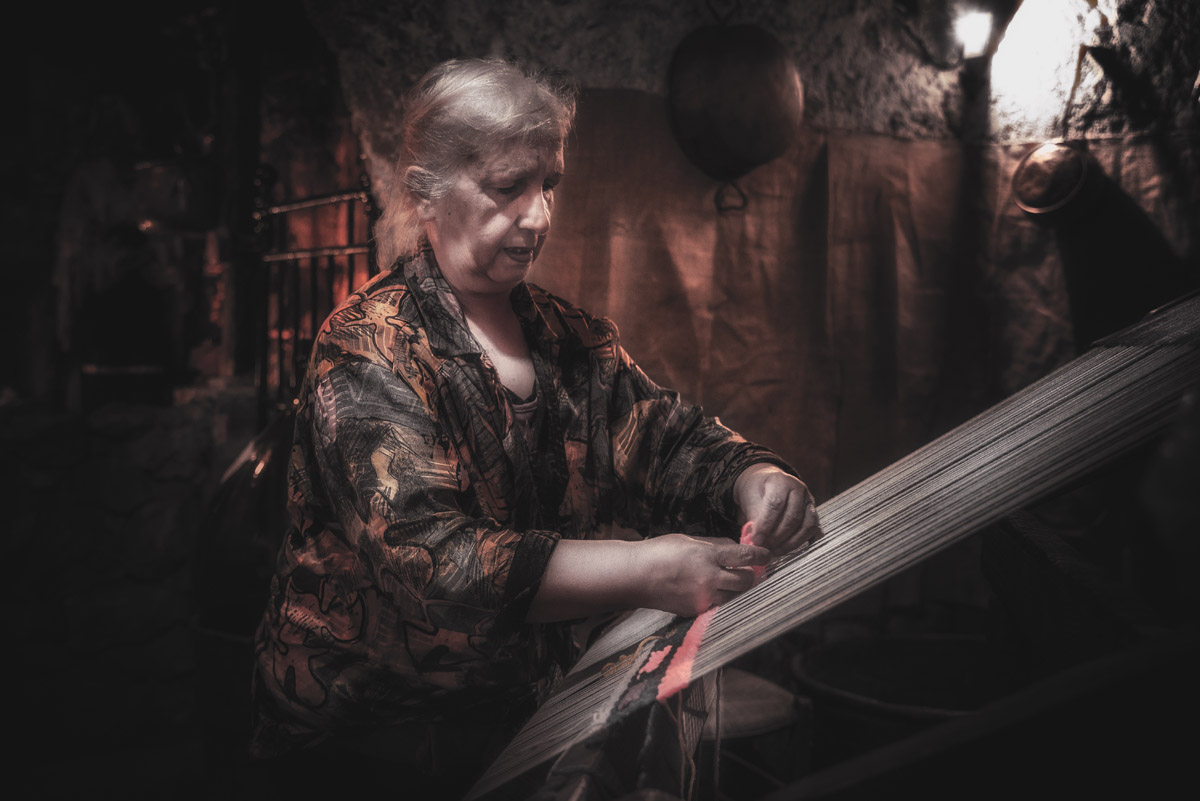 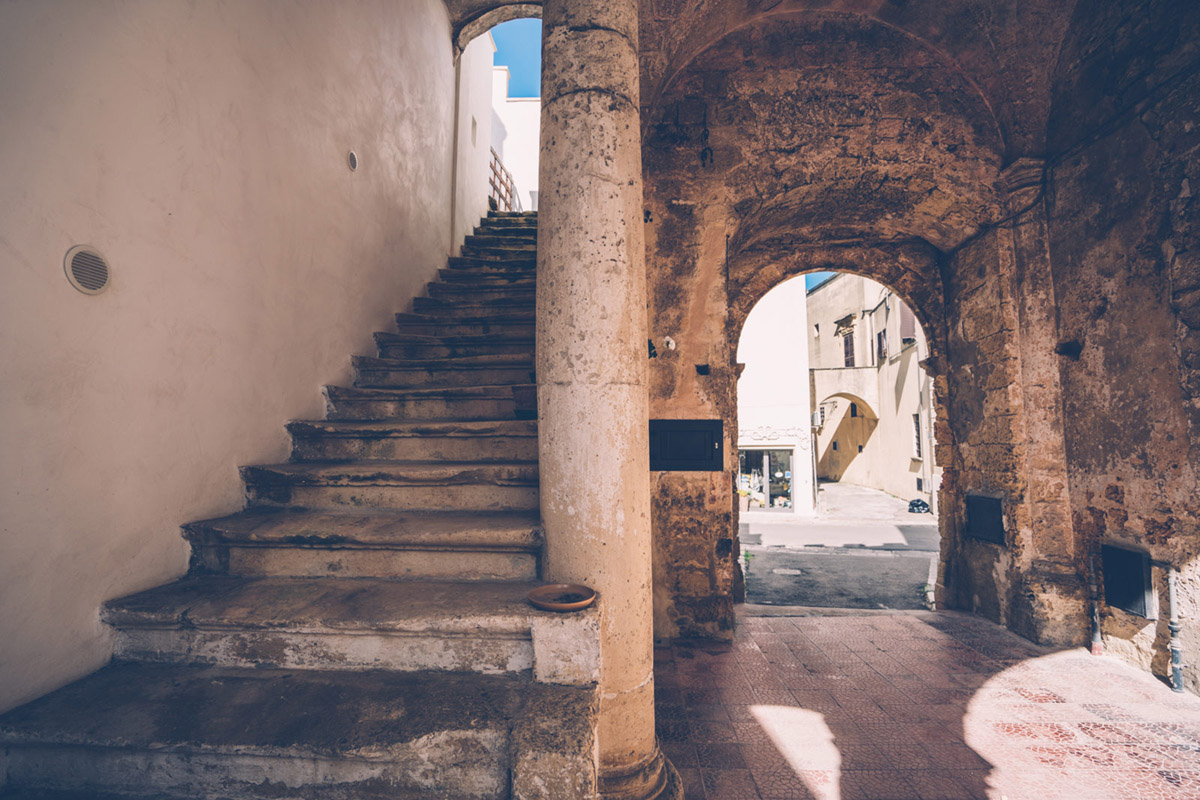 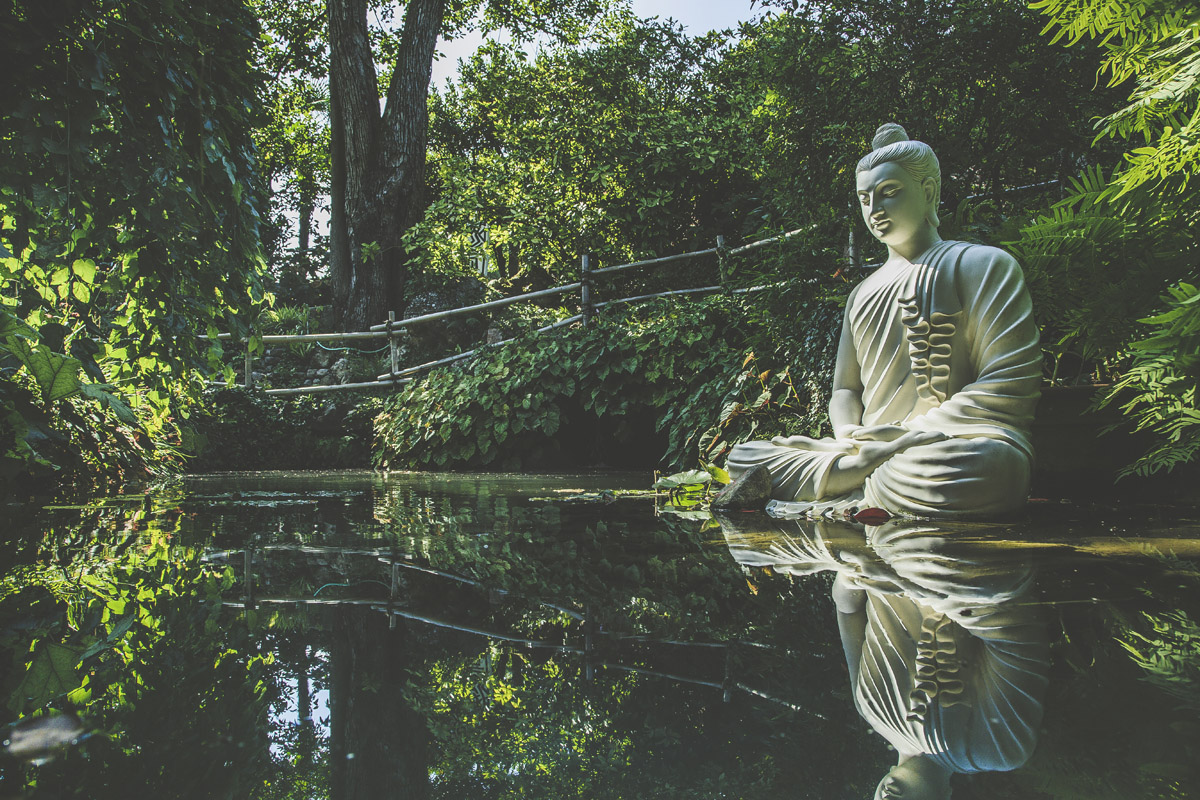 ... all the winning photos by region, village, general themes, Instagram categories and the other winners by region you can admire them in this dedicated photo gallery.

Appointment to 2019, therefore, for a new Borghi Photo Marathon.

Via Cavalieri Vittorio Veneto, 14, località Pieve, Tremosine sul Garda
GeoResort
The GeoResort, unique in its kind, is situated in the locality of Sompriezzo, 1.5 km from the vil...

Via Cruseta, 1, località Sompriezzo, Tremosine sul Garda
B&B Val di Brasa
Located in Alto Garda Bresciano Park, our B&B is located at the beginning of the Val di Brasa, in...

Piazza Arturo Cozzaglio, 2, Tremosine sul Garda
Masseria Uccio
Entirely made with stones and tuffs of the place is a testimony of the ancient peasant civilizati...

Via Madonna di Fatima - 73039, Tricase
Hotel Salento
Hotel Salento and Noviera restaurant are located in the village of Specchia, the heart of the Sal...