The most complete online resource about Italian villages
« Blog » News

Ortigia's Diana fountain finally returns, in all its splendor

Back in function and in all its beauty after months of restoration and technical problems, the monumental work of Giulio Moschetti of 1907

Although the restoration work was completed at the end of August, only now the Fountain of Diana, located in Archimedes Square, can go back to work. It appears that after the end of the work there have been technical problems and delays in identifying responsibilities.

The interventions were illustrated at a press conference today, November 9, 2017. 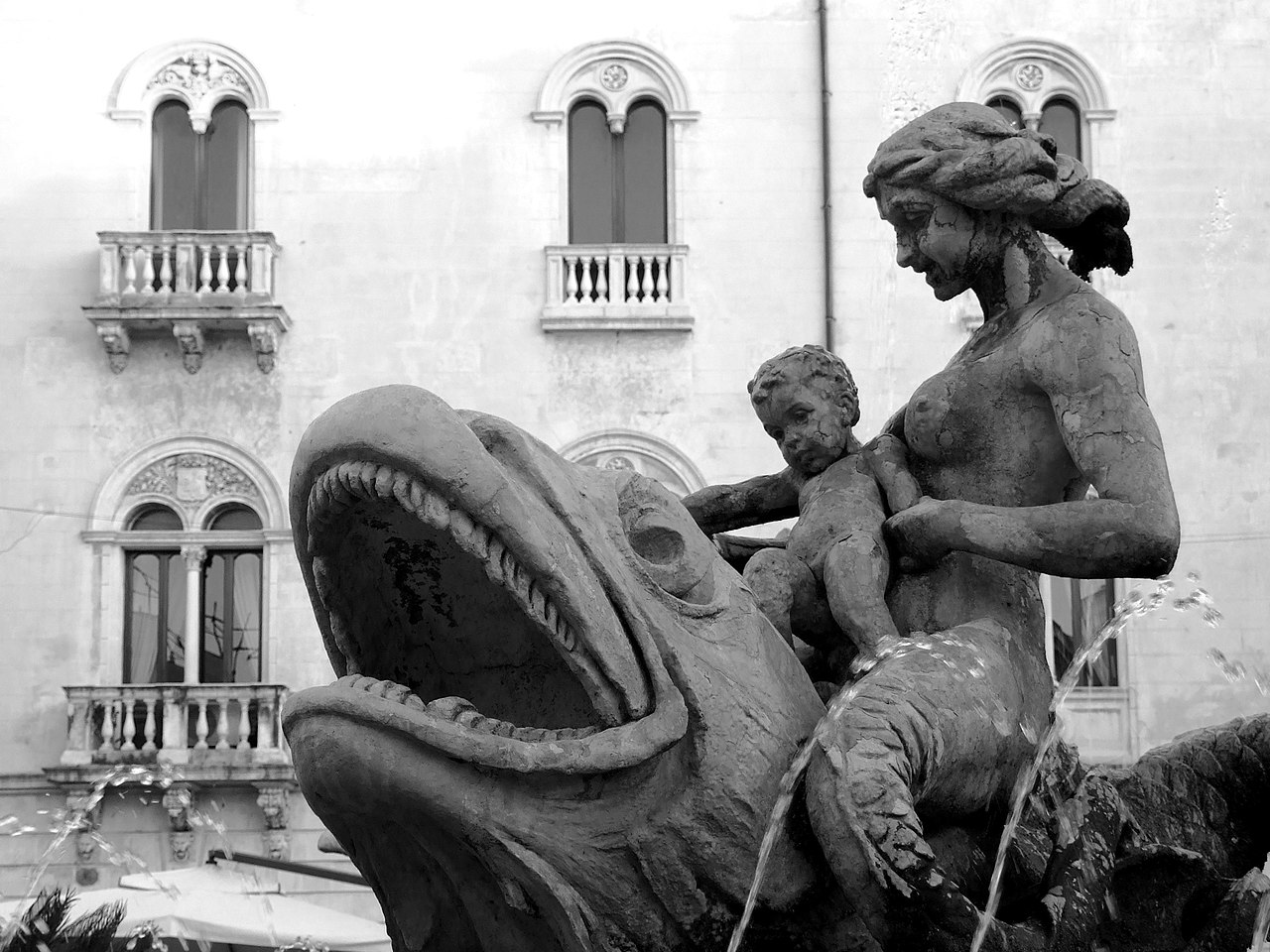 The restoration of the fountain in the historic center of Ortigia provided for a new lighting and irrigation system to give the monument a new splendor. The works, announced by the deputy mayor and Councilor for Cultural Policies, Francesco Italia, were taken after the collapse of many pieces of the statues. Satisfied, Deputy Mayor, said:

"We return to the city one of its symbols: the Fountain of Diana, after the restoration of the damaged parts and the improvements made to the water system and the green, from this evening will also be illuminated. A synergistic work among public bodies, private companies and citizens we thank and once again confirms as a virtuous model and a sign of great attention to our city heritage"

From tonight, the fountain will be illuminated by LEDs that, in addition to cutting energy costs, will enhance the monumental complex. Thanks to this technology, the fountain can accompany specific events coloring its light as needed, such as the day of autism or cancer research.

A symbol restored and returned in all its beauty, Diana's fountain has been restored by Dino Pantano who has meticulously recovered the prestige of the work that is now ready to become one of the protagonists of the Siracusa village.

What to see in Ortigia

Summer 2020, Travel in Italy: the villages, ide...
Prestigious recognition for the Tommasi Family ...
e-borghi travel and Assoarte: when the combinat...
More...