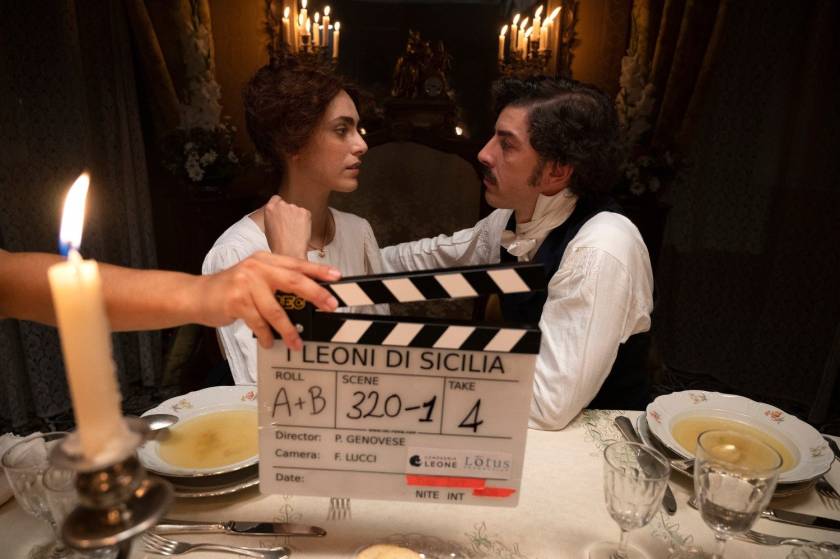 With the filming of Paolo Genovese's movie, I Leoni di Sicilia, inspired by the story of the Florio family, Cefalù is confirmed as a favorite set in which to shoot films. For cine-tourists, one more opportunity to "travel" to discover one of Italy's most beautiful villages.

Filming for some scenes of the eight-part TV series, directed by director Paolo Genovese and based on the first chapter of the Florios' saga "I Leoni di Sicilia," the best seller by Stefania Auci published by Editrice Nord, ended a few weeks ago in Cefalù. "The Lions of Sicily," which will air on Disney+, is the story of the Florio family. Brothers Paolo and Ignazio are two small spice merchants who have escaped from a Calabria anchored in the past and in search of social redemption. In Sicily they invent a future, where from a shabby store they start a thriving business that Paolo's young son Vincenzo, with his revolutionary ideas, will later turn into an empire. However, overwhelming Vincenzo's life, and that of the entire family, is the disruptive arrival of Giulia, a strong, intelligent woman at odds with the rigid rules of the society of the time. I Leoni di Sicilia is an epic of love, family, successes, wars and revolutions, taking place in 19th-century Sicily until the Unification of Italy in 1861.

The cast includes Michele Riondino, Miriam Leone, Donatella Finocchiaro, Ester Pantano and the young Eduardo Scarpetta. After Favignana and Marsala, the clapperboard moved to the town nestled in the Madonie Park, reconfirming Cefalù as the favorite set of directors of all times for their film shoots. To be remembered, among the most famous names, Jean Paul Le Chanois in his "Vacanze d'amore" (1953), Giuseppe Tornatore in "Nuovo Cinema Paradiso" (1988), Marco Bellocchio with "Il regista di matrimoni" (2005) or, to come to the present day, Roberto Andò with "Stranezza," his new film inspired by "Sei personaggi in cerca d'autore."

And there are many cine-tourists who choose Cefalù as their vacation destination. They can retrace the enchanting places chosen by the filmmakers who helped make it better known, first and foremost Tornatore with whom the name of Cefalù is often associated thanks to the film that won an Oscar. Many important and touching scenes were filmed in the picturesque town such as the very famous scene shot at the Molo Vecchio (Old Pier) and Porta Marina (where the open-air cinema screenings and the reunion between Salvatore and Elena after 30 years take place). Cine-tourists are suggested a stop at the marina (the old harbor) to dream wrapped in the magic of the Cefalù pier that enchanted the same protagonists of that historic film as well as the actors who recently finished filming some scenes of "The Lions of Sicily." 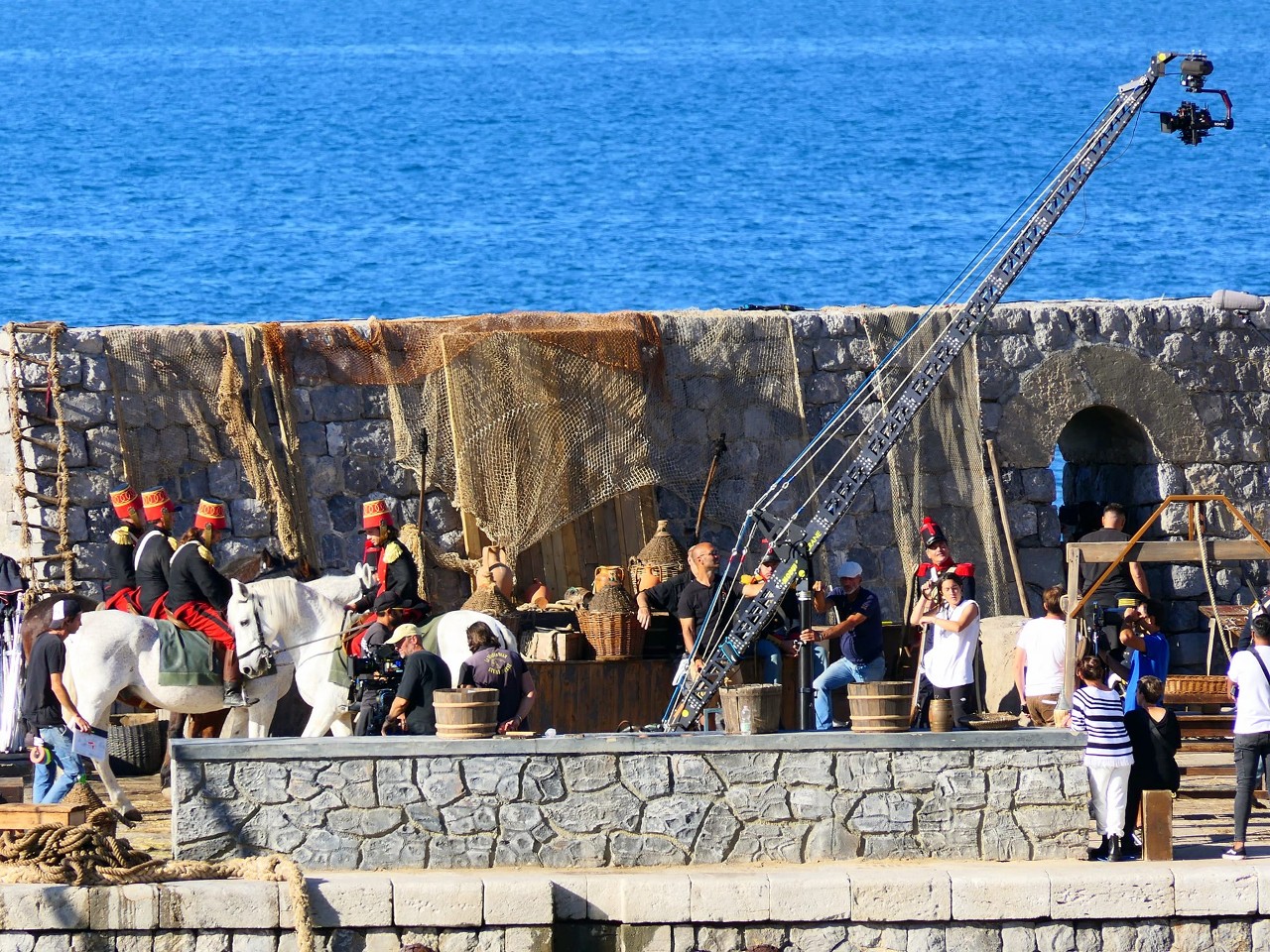 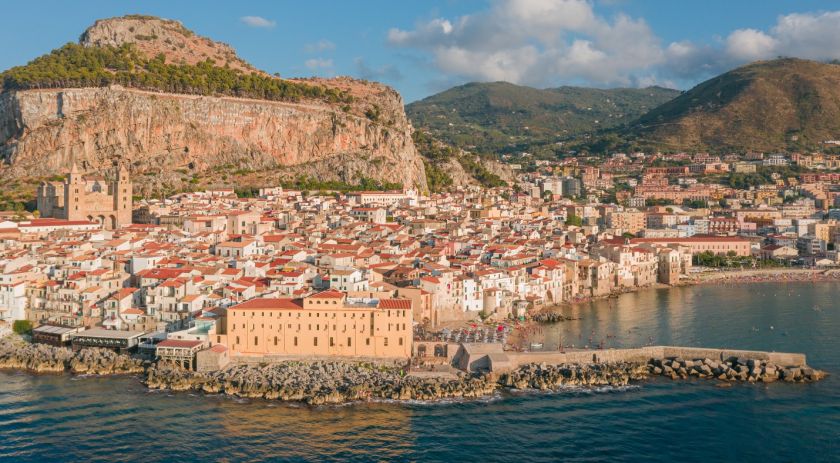 What to see in Cefalù

Cathedral of the Transfiguration
Mandralisca Museum
More...
are you an Italian villages lover?
Join our Community
and share you experiences!