Authentic Villages of Italy in support of the Destinazione Sud Network Project. A return to the origins to look to the future with a renewed gaze 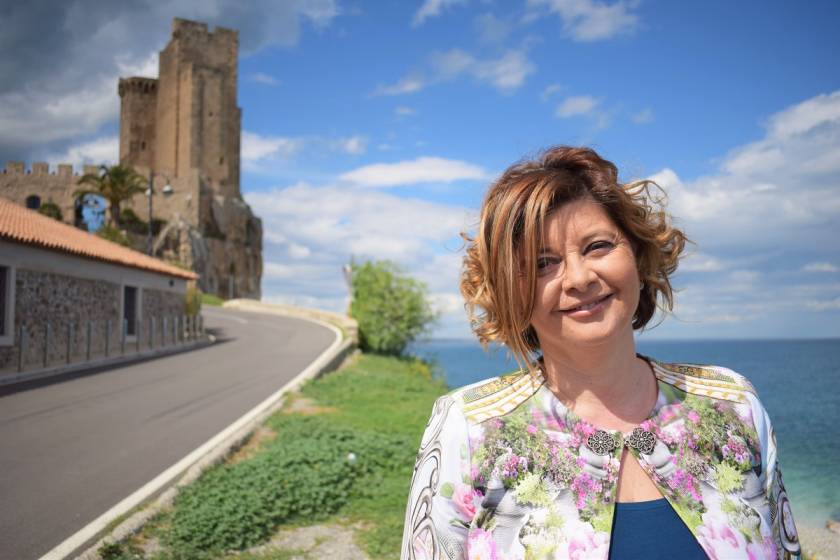 A return to the origins in order to look to the future with a renewed gaze. These are the foundations on which we want to start in order to re-establish ties with the land of origin from which many of our fellow countrymen and women left and to create the conditions for relaunching new forms of tourism. The Destinazione Sud Network project will be dedicated to this theme, Return Tourism, and to the reconstruction of the thousands of plots and stories that have branched out from small Italian villages to every corner of the globe, with the active involvement of important national and international partners.

The initiative "2023 Year of Return Tourism. Alla Scoperta delle Origini", aimed at our compatriots living abroad and the more than 70 million compatriots of the 2nd, 3rd and 4th generation living abroad, aims at relaunching the image of Italy and promoting the country by attracting tourism and investments, promoting exports, business meetings and creating stable partnerships with our compatriots. The Return Tourism will be a lever that will allow us, through the promotion of regional traditions, excellence, villages and territories from which emigration started, to intercept our compatriots who are interested in the search of their origins and to know Italy.

This important project will be presented Friday, March 18, at 15. 00, in the important scenario of the Mediterranean Tourism Exchange in Naples, an event that every year brings together the most important stakeholders in the world of tourism, and will see the participation at the table of speakers - moderated by the journalist of the Republic, Antonio Ferrara - Marco Bussone, President of the National Union of Municipalities and Mountain Communities; Davide Carlucci, Coordinator of the Mayors Group Recovery South; Senator Francesco Giacobbe; Antonino La Spina, President of the National Union of Italian Proloco; Rosanna Mazzia, National President of the Association of Authentic Villages of Italy as well as Mayor of Roseto Capo Spulico; Fiorello Primi, National President of the Association of Most Beautiful Villages of Italy; Michela Sciurpa, Sole Director of Development Umbria and Sabrina Talarico, National President of the Tourism Press Group. They will also speak, Valeria Ciarambino, Vice President of the Regional Council of Campania, Felice Casucci, Councillor for Tourism of the Campania Region and Fausto Orsomarso, Councillor for Tourism of the Calabria Region. The presentation of the project and the National Promoting Committee, which already has important partnerships with organizations, associations, municipalities and economic partners throughout Italy and abroad, will be entrusted to the President of the Destinazione Sud Network, Michelangelo Lurgi, the creator and promoter of the project itself.

The Italy of the villages, of all those small towns that day after day risk losing important pieces of their social fabric - said the National President of the Authentic Villages of Italy, Rosanna Mazzia - wants and needs to reconnect with their fellow citizens abroad. A human heritage that wants to reconnect with their land of origin, with the places of childhood of their parents and grandparents, in which in many cases are still kept real estate and materials of great identity value for our territories. The Network of Authentic Villages of Italy participates with great interest in this project, which aims to create a bridge between our compatriots abroad and their communities of origin to reopen a new cultural exchange, as well as economic, able to generate new lifeblood for our villages.