Muccia and Il Beato Illuminato: the earthquake does not stop culture in small villages 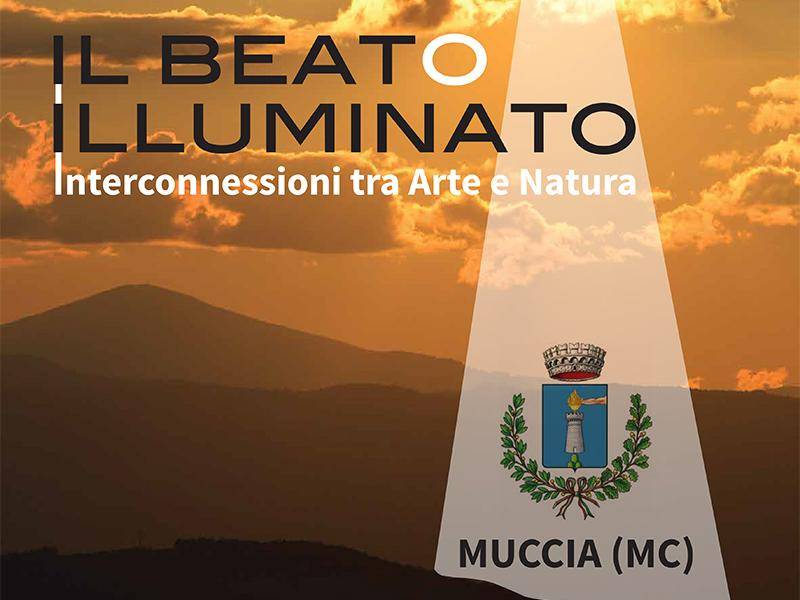 Three days dedicated to interactive theatrical performances to discover fundamental values and towards responsible and sustainable development. They will be held on 17-18-19 September, from 18:00, as part of the Festival MArCHESTORIE, in the alleys of the village of Muccia (Macerata).
The event is supported by the Municipal Administration of Muccia and is part of the project promoted by the Marche Region in collaboration with the Associazione Marchigiana Attività Teatrali (AMAT), the Fondazione Marche Cultura for the revival of small villages affected by the earthquake and those in the inland areas of the Marche. The Festival has an identity vision of the Marche region and the objective of commercial, urban, social and tourist revival.

The Beato Illuminato is a festival of the Marche region.

The Beato Illuminato, starting from the relationship between St Francis and Nature, focuses attention on the importance of the timeless balance between Man and Nature, as a guarantee of mutual sustainability. Laboratories, readings for children and book presentations, food and wine stands and handicrafts will frame the theatrical performances characterized by riddles and questions that make the audience an active part of the show, also visible in streaming to allow the necessary distance between the audience.
The actors of the Ruvidoteatro theatre company will stage the meeting between Bonconte Baschi and St. Francis, thanks to which they ended the dispute of family interests. This event enlightened Bonconte's spirit and soul, so much so that he followed in the footsteps of the then Friar Francis and became Friar Rizzerio, the future Blessed.
Visitors can visit the Hermitage, which stands on the ancient tomb of the Blessed, and is an ideal destination for trekking and mountain-biking enthusiasts.

At the end of each of the three days, all the public lights in the village will be switched off, a tangible sign of sustainability in relation to energy, an approach familiar to the public from the RadioDue programme “Caterpillar” (m’illumino di meno).
Complete darkness will allow those present to admire the vault of heaven, and a group of astrophiles will guide the public in their discovery of the stars in the naturally lit sky.
A moment of union between Man and the Universe to meditate, with their noses in the air, gazing devoutly at the stars and their sister Moon.

The festival will be held in the presence of a group of astrophiles, who will guide the public in their discovery of the stars in the naturally lit sky.