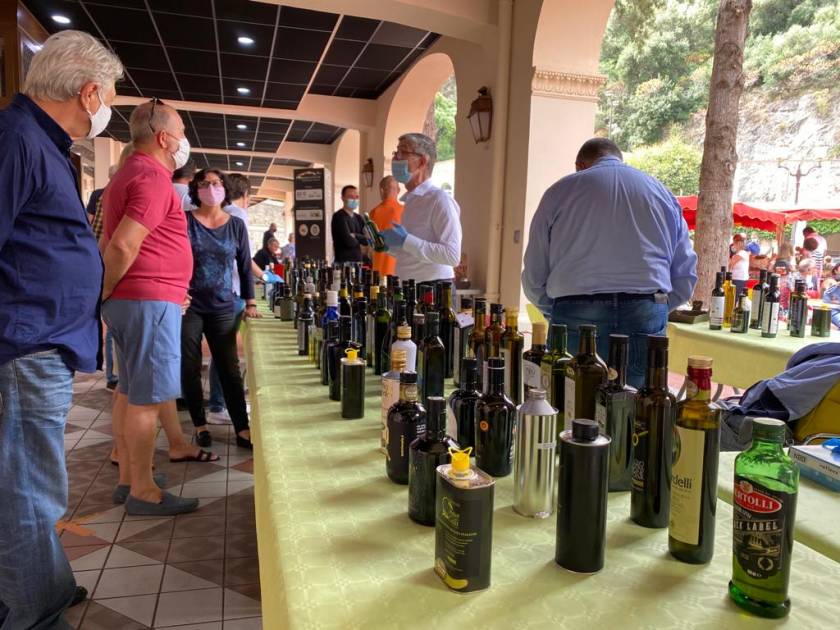 On June 5, the Principality of Monaco hosted the most important companies producing oils at the gardens Princesse Antoinette, with an event-prizes of great international scope.
The Monte Carlo Master of Olive Oil Contest 2021 has seen the participation of 170 oils from 3 continents who have competed for the various awards divided into categories and assigned by the jury of experts.

An event to promote excellence in the field of oil production
The competition, now in its fifth edition, è was conceived by Aldo Mazzini, a well-known taster of oils known internationally, with the collaboration of’Associazione Paesi Bandiera Arancione, which includes small towns in the Italian hinterland that have obtained from the Italian Touring Club recognition of quality tourist environment.

The purpose of the event is to promote excellence in the field of oil production and this year the event has obtained the support of exceptional sponsors such as the farm "Bonifiche Ferraresi", the company MORI TEM, producer of oil mills and the Municipality of Monaco.

With this latest edition, the competition has reached a very high level, since the most important companies in the sector have participated in the contest. The location chosen for the event was perfect, the park is located in the heart of the Principality and has 250 olive trees, many thousands of years old, which are evidence of the relationship of the Grimaldi family with the olive growing.

The Monte Carlo Master of Olive Oil Contest 2021 to promote the culture of olive oil
The political authorities of the Principality of Monaco, Aldo Mazzini and Fulvio Gazzola - President of the Association of Orange Flag Countries - awarded the best oils in the world with the certificate "High-Quality-Standard" awarded by the International Jury of the Master of Olive Oil Contest.

The competition is held in the heart of the Principality of Monaco and has 250 olive trees, many of them thousands of years old, which are evidence of the Grimaldi family's relationship with olive growing.

For the Orange Flag category were ranked the companies of the following municipalities:

The companies awarded in other categories of the municipalities BA of:
Bellano, Dolceacqua, Lucignano, Roccascalegna, Tignale 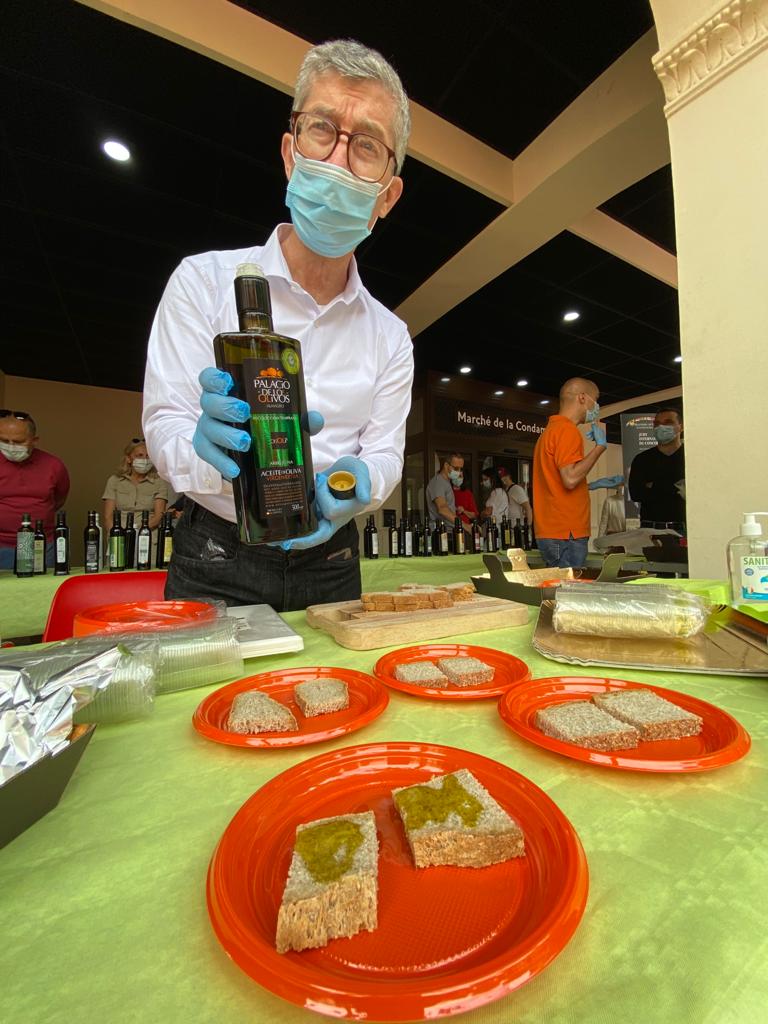 Strada Casale n.15 - 14036, Moncalvo
B&B Dimora della Rovere
At the border between Romagna and Marche, this bed&breakfast is steeped in history and immersed i...

Via della Rovere, 4 - 61012 , Gradara
La Loggia Relais and Emporio
The Loggia Emporio and Relais is located in the heart of the village of Gradara, in the Marche Re...

Via Farneto, 1 - 61012, Gradara
Masseria Poesia
Near to several nature trails, this masseria has an amazing 360º view on the Itria Valley (Apulia)

Strada Prov Per Ceglie Messapica - Contrada Carperi - 72014, Cisternino
Masseria Trulli sull'Aia
A small farm where you can experience the magic feeling of sleeping in a trullo that preserved it...

Via Masseria Piccola 74 - 72014, Cisternino
B&B Antica Aia
The Antica Aia is an ancient farmhouse in trulli dating back to 800, with adjoining sovereign tru...

Contrada Lamacesere 104, Cisternino
Osteria Bell’Italia
A traditional restaurant in the very heart of the village

Via San Quirico 65, Cisternino
La Locanda del Ristoro
Starters, orecchiette and meat dishes stand out between all the courses.

Via Brindisi 39/41, Cisternino
Bar Ex Corpo di Guardia
This historical bar is your chance to go back in time and to live an amazing experience into the ...

What to see in Longiano

Territorial Museum
Malatesta Castle and Balestra Collection
The Sacred Art Museum
More...
are you an Italian villages lover?
Join our Community
and share you experiences!