Summer 2020, Travel in Italy: the villages, ideal destinations to visit in the post-coronavirus

Travel in Italy is the slogan that occurs most often in the media and for many reasons, the ideal villages for this year's holidays will be the Italian villages 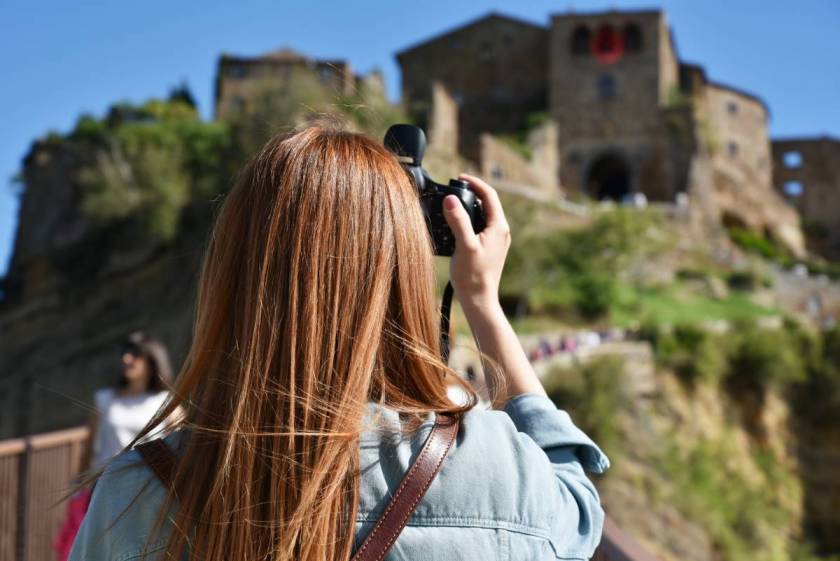 From today, May 4, the restrictive measures imposed by the government during the lockdown period will begin to be eased. Many regions, for example, will allow you to move within your territory to walk to the sea or to the mountains. These will be the first steps for a gradual recovery to normal, while respecting the distance and the use of masks to block the spread of the covid 19. In the meantime, less than two months are left at the beginning of summer 2020. "Travel in Italy" it is the slogan that recurs most often in the media, as well as being the only possible scenario at the moment. For many reasons, the ideal villages for this year's holidays will be the Italian villages. In fact, they fully respond to the eco-sustainable travel identikit, which will represent the future of the tourism industry in the post-coronavirus. In addition to this, the small villages of northern, central and southern Italy constitute a safe place with respect to the risk of gatherings which could instead occur widespread in tourist destinations more frequented by Italians, such as seaside and mountain resorts. Here are some 2020 summer destinations ideal for the next holiday.

Palmanova was declared a Unesco World Heritage Site in 2017, for defense works built in the period between the 16th and 17th centuries. Do not miss the huge hexagonal square in the center of the village and the buildings that overlook it. Among these, the Duomo, built in the first half of the seventeenth century, deserves special mention. 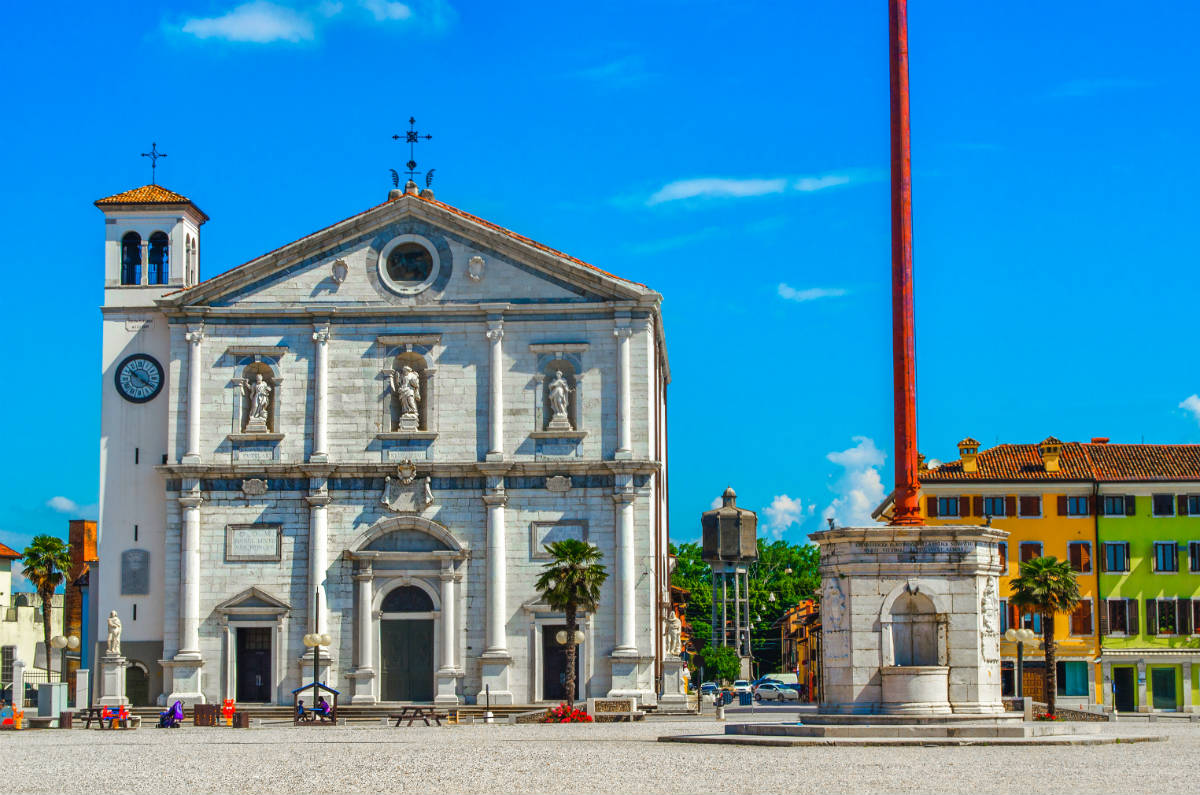 Mezzano di Primiero, in the province of Trento, year after year looks more and more like an open-air natural museum. Merit of the permanent exhibition Cataste & Canzèi. The canzèi are the traditional stacks of wood that the inhabitants of the mountain villages usually use to warm up in winter. For years, Mezzano has attracted local artists who create real works of art using only wood. 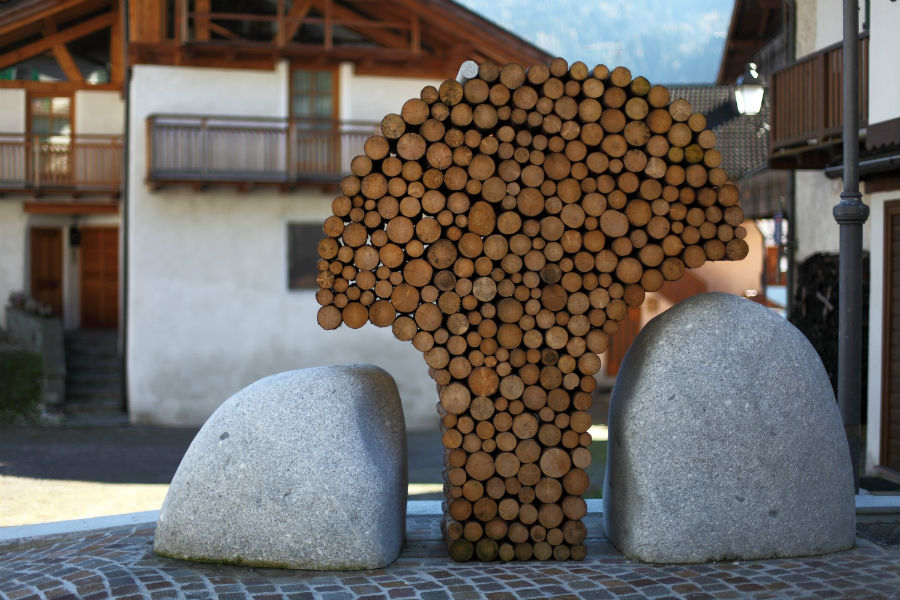 The emblem of the medieval village of Bobbio is the Ponte Diavolo, which stands out on the Trebbia river. For its contagious charm, the village of has conquered the prestigious title of "Borgo dei Borghi 2019". During the period of the early Middle Ages, the country became one of the main centers of monasticism in Europe. A testimony of this is given by the Monastery of San Colombano, dating back to the early seventh century. 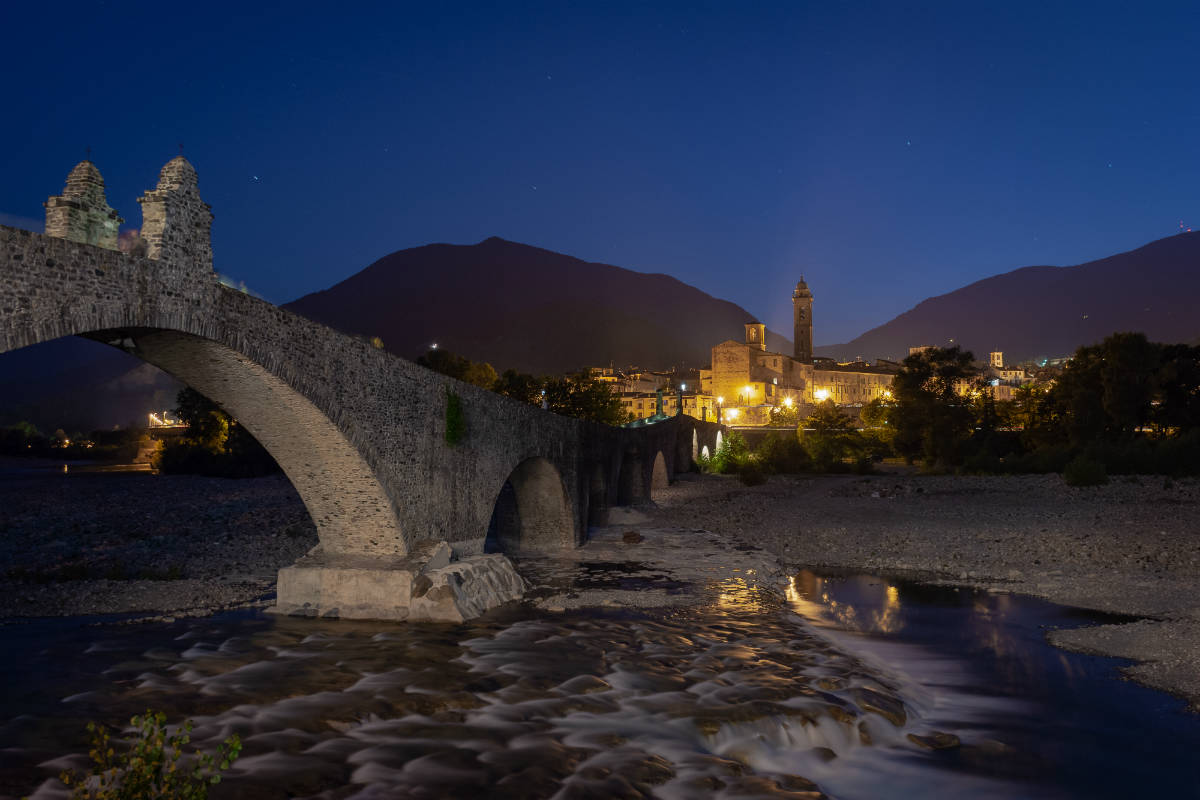 Winner of the Borgo dei Borghi review in 2018, Gradara is one of the villages to visit absolutely in the Marche. It owes its popularity to the Castle, where the tragic love story of Paolo and Francesca sung by Dante in the Divine Comedy would be consummated. 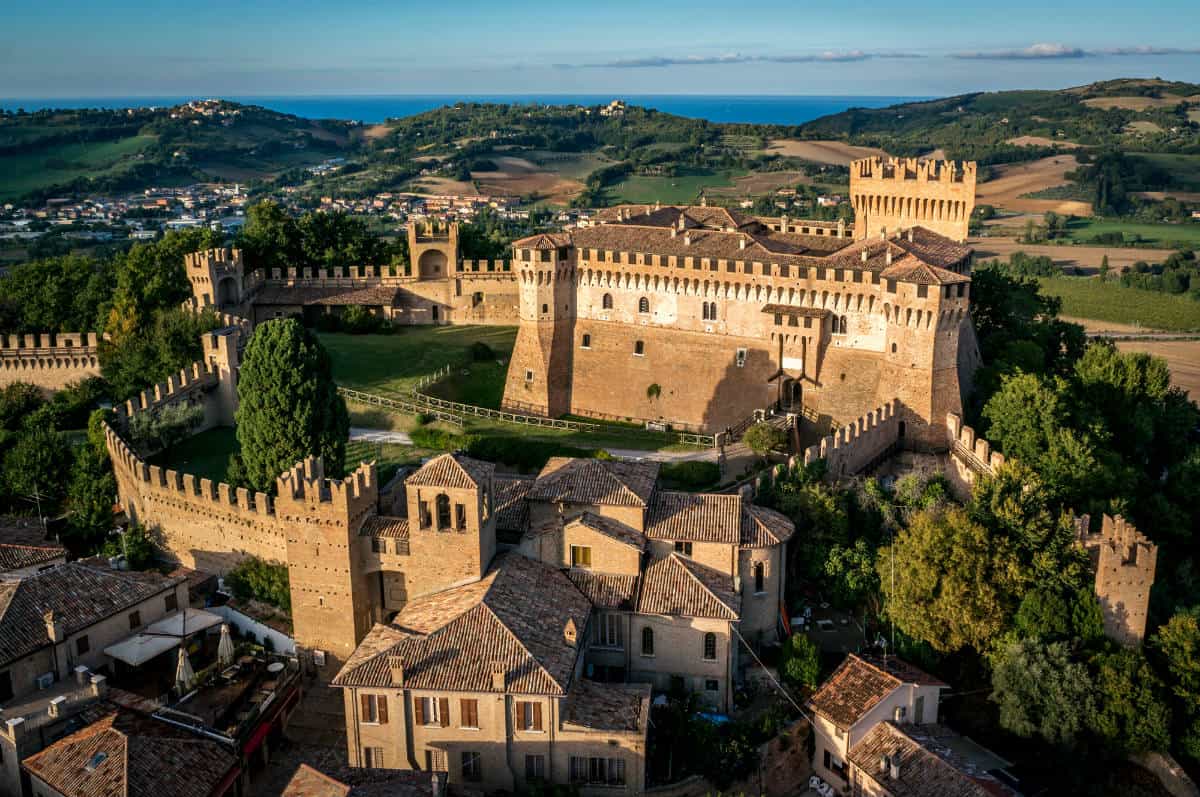 In the territory of Perugia stands the medieval village of Spello, known throughout Italy for the Infiorate, the floral event held every year on the occasion of Corpus Domini. The main places of interest in the Umbrian village are the Church of Santa Maria Maggiore (XII century) and the Church of Sant'Andrea (XIII century). 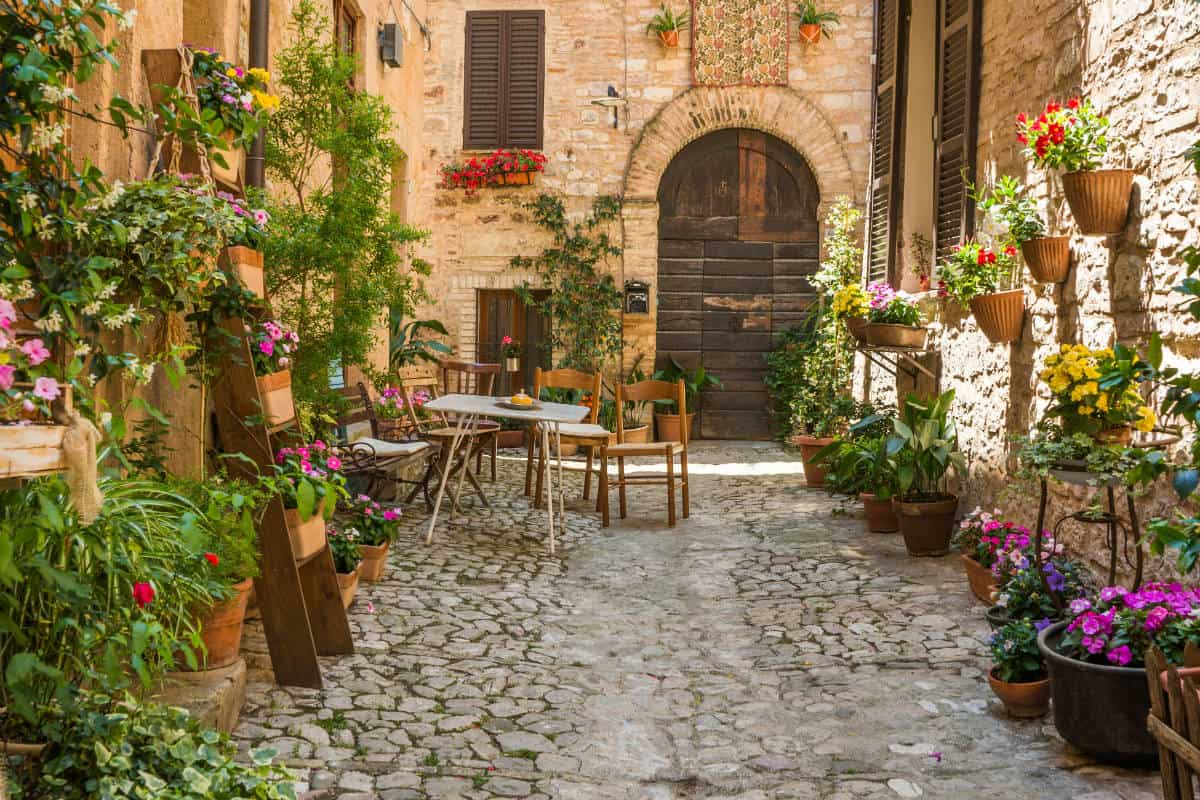 Civita di Bagnoregio is one of the most fascinating medieval villages in central Italy. It is located in the Valle dei Calanchi and its current appearance is the same as it had in the Middle Ages. Since then time seems to have stopped. 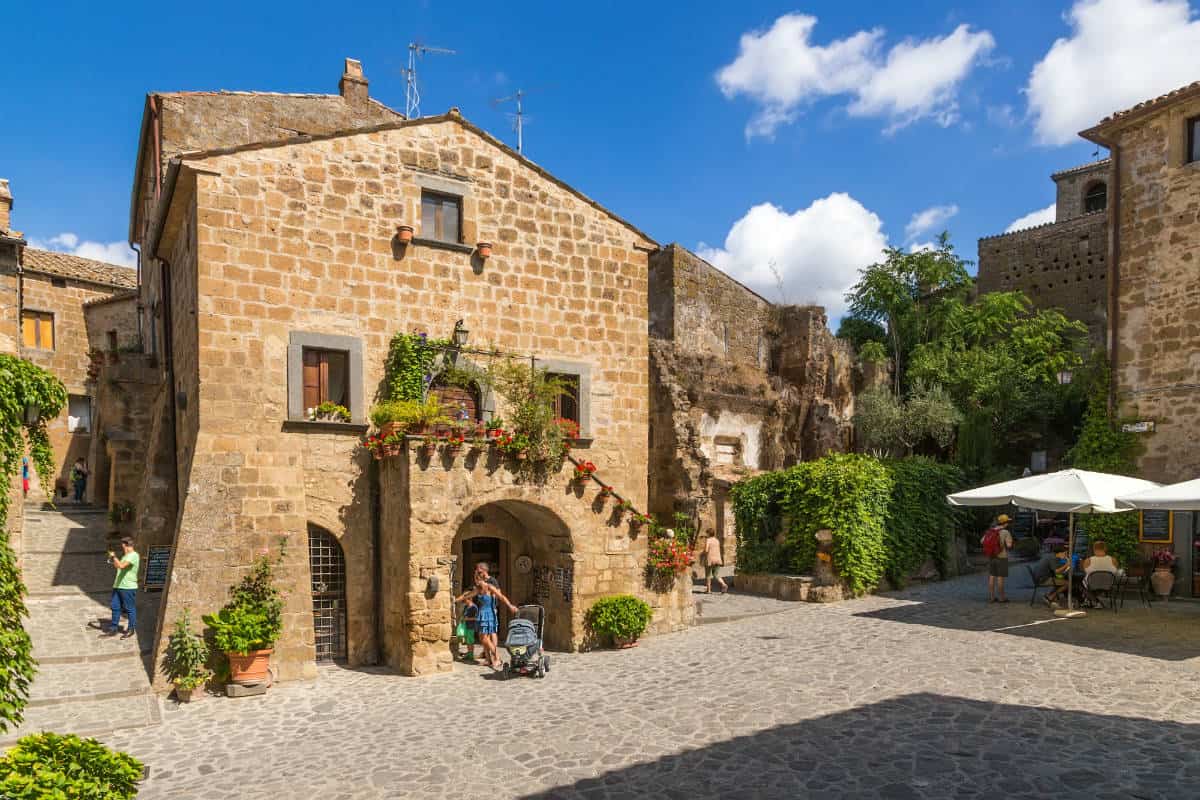 In the heart of the Majella National Park, Pacentro offers its visitors numerous places of interest. Starting from the noble palaces, including Palazzo Tonno and Avolio, as well as the Castle of Cantelmo - Caldora. A curiosity: the parents of the international pop star Madonna were born here. 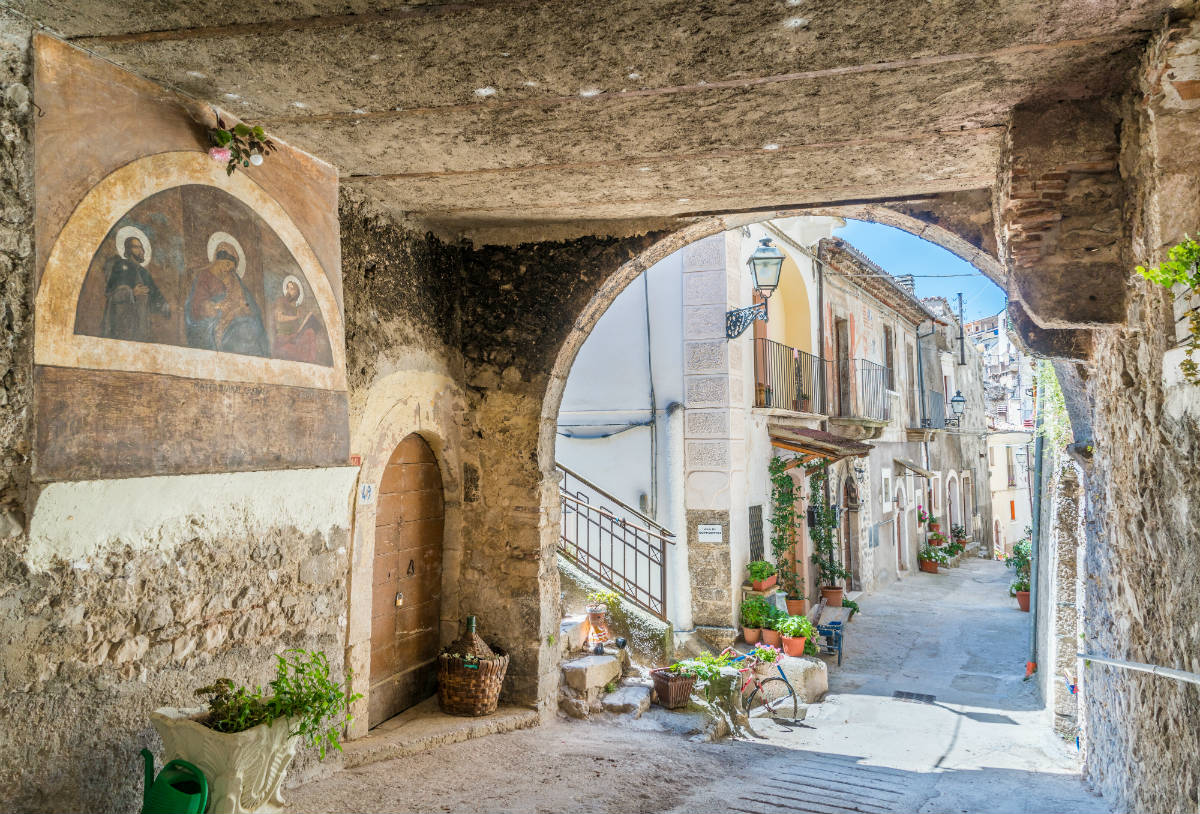 For the slogan "Travel in Italy" of the summer 2020, Otranto is an ideal destination if you choose to spend the summer holidays in Puglia. Its historic center, characterized by the presence of small white houses one on top of the other, is among the most beautiful in southern Italy. 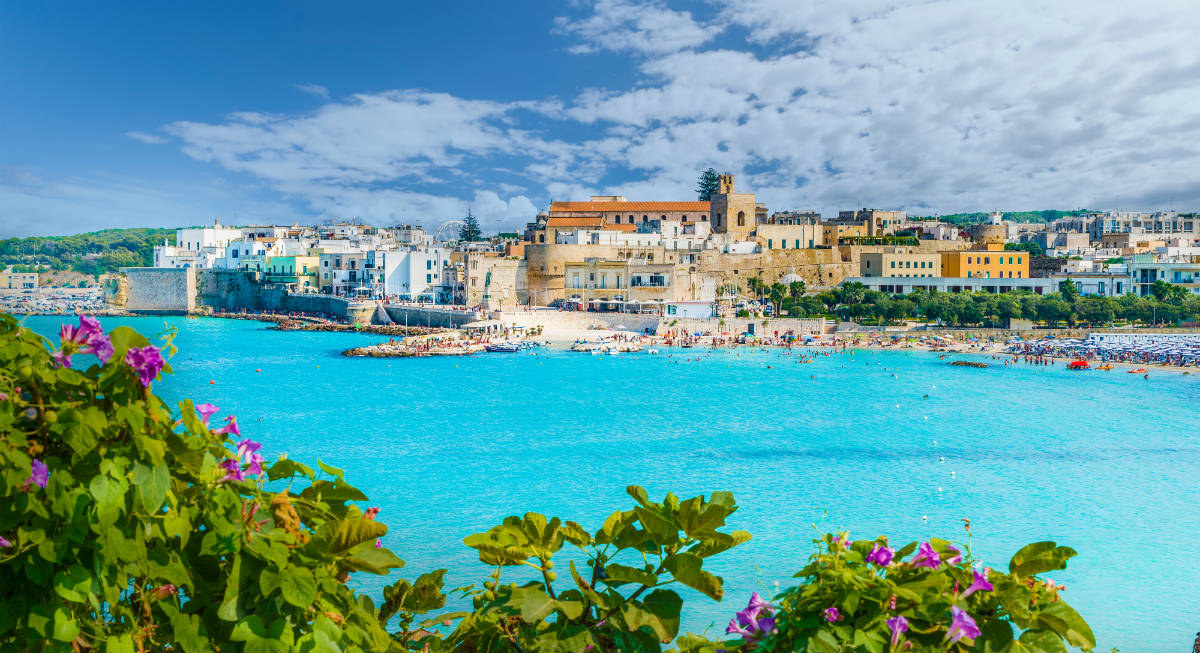 Pietrapertosa boasts the name of nativity scene in the mountains. The village in the province of Potenza, one of the most beautiful in all Basilicata, is in fact nestled in the Lucanian Dolomites. From here, with the Angel Flight, you can also easily reach Castelmezzano, another delightful Lucanian village. 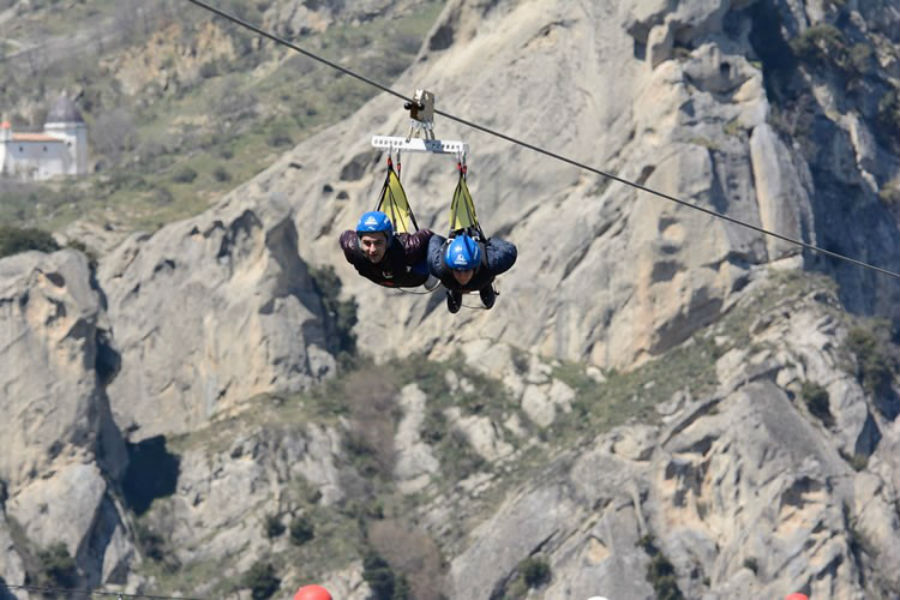 If you think that Sardinia is only sea it is because you have not yet seen Bosa, an ancient village in the province of Oristano and one of the most photographed places on the whole island. Do not miss the hundreds of small colored houses positioned one above the other and the Malaspina Castle, built in the first half of the XII century. 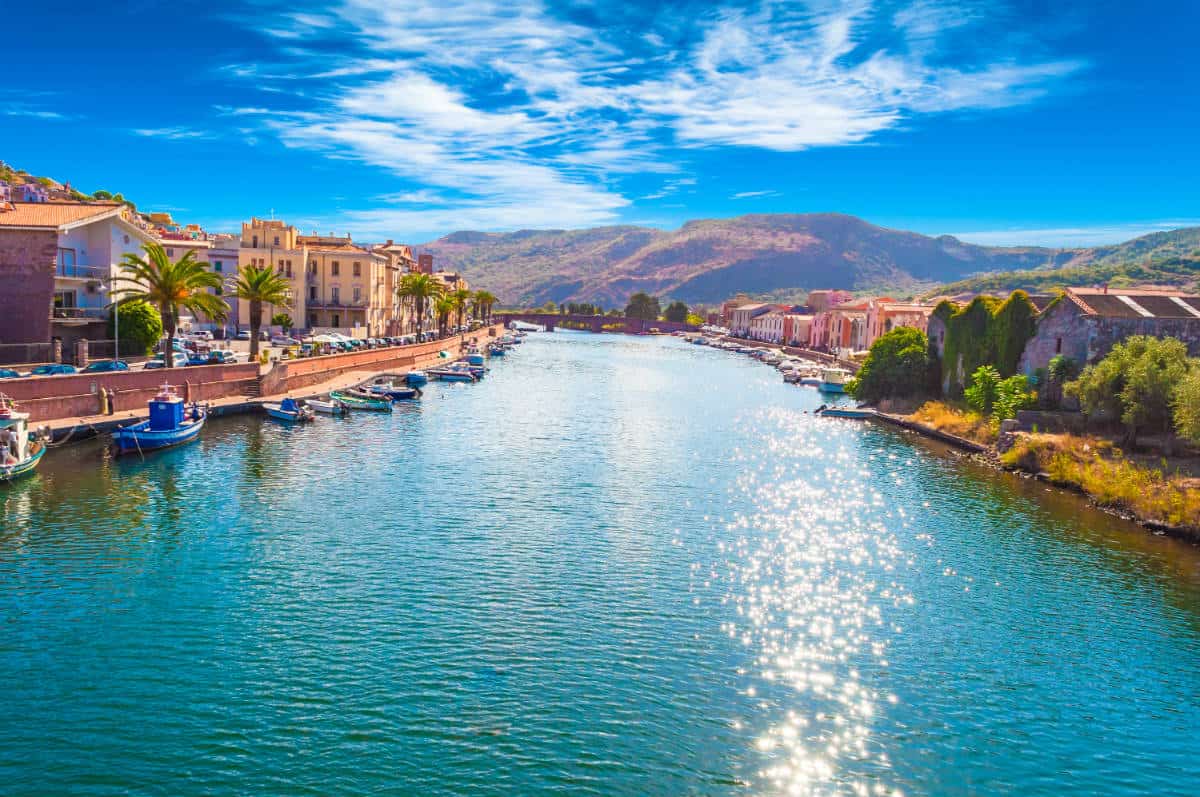 Via Dante Alighieri, 2, Gradara
Camping Calavise
At the foot of the Pale di San Martino

Via Don Bartolomeo Cosner 4/6, Mezzano
Corte Fiorita Albergo Diffuso
The Sardinian sense of hospitality is one of the ingredients to have a pleasant stay on the banks...

Via Lungo Temo De Gasperi 45, Bosa
Albergo Ristorante Piacentino
The ideal place to find relief and have a rest, it has been open for four generation. The homemad...

Via Farneto, 1 - 61012, Gradara
B&B Il Viandante
Località Bargo, 5 - 29022 , Bobbio
Bar Ex Corpo di Guardia
This historical bar is your chance to go back in time and to live an amazing experience into the ...

What to see in Gradara

Gradara Castle
More...
are you an Italian villages lover?
Join our Community
and share you experiences!