The 5 most beautiful and relaxing spa towns in Italy

Many Italian villages are home to popular spas that are loved for the landscape in which they are located. 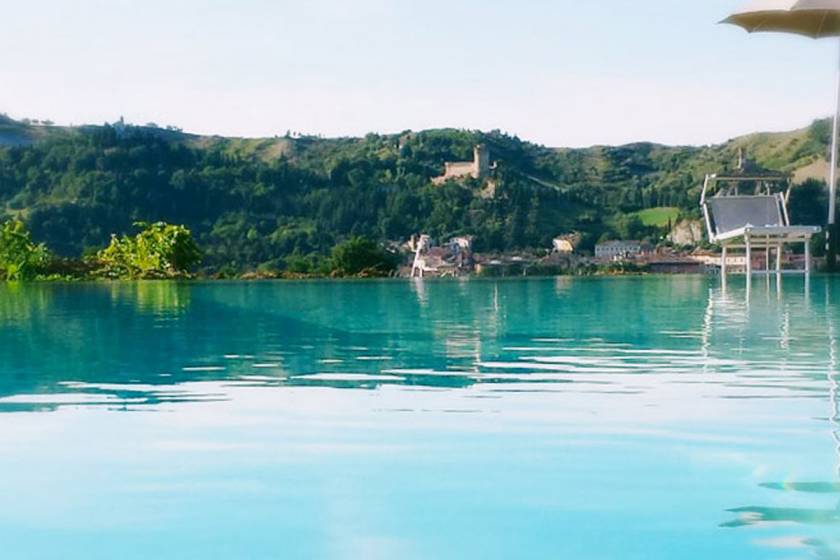 Italy lies on the Euro-Asian and African tectonic plates: the collision between them has created the Apennines and the volcanoes that dot the entire peninsula over the millennia. There are many volcanoes in Italy, from Vesuvius to Etna and Stromboli, so it is not surprising that there are thermal springs emerging from the subsoil, offering a series of physical benefits thanks to the trace elements in which the waters are rich. Many Italian towns have thermal spas that are popular and loved for their surroundings.
Here are five of the most beautiful and relaxing spa towns where you can spend a holiday dedicated to wellness and relaxation.

Brisighella
This village in the province of Ravenna lies at the foot of the Tuscan-Emilian Apennines: it is built on three rocky peaks, at the top of which stand the 13th-century Clock Tower, the mediaeval Rocca, which houses the Museum of Man, and the Sanctuary of the Madonna del Monticino. The jewel in the crown of Brisighella is the picturesque Via del Borgo, an elevated road covered and lit by a series of arches that open up from the coloured facades of the houses: built in the 14th century, it was created for defensive purposes and then used to transport chalk with the help of donkeys.
The Terme di Brisighella (Brisighella Spa) are highly appreciated thanks to the remarkable salinity of the waters, ascertained since 1862, the year in which the original spa was built. 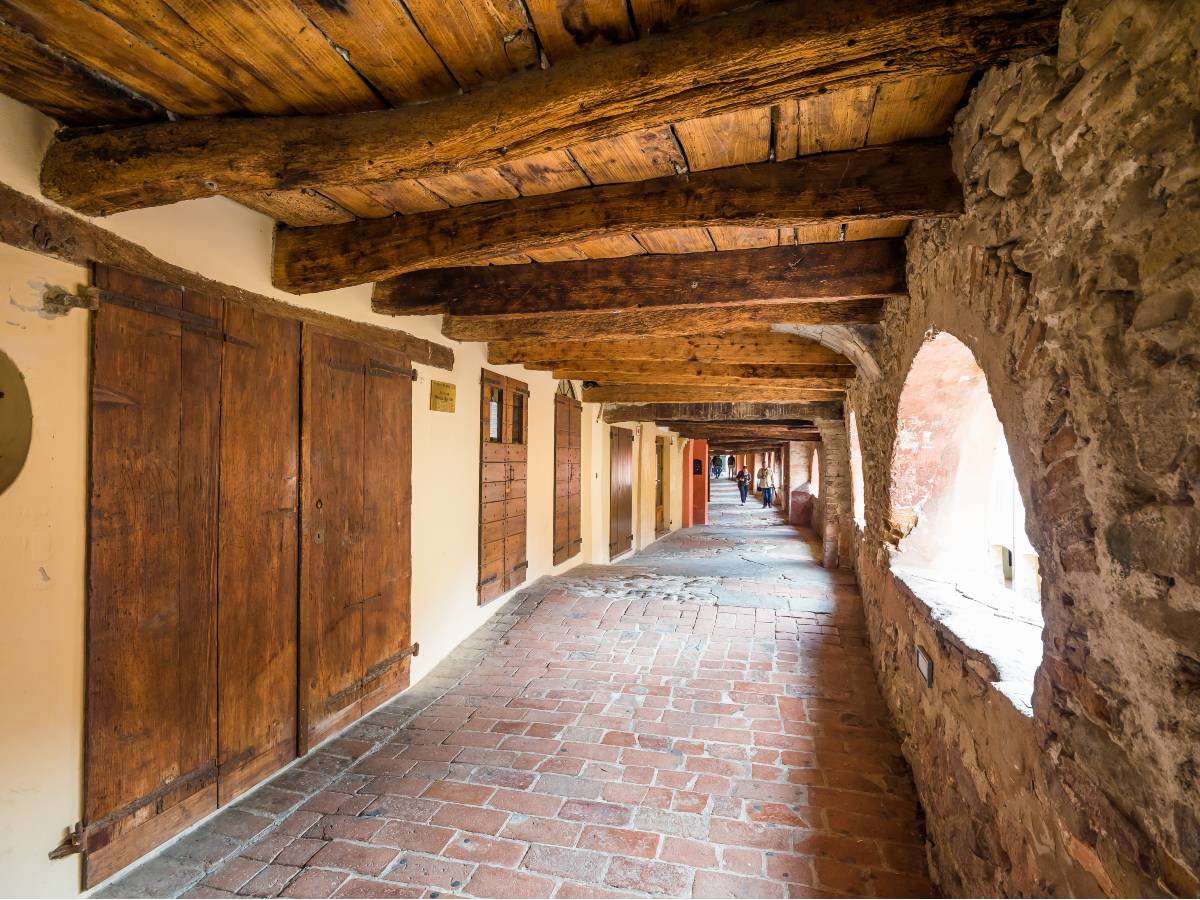 San Casciano dei Bagni
This Sienese village, nestled between the Val di Chiana and the Val d'Orcia, has a very ancient history that developed thanks to the presence of thermal springs that have been appreciated since Etruscan times. Just a short distance from the village are 42 thermal springs that feed wash houses where you can dive, including Bagno Grande, where you can enjoy a real natural hydro-massage thanks to the gas bubbles that continually rise to the surface.
The village is a small medieval jewel that develops around the castle and houses buildings of great value such as the Oratory of St. Anthony, which houses a statue of the Virgin and Child from the end of the 14th century, and the Collegiate Church of San Leonardo, which dates back to the 13th century and houses a 15th-century baptismal font. 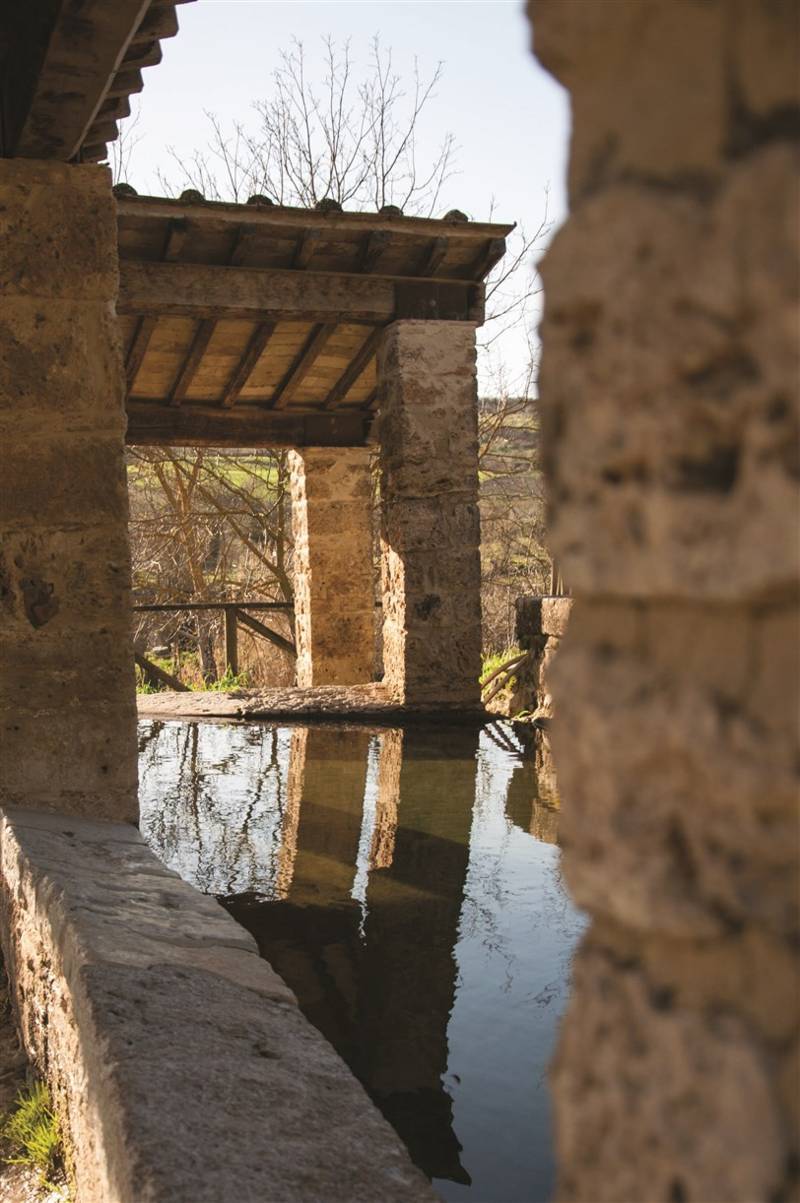 Pigna
The spring of Madonna Assunta feeds the spa in this pretty Ligurian village in the province of Imperia, located in the heart of the Alta Val Nervia. The waters gush out at around 32° and are used to offer guests curative treatments such as lymphatic drainage, massotherapy, mud therapy, balneotherapy and massages with lava stones.
Pigna is however a truly picturesque village with a remarkable historical and artistic heritage and has its main symbol in the fortified Rocca, whose 11th century tower stands out, later rebuilt in the 15th century.
Also worth seeing are the Church of San Bernardo, which houses late 15th century frescoes by Canavesio, and the splendid late-medieval Church of San Michele Arcangelo, dating back to the 13th century. 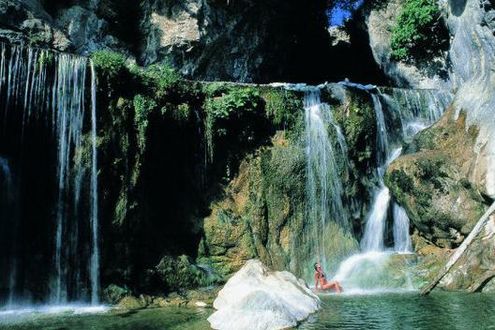 Caderzone Terme
Caderzone Terme is nicknamed the "green heart of Val Rendena", as it is located close to the Adamello glacier and the spectacular Brenta Dolomites.
The architecture of the village is characterised by the presence of "masi", or stone houses surmounted by wooden structures used as barns, among which the 14th century Maso Curio stands out. There is no shortage of houses with balconies full of flowers surrounding the paved streets, together with curious stone fountains and noble buildings such as the 14th century Palazzo Lodron Bertelli: the noble chapel houses a beautiful gilded wooden altar.
The Val Rendena Wellness Centre is fed by the Sant'Antonio spring and offers moments of pure relaxation with treatments inspired by the naturalness of the spa philosophy.
Read more about Caderzone Terme at e-borghi travel WELLNESS 2019 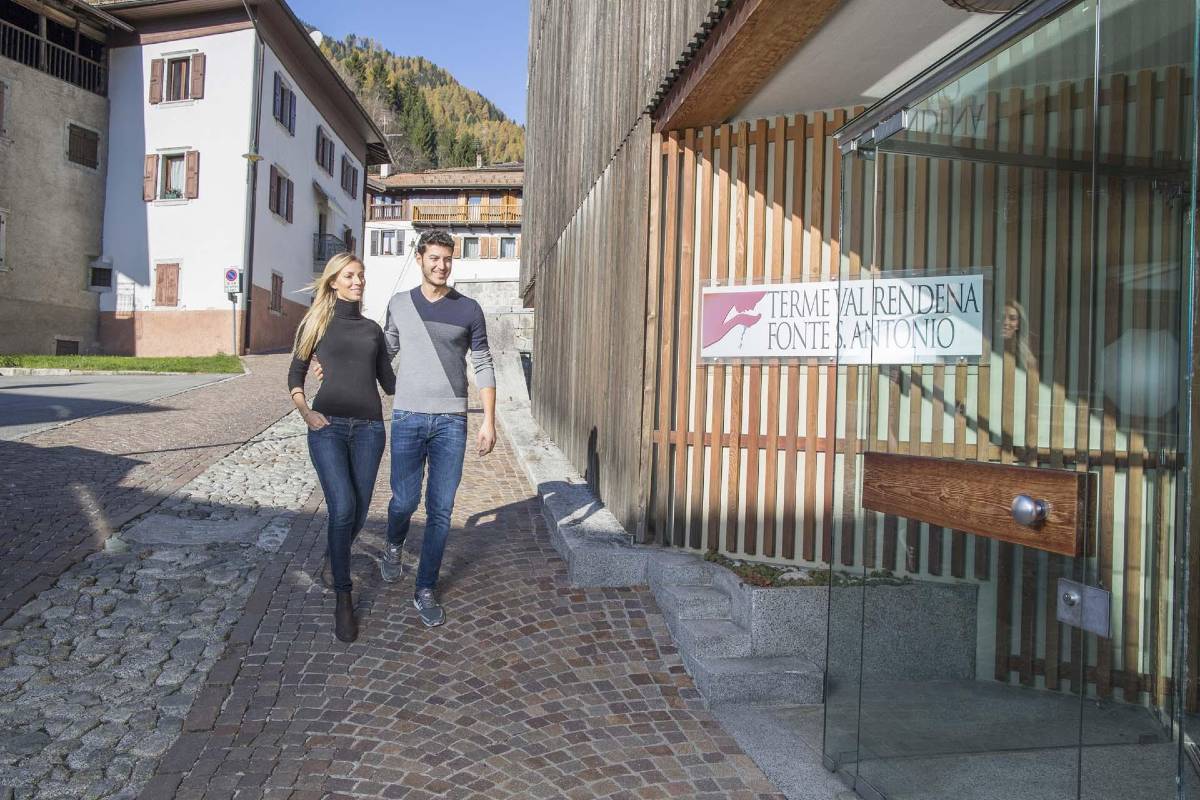 Casciana Terme Lari
This Tuscan village in the province of Pisa is one of the best known from a thermal point of view thanks to its establishments fed by sulphurous waters that flow at 37°: it is said that Matilde di Canossa's blackbird, despite the ailments linked to old age, had regained strength and vigour thanks to these waters. Since then, Matilde di Canossa had a spa built, which is used today to treat vascular, respiratory and dermatological diseases.
The village is appreciated for its many churches, in particular the Church of Santa Maria Assunta and the 14th-century Church of San Martino in Pietraia, which houses the crucifix that is the protagonist of the festival that enlivens the entire village every 3 May. 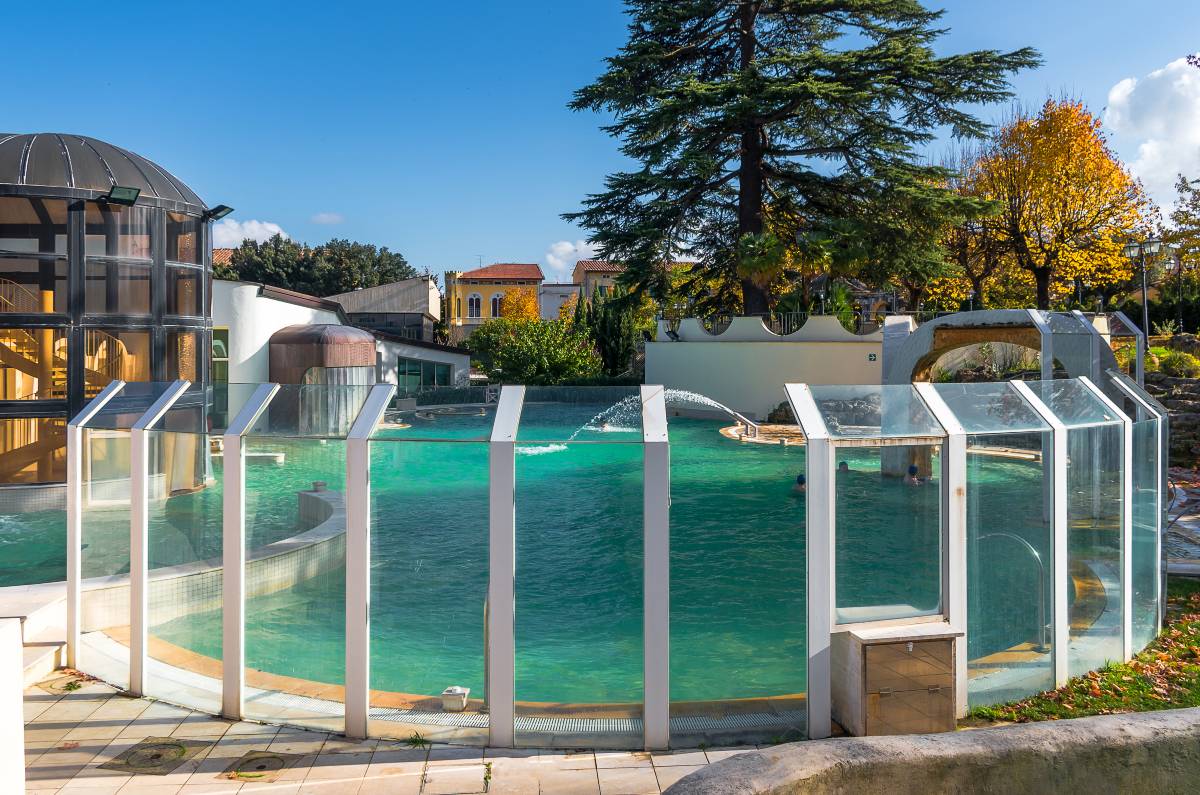 SP per Gouta km 3,5 - Regione Pagan snc, Pigna
Albergo Ristorante La Rocca
In the heart of the Apennines between Ravenna and Florence, in the centre of Brisighella, in the ...