The mysteries of the Castles of the Duchy, a tour among italian villages like real ghostbusters!

There are those who believe in ghosts and those who don't, but one thing is certain: the manors of Emilia-Romagna hide secrets that are examined by paranormal scholars and intrigue tourists 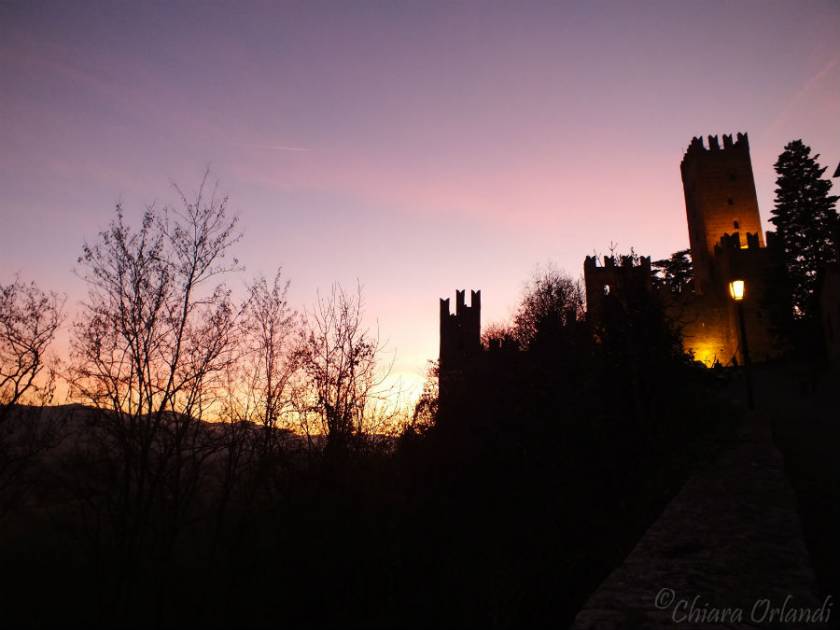 Are they just stories? Or is there something true? Do they carry messages to the living, signs, signs or do they do any trick? Popular beliefs? The ghosts are those who believe and those who don't. It is certain, however, that among the ancient walls of the millenary Castles of the Duchy of Parma, Piacenza and Pontremoli (in the pic above, Castell’Arquato), the centuries are dotted with magical and often tormented love stories, war stories, departures and returns, strong jealousies and intense envy, passions and intrigues, betrayals and reconciliations, unexpected and sudden events, unpunished crimes and romantic escapes.

Guarded among the stones, there are the great stories of those who, from the Middle Ages to the twentieth century, lived in the fortresses and fortresses: legend has it that some of these spirits still wander among the rooms of the ancient dwellings, along the walkways, on the towers , in the ancient cellars, in the dungeons and in the prisons. Events that are handed down and narrated from generation to generation and, still today, arouse the wonder, the fascination, the curiosity and a subtle thrill in the tourists who, visiting the Castles of the Duchy of Parma, Piacenza and Pontremoli, listen to them. 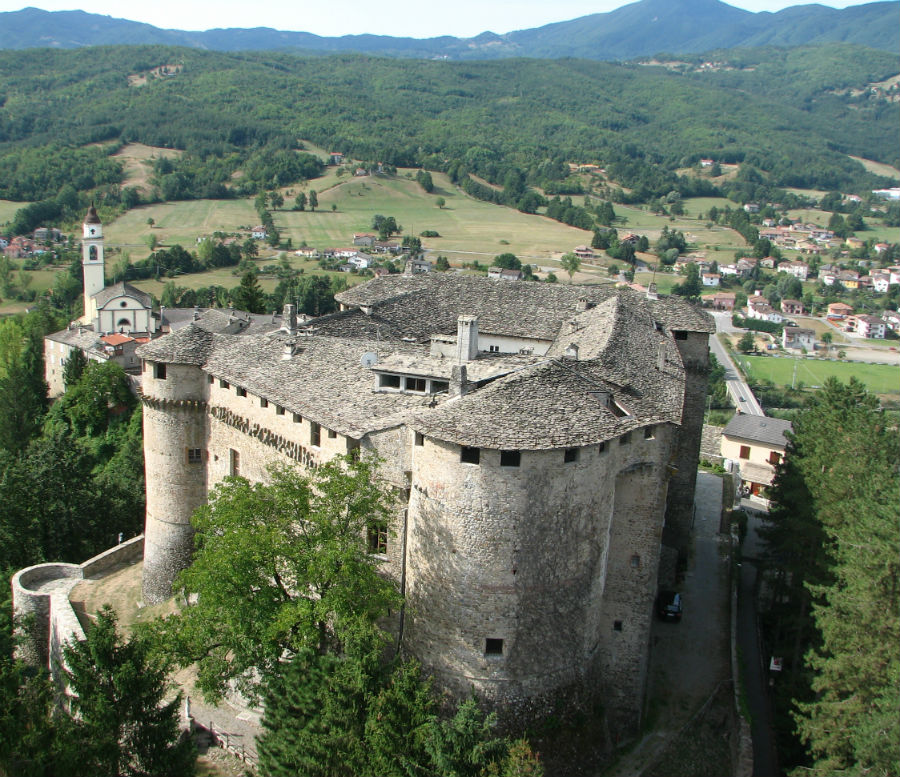 «There are 17 ghost stories from the Apennines to the Great River Po in our castles, and research continues by psychics, ghostbusters, visionaries where strange things happen - explains President Orazio Zanardi Landi - If Castelli del Ducato is today the most great network of Emilia-Romagna manors open to the public, do not tell the noble castellans that ghosts are used for marketing because accounts, princes, patrons of art, guides who work in the strongholds, workers at work have often found themselves in contact with inexplicable facts: windows that suddenly slam without air currents, echoes in the silence, sounds and music from nothing, apparitions, secrets, noises and thunderous noises, shadows. There and then one always thinks he has dreamed, logical explanations are sought, as is common sense, but those who have experienced a shiver down their spine have run. Our task is to tell the stones and life in the castles. On the other hand, there are researchers who do not believe in ancient presences with a scientific approach. Thus the debate thickens and everyone is free to experiment and think as they wish. Do ghosts exist? Maybe».

This is why the "Ghost Tour in search of ghosts" among fortresses, fortresses and castles has recently come back into vogue. The recorded statistics of the Castles of the Duchy say so. It is a way of experiencing the journey from the Apennines to the Po that intertwines with the classic historical-artistic visit even that extra touch: being carried away by curiosity, by imagination or, perhaps, being willing to believe in luminous spirits and ghosts, freeing up the most irrational and magical part that belongs to each of us. For information: info@castellidelducato.it, www.castellidelducato.it

Piazza del Municipio, 2, Castell'Arquato
Restaurant Stradivarius
Via Sforza Caolzio, 36 - 29014, Castell'Arquato
Casa Benna
From the end of 90’s onward, continuous improvements have been made with regard to vineyard culti...

What to see in Compiano

Compiano Castle
More...
are you an Italian villages lover?
Join our Community
and share you experiences!