Religious events, processions and themed events not to be missed in the villages during Easter 2018 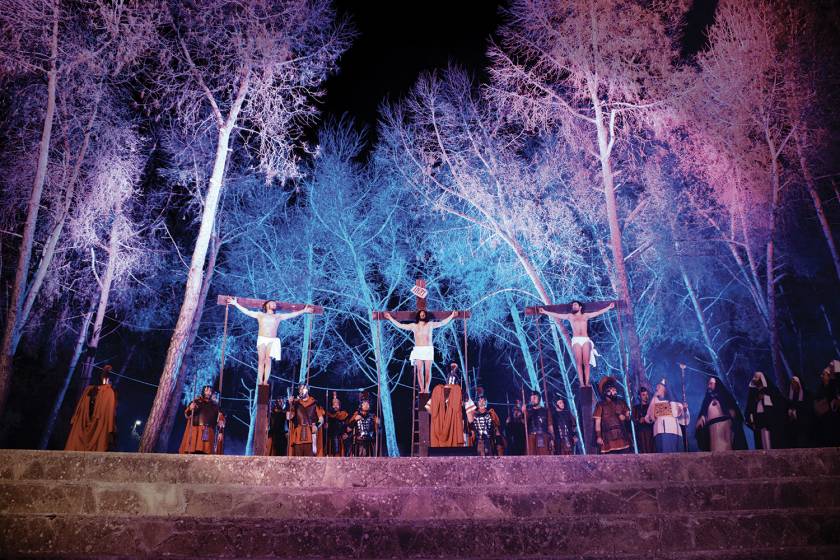 Nowadays it is not long before Easter and the calendar of the villages is full of events, processions and themed appointments to celebrate Easter period between tradition and surprises. From the weekend of the palms to Easter Monday it will be a very rich period of events and here is our selection that villages lovers can not certainly lose. Do not miss the opportunity to spend some of the holy easter days in a village and let yourself be surprised by the colors, the solemnity, the typicality and the sympathy that only our jewels can offer.

Also discover all the other events in the villages on our Events page.

Il Casolare Degli Ulivi
A lovely guesthouse located in Oria, in the historical heart of the city in the countryside area....

Condrada minicardo, 72024, Oria
Lena Boutique Resort - Suite & Spa
In the heart of Salento, in Oria, Villa Lena is an extraordinary extra-luxury villa with up to 14...

Contrada Palombara - 72024, Oria
Antica Oria
In the heart of Salento, in the medieval village of Oria, Antica Oria is a complex of 3 apartment...

What to see in Oria

Carnival in the Villages: The best events not t...
Trentino Ski Sunrise 2023, skiing in a differen...
In Cefalu to experience the magic of Christmas
More...