The charm of the historic locations of the villages represents the perfect setting for events related to the world of fantasy. Among these, here are some of the most popular with confirmed dates that have come down to us. 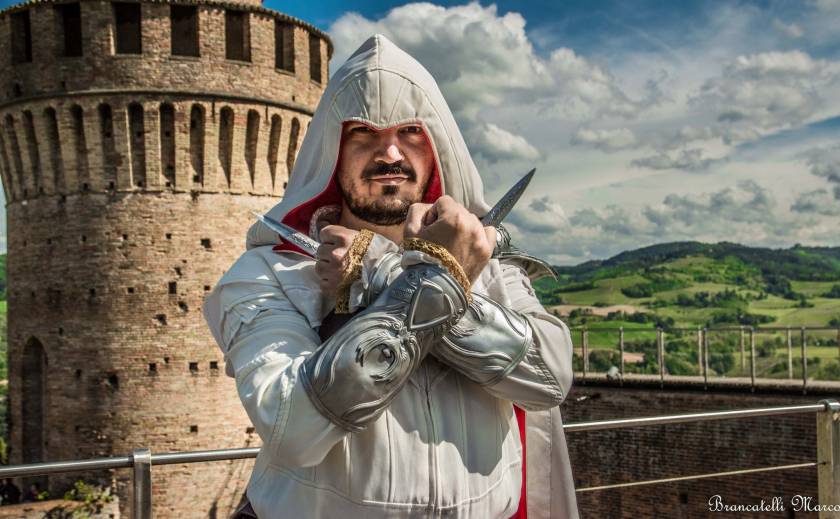 Places with ancient stories, highly fascinating and full of suggestions, the villages, which by right have a special place in our souls as travelers-dreamers. Thinking about a village first sets our imagination in motion and transports us to fairytale, almost magical settings. The same goes for the world of comics, gaming and cosplay. Ways to immerse yourself in alternative realities, fantastic worlds in which to play roles, ready to experience exceptional adventures. But the gatherings for fans of these genres are not only of relevance to big cities or to important and famous fairs such as “Lucca Comix & Games” or the milanese “Cartoomics” or even the “Romics” in the capital. Some of these fairs take place, on a very small scale, in the villages… Frames that naturally add the suggestion of the fantastic to these events. Here, then, that we accompany you among some of the most popular comics, games and cosplay fairs of the Italian villages. 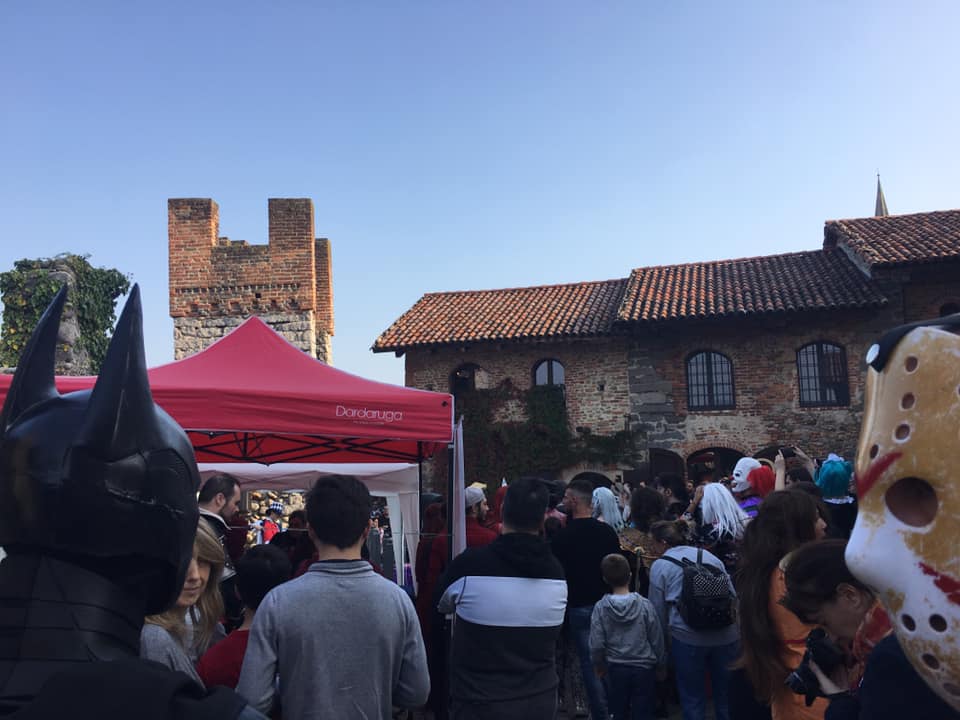 Confirmed the date of this year which will see, in the streets of the medieval Biellese village, the well-known exhibition-market, an exhibition of original tables and meetings with designers and prominent figures in the sector, including several from the Bonelli house, from Disney and many other internationals. 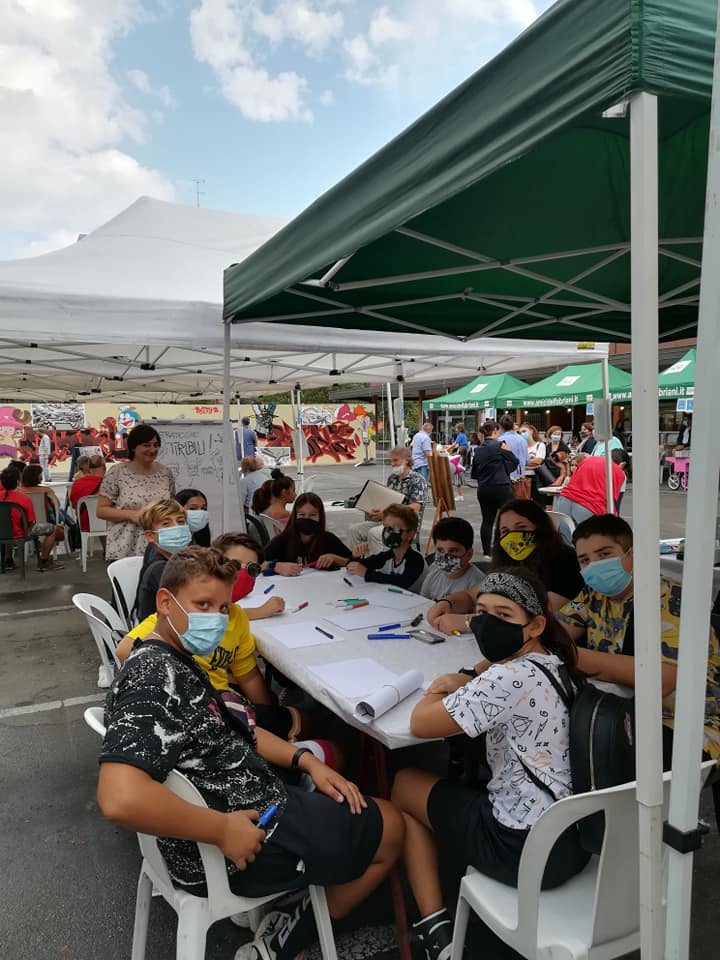 The fourth edition of the "BettyB Festival of comics and images" will end on 17 October 2020 in Vignola, which had its first two days in Spilamberto and Savignano, respectively on 19-20 September and 3-4 October. The festival is a real "Live Magazine" with workshops, illustrators, short film screenings, meetings with authors, book presentations, workshops for children, many comics and, of course, cosplayers. The dates for the 2021 edition are not known today and we are waiting to hear about them! 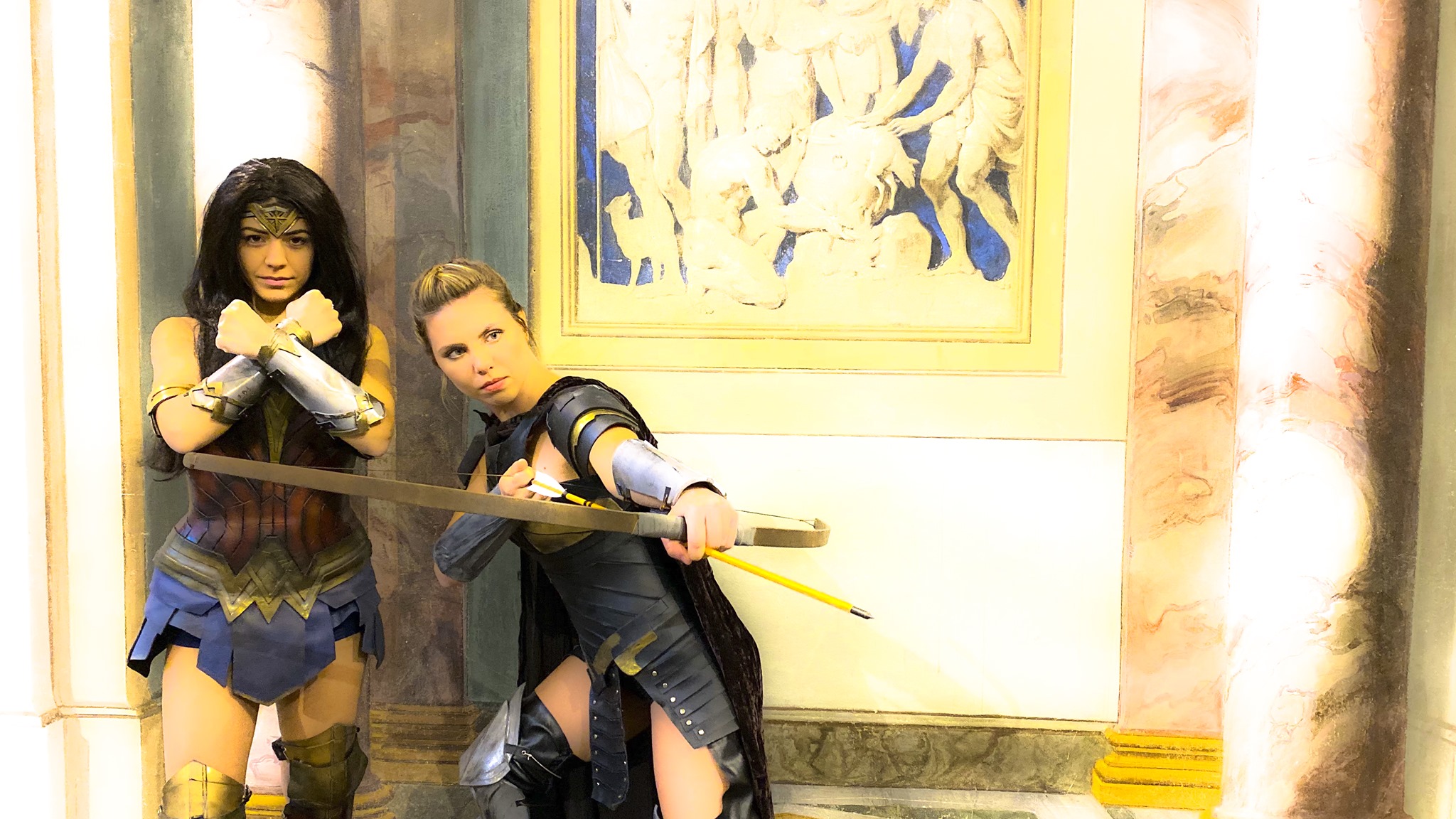 A new entry in the world of fairs dedicated to comics, gaming, cosplay and pop culture. Thirty trade fair halls dedicated to comics, gadgets, action figures and items related to the monfo deo fantasy, a large structure dedicated to cosplay, internal halls with free play videogames and tournaments, a play area dedicated to table and role-playing games and, icing on the cake, a large food area with a focus on Japan and Korea. All in the magical setting of a 14th century castle. A first edition that looks really good. 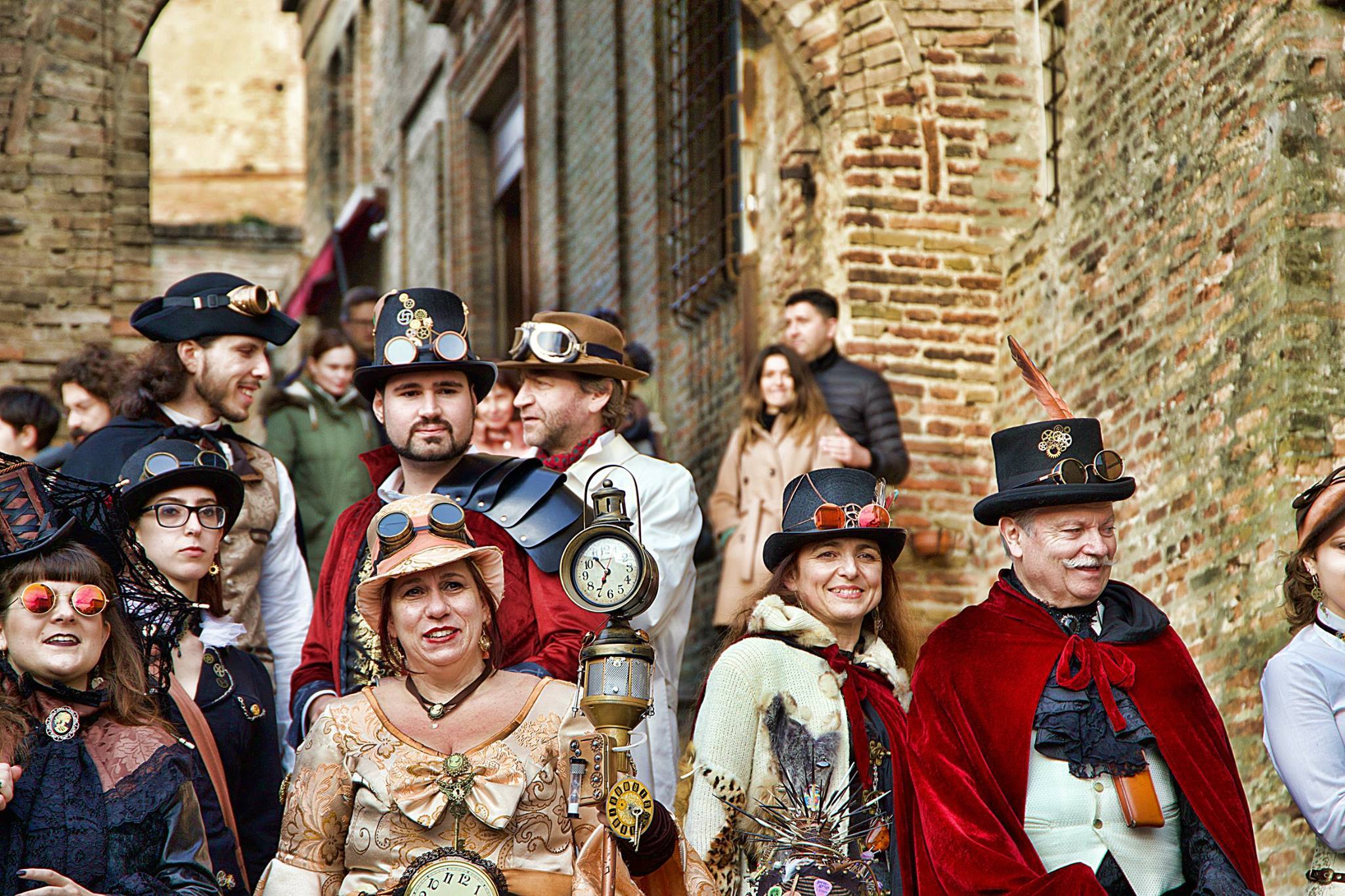 One of the most important events for Steampunk culture in Italy, where the nineteenth-century style of dressing and living blends with today's technology and imagination. A way of saying "what the past would have been like if the future had come first" and the atmosphere of the medieval village of Gradara is simply perfect. 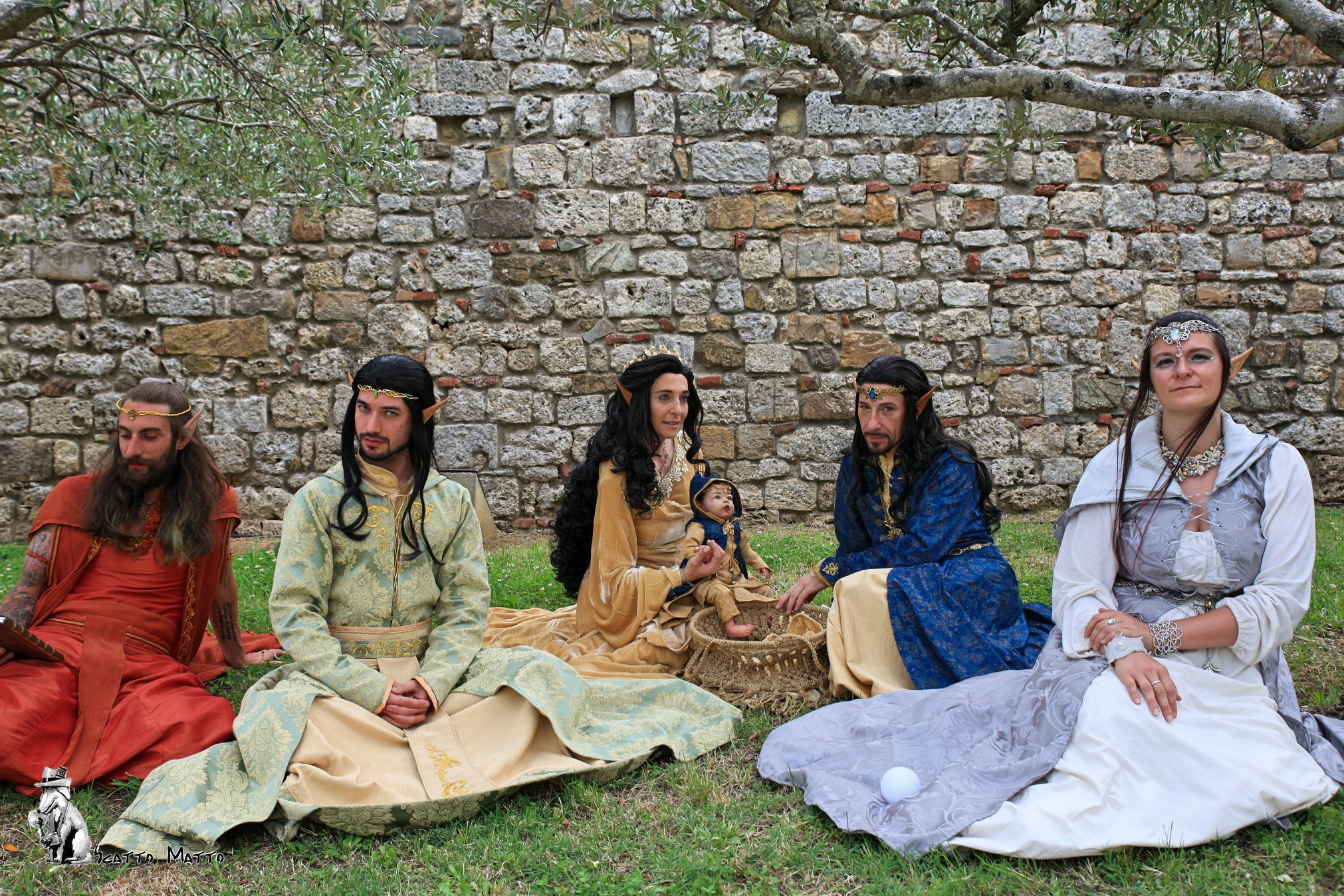 Born from the passion for Medieval-Fantasy, this mainly cosplay event, enriched with shows, stands, gastronomy and much more, is set inside the wonderful Cassero Senese in Massa Marittima which increases its immersion in suggestion. Massae Diebus has an autumn twin event in a more gothic-horror key which takes place on the last weekend of September and we learned that, albeit under a slight bad weather, the 2020 edition was a success. 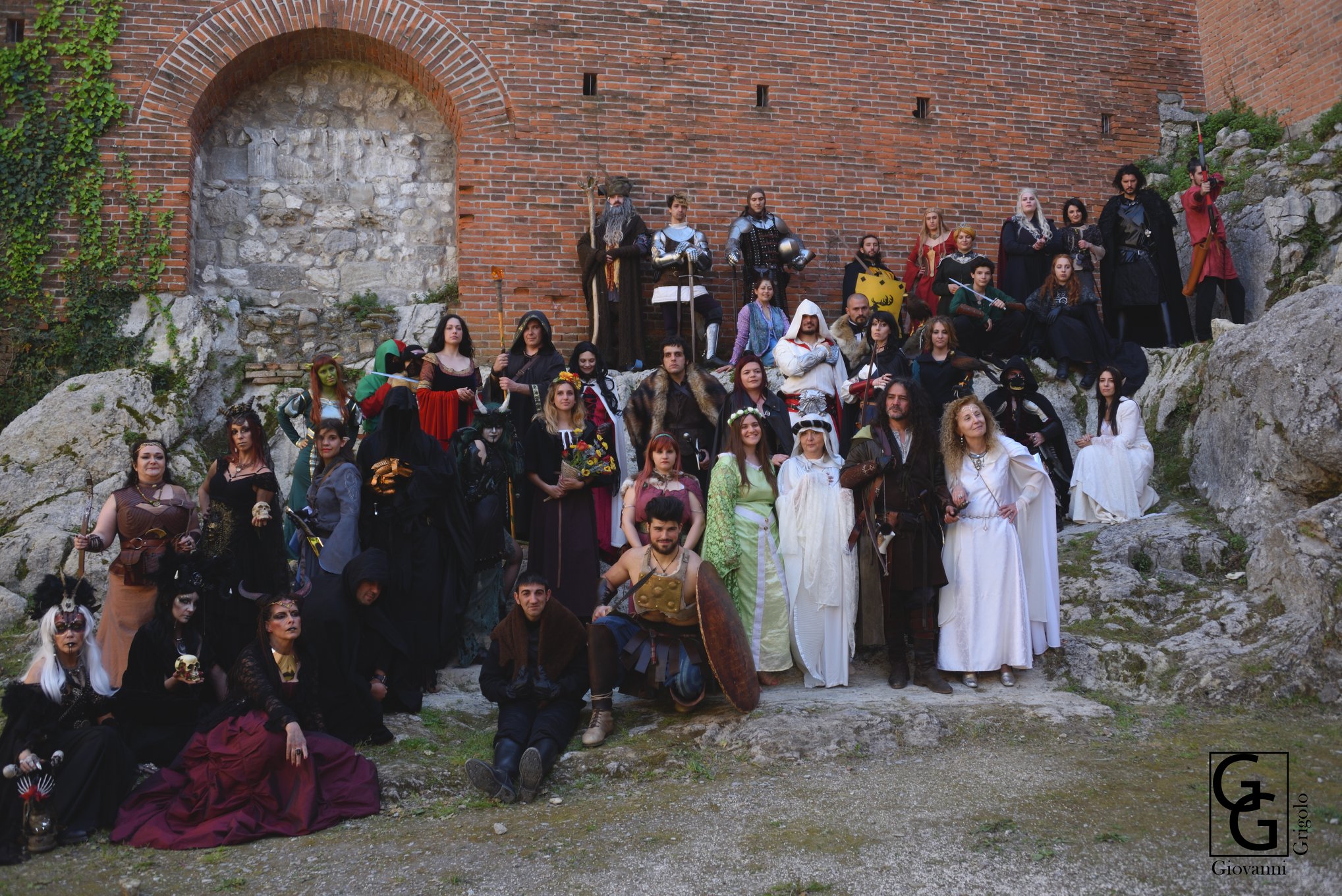 Another event dedicated to medieval fantasy cosplay, The Photoset Fantasy is hosted by the Rocca di Brisighella which will see its ancient walls, rooms and towers animated by ladies, elves, warriors, wizards and assassins… All ready to be photographed. Perfect opportunity for cosplayers, photographers and fans of the genre to meet. 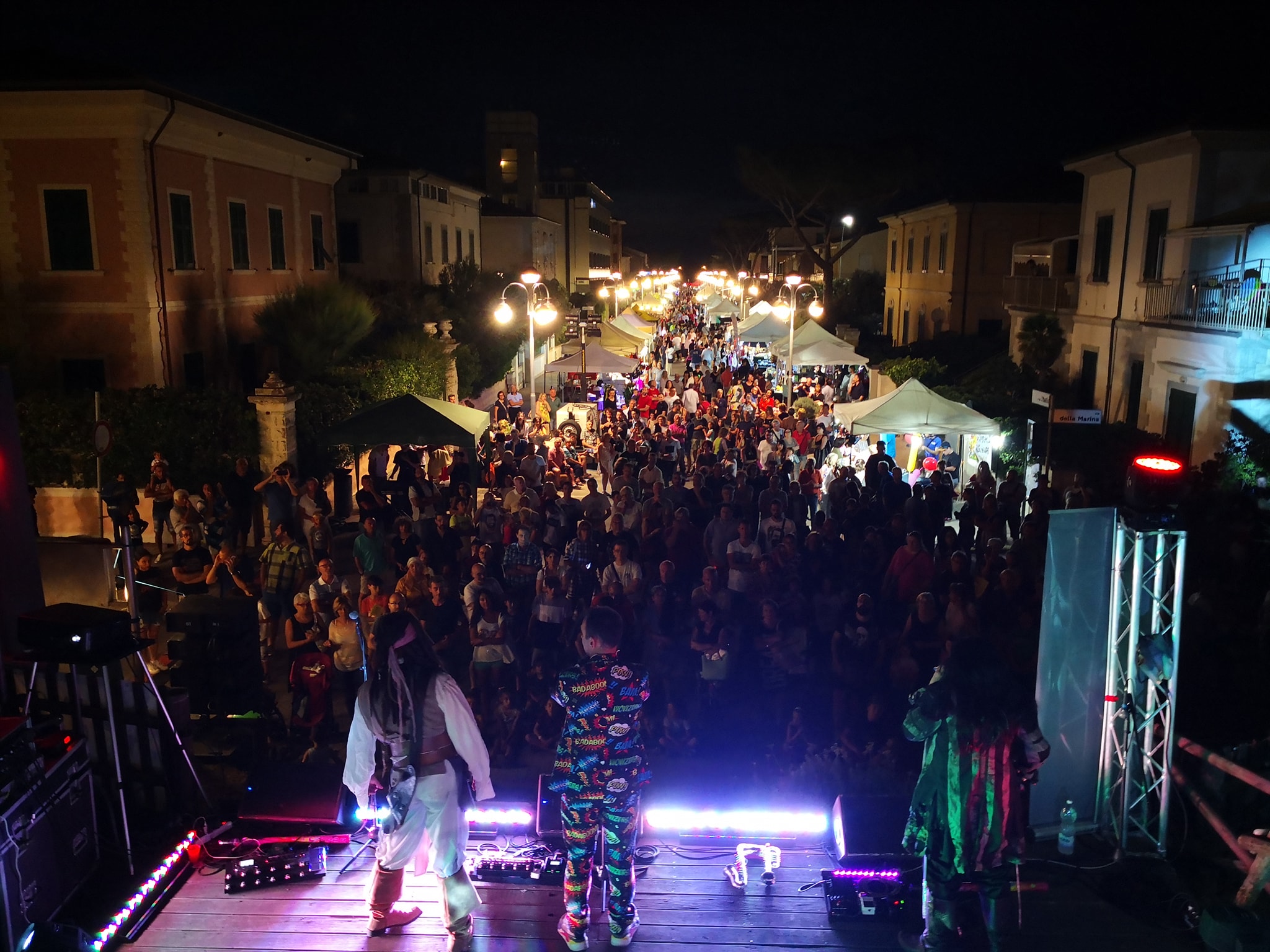 As the name of the event says, get ready for a sea of comics in a fair full of stands, meetings, exhibitions, cosplay contests, many musical bands and many guests. The dates for the 2021 edition have been confirmed but first there are still some details to be defined. 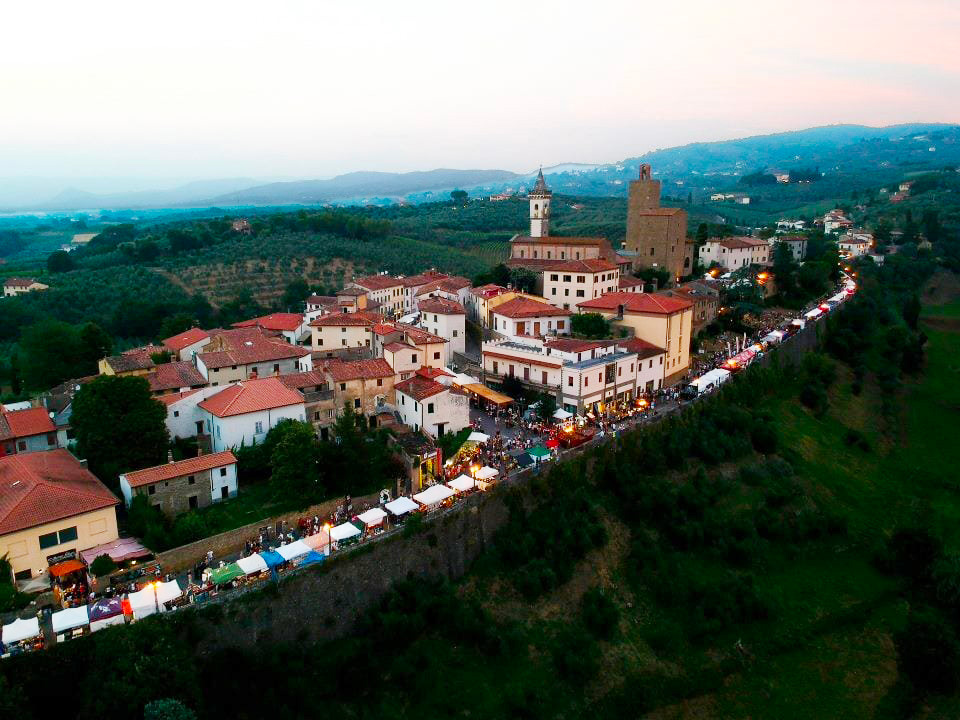 Dates confirmed also for the 26th edition of the fantasy event that will have the historic Tuscan village as a frame. Along the streets of the village there will be a medieval market, shows and concerts, parades, guests, a space dedicated to role-playing games, collectible card tournaments and many skilled cosplayers.

The event that will fill the magical medieval village of cosplayers, fans of the world of comics and fantasy, will certainly return in 2021. There will be a cosplay contest, an area dedicated to role-playing games, a comic exhibition, a fantasy market, photo sets, designers, authors, writers, illustrators, areas dedicated to the most famous sagas, card games and games from table. A large-scale and very complete fair that continues to have more and more success ... So much so that it is rumored that the next edition may last two days, but they are rumors. 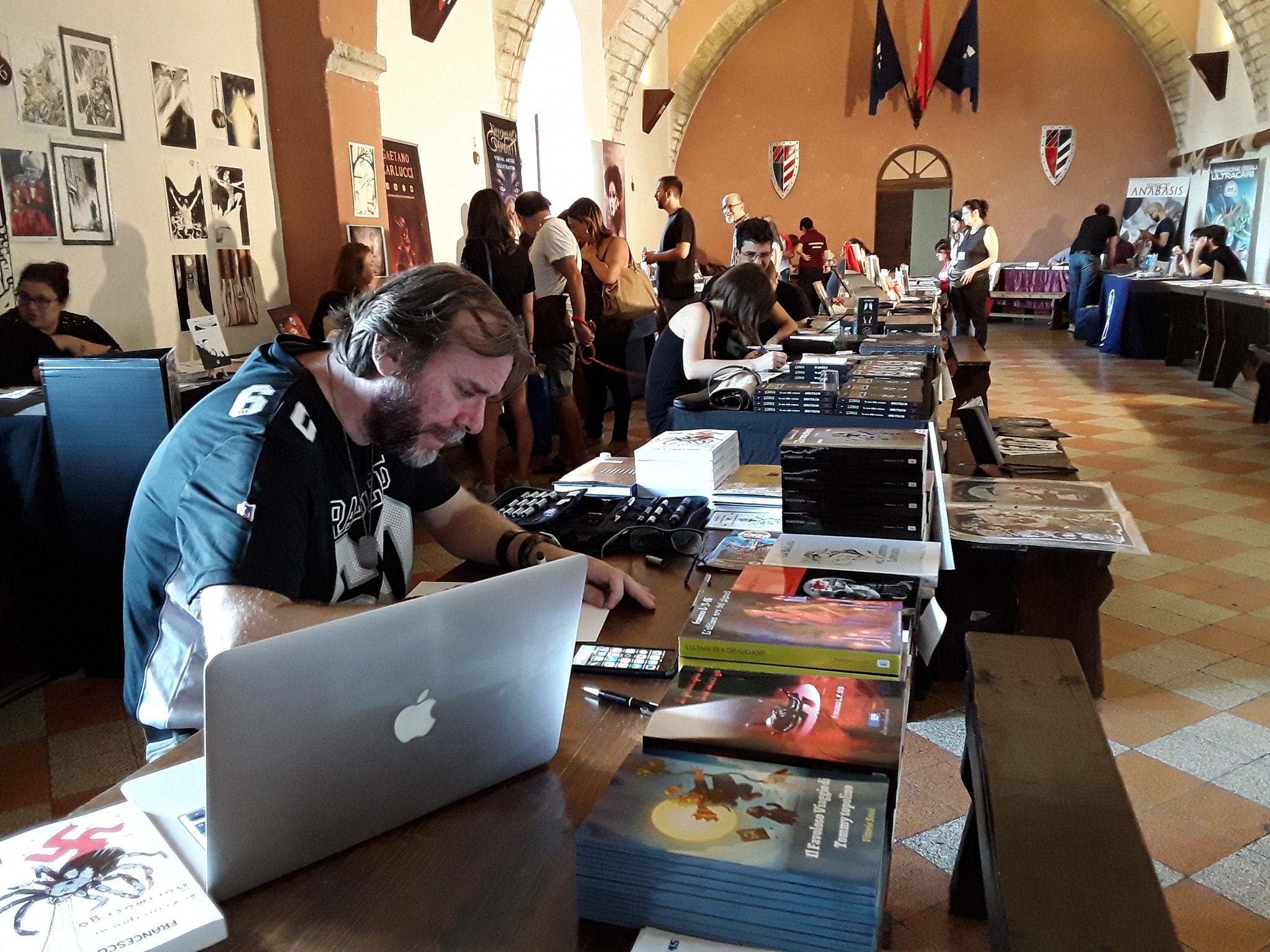 A cultural event that involves not only the world of comics but also that of music, art and painting and writing. Many illustrators, famous and not, will put their pencils to work to satisfy the requests of visitors. There will be several stands in the exhibition-market where enthusiasts will be able to compare themselves with exhibitors. Although there are very few details for the 2021 edition, unlike the 2020 edition, there will be a space dedicated to role-playing games again. 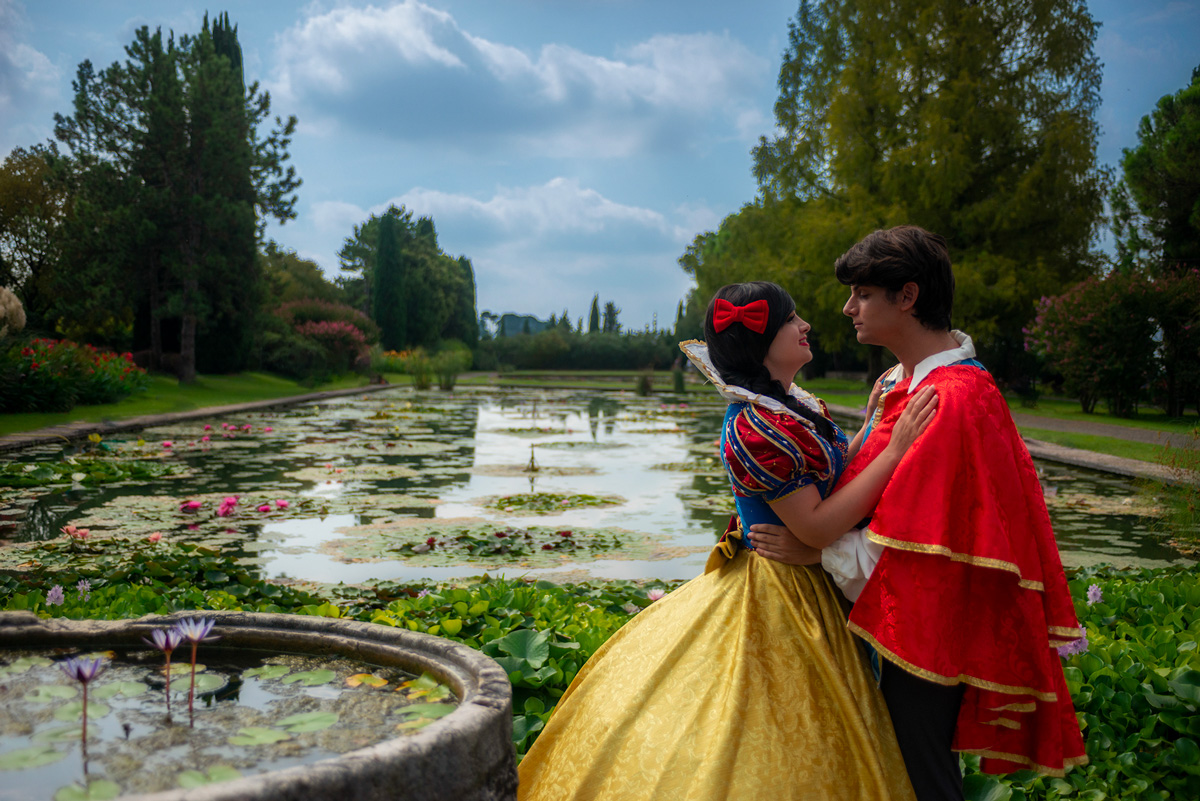 Dates confirmed also for the most famous cosplay event in Italy which will see thousands of fans of Japanese fashion (precisely the "cosplay"), dressing up as their favorite characters from comics, cartoons, fictional characters and steampunk. The Sigurtà Park is a perfect setting for open-air fantasy settings that will offer fantastic views for memorable photos. There will be music and activities, even for children.

Among the events in the villages dedicated to comics, games and cosplay we cannot fail to mention the “Mystery and Fantasy, Volterra Comix and Games” of Volterra or the “The Game Fortress” of Palmanova but for the next editions we have not found any news. Perhaps we will continue to update this article in case of updates or new reports.

However, you will certainly be surprised by the number of events and events that you can find on our “events in the villages” page. Visit it to organize your next trips to the villages.

Maison Resola
In the heart of Borghetto – one of the most beautiful bourgs of Italy – on the banks of the river...

Via della Rovere, 4 - 61012 , Gradara
La Loggia Relais and Emporio
The Loggia Emporio and Relais is located in the heart of the village of Gradara, in the Marche Re...

Via Dante Alighieri, 2, Gradara
Albergo Ristorante La Rocca
In the heart of the Apennines between Ravenna and Florence, in the centre of Brisighella, in the ...

Via Jacopo Foroni, 18, Borghetto sul Mincio
Bar Ex Corpo di Guardia
This historical bar is your chance to go back in time and to live an amazing experience into the ...

Val di Fiemme, spring opens up new scenarios
The Festival of Fools is back in Corinaldo!
The most ancient and suggestive Carnival celebr...
More...