When Asinara Island was the Italian Alcatraz

Next to the Sardinian village of Stintino stands the former super prison, today a tourist destination and national park. Only one bandit managed to escape from the bars, fleeing in a rubber boat. All others served their sentence until the end. One step away from the blue sea 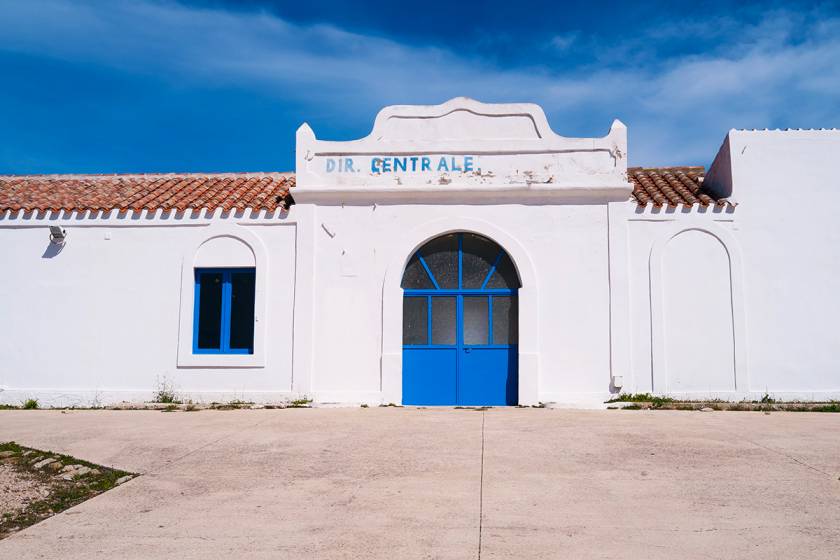 Perhaps the biggest condemnation was to have the blue sea a few meters away but not to be able to see it for the rest of its days. Only the former bandit and fugitive Matteo Boe plunged back into the crystal clear waters of the Gulf of Asinara, escaping aboard a rubber boat with the help of his cell mate. Boe was the only one to escape from what until 1998 was considered the impregnable (except for him) Italian Alcatraz. Then the maximum security prison of the Asinara closed its doors and opened to the public, becoming an integral and tourist part of the Asinara National Park four years later, today a naturalistic destination for many vacationers who spend their holidays in Stintino. 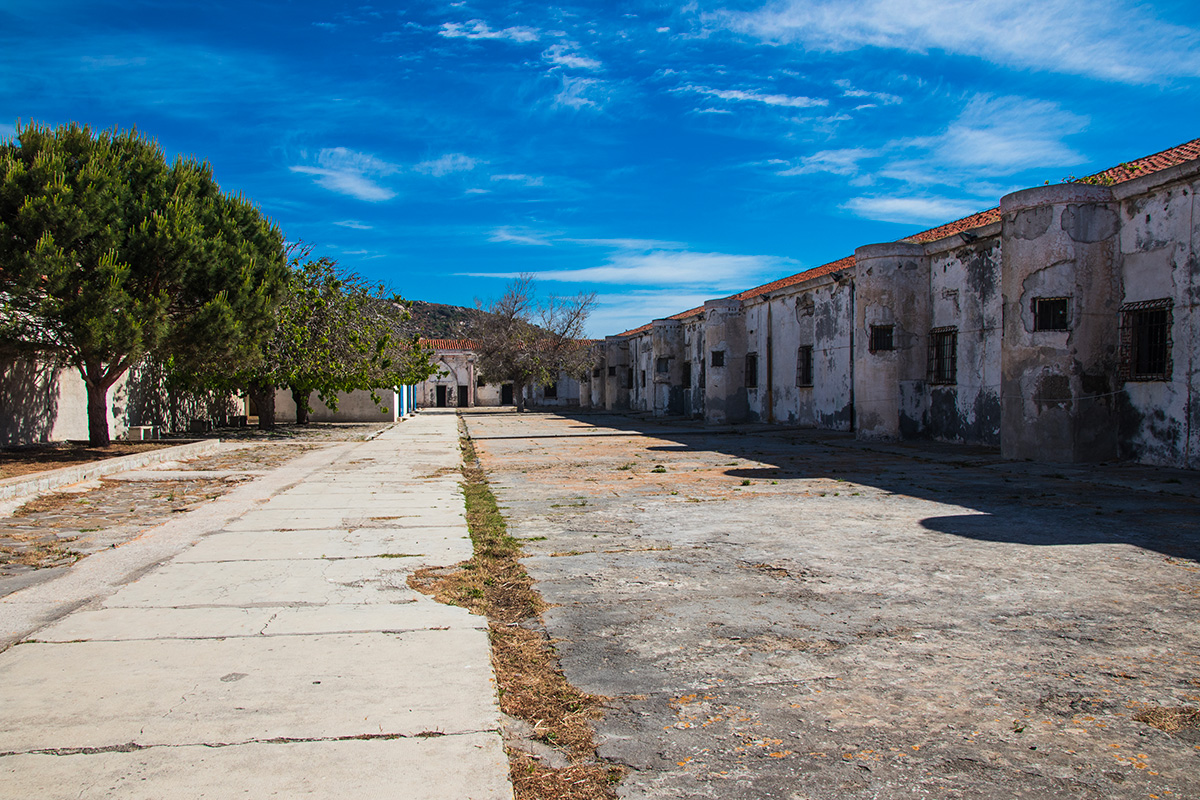 Yes, because near the Sassari seafaring village there is not only the famous and highly popular beach of the Pelosa, splendid for its transparent sea like few in the world and characteristic for its sixteenth-century tower, among the most photographed by tourists. The island of Asinara stretches along the most north-western edge of Sardinia, solitary and wild, ideal for a relaxing excursion, among dreamy coves and a scrub that cannot be more Mediterranean. 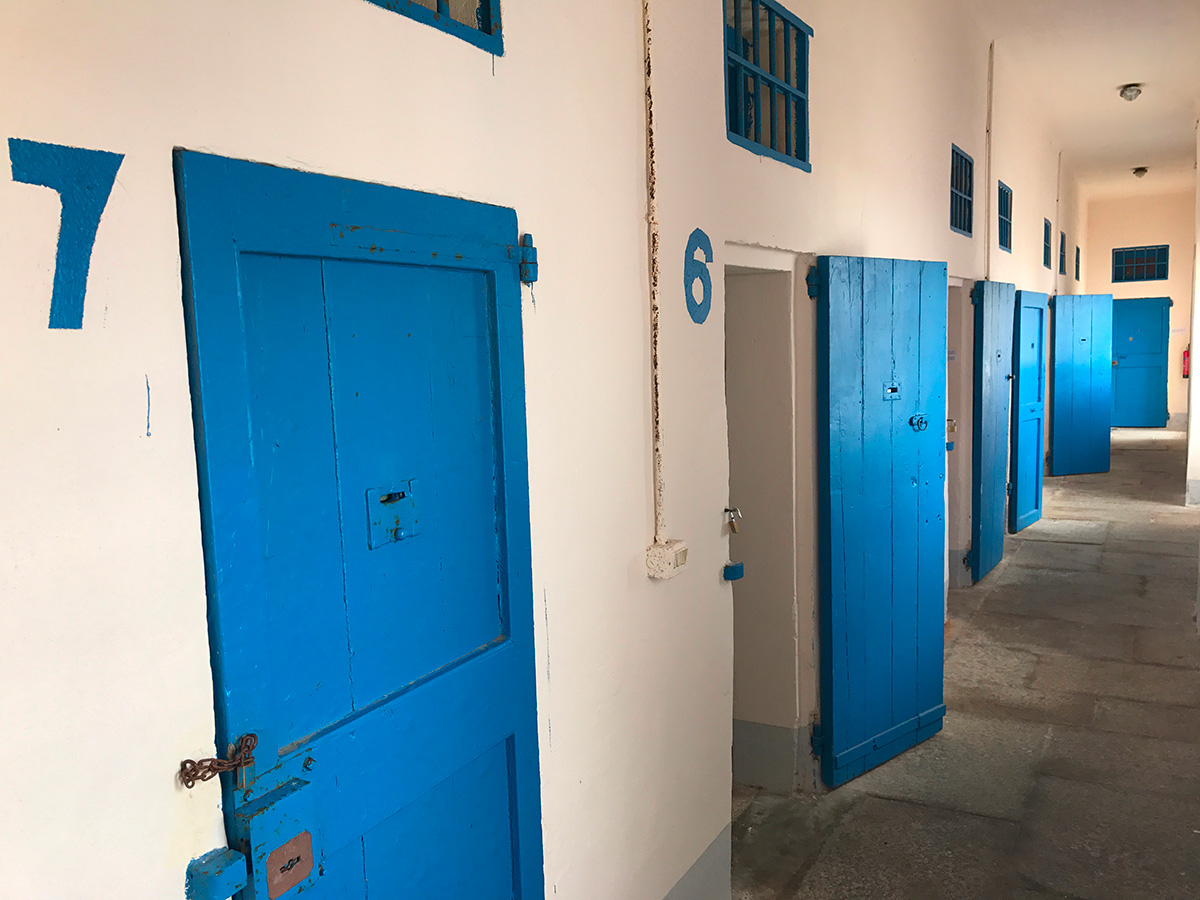 And here, in the midst of the dry and arid vegetation, stands the former penitentiary, which "hosted" illustrious names of organized crime, including the ex-Cosa Nostra boss Totò Riina and former Camorra chief Raffaele Cutolo. But the Asinara super prison was also a place of refuge for the late judges Giovanni Falcone and Paolo Borsellino, who were put under protection until the start of the maxi trial. 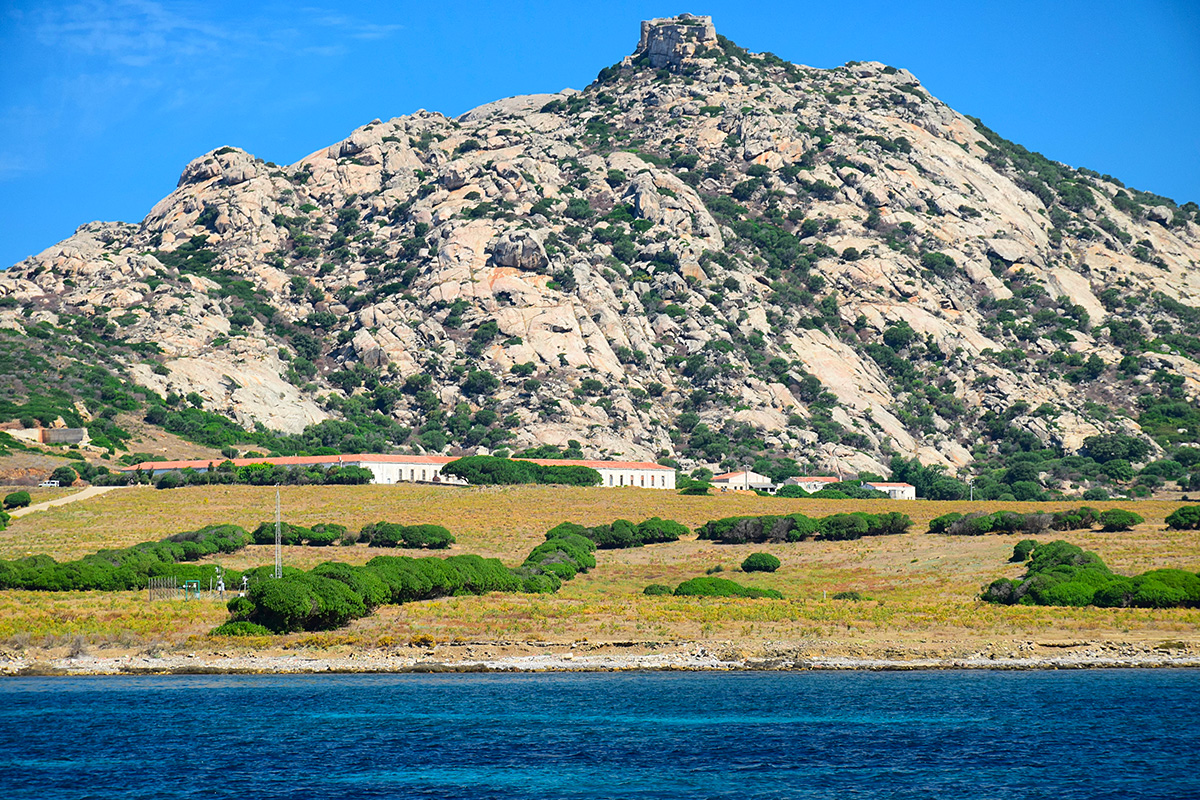 The former Asinara district office, during the mid-1800s, before taking up its detention function, was a quarantine health facility. Then, during the First World War, the island became a single large prison, where more than 250 thousand people were imprisoned, most of them Austrian and Hungarian soldiers. In the seventies, the so-called years of lead, the prison confined mainly Red Brigades and mobsters who, except during the hour of air, could hardly admire the blue sky, nor the blue sea of ​​Sardinia. Only Boe succeeded.

What to see in Stintino

Pelosa Tower
MUT Tonnara Museum
More...
are you an Italian villages lover?
Join our Community
and share you experiences!