Mount Mosiné: alien base and land of dark mysteries and spiritual legends

At the gates of the Val di Susa, a few kilometers from Turin, stands the most mysterious mountain in Italy, Mount Mosiné. The place is famous for its countless sightings of UFOs and for its ancient esoteric legends. 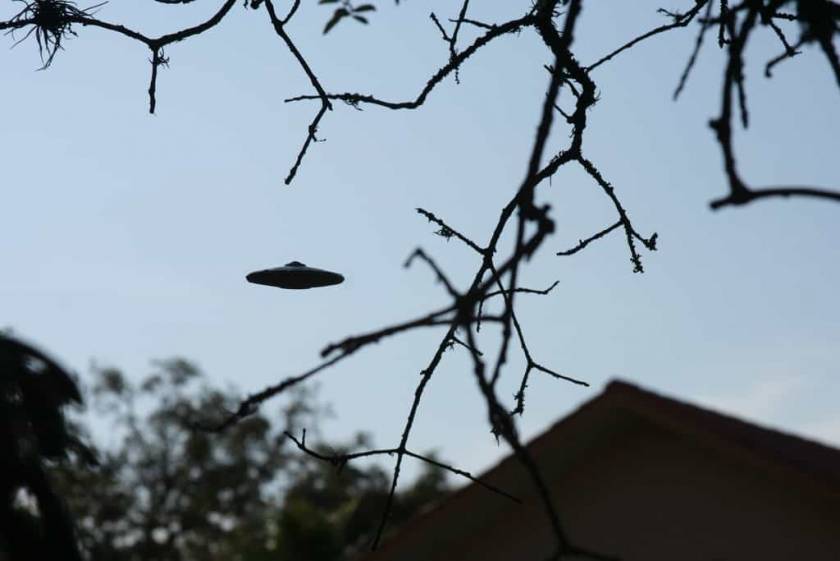 Just twenty kilometers from Turin lies the most mysterious mountain in Italy, known for its legendary stories. This is Mount Mosiné, an inactive volcano for thousands of years, about 1,150 meters high, located near the Val di Susa, in the Graian Alps. Today the mountain looks like an arid and hostile territory, poor in fauna and vegetation, but suitable for lovers of hiking and suggestive panoramas. In light of the extraordinary archaeological findings made, it appears that the Musiné was populated by ancient Celtic tribes dating back to the Neolithic. The evidence of prehistoric ceramic finds, the remains of a late Bronze Age hut dating back to 1700 BCE witness it. and the imposing White Cross located on its summit. The cross shows the Latin wording "in hoc signo vinces" (in this sign you will win) and the legend tells that it was precisely that cross to appear in a dream to Constantine I, the day before the great battle of Turin and its immediate conversion to Catholicism .

Despite the archaeological importance, Mount Mosiné is famous for its innumerable legends that have helped to grow its name, so as to be at the center of scientific and paranormal studies moved by superstitions, beliefs and various sightings of UFOs.

One of the most striking sightings dates back to 8 December 1978 and involved two hikers who, according to their testimonies, would have been suddenly overwhelmed by a blinding light coming from the top of the mountain. One of the two disappeared into thin air and was found, in shock and with a severe burn in the leg, hours later by his friend and other hikers. The "kidnapped" claims to have met four aliens, descended from a ship, which would have paralyzed and lifted from the ground with a touch. Months after the incident the two hikers began to suffer from a rare form of acute conjunctivitis, probably induced by the exposure of that strange beam of blinding light.

Another sighting dating back to March 8, 1996 reports the testimony of two men who claim to have spotted a strange, cylindrical aircraft flying over the top of Mount Mosiné radiating the peak of an unusual yellowish fluorescence.

Of course, there is no evidence to prove the truth of these claims, but on the summit of Mount Mosiné, a plaque dating back to 1973 has been found that caused some dismay, especially because no one has any idea who brought it up. Nailed to that stone plaque there is a rusty plaque bearing the words of an unknown individual:
"Here is the One Antenna of the Seven Electrodynamic Points, which from its own glowing core alive the Earth breathes all life. Here are the Astral Entities that were: Hatsheptut, Echnaton, Jesus the Christ, Abraham, Confucius, Muhammad, Buddha, Ghandi, Martin Luther King, Francis of Assisi, and also You, if you want, to the constructive brotherhood of all the Peoples. Think about it intensely, 3 minutes: Thought is Construction "

The legends that feed the mystery 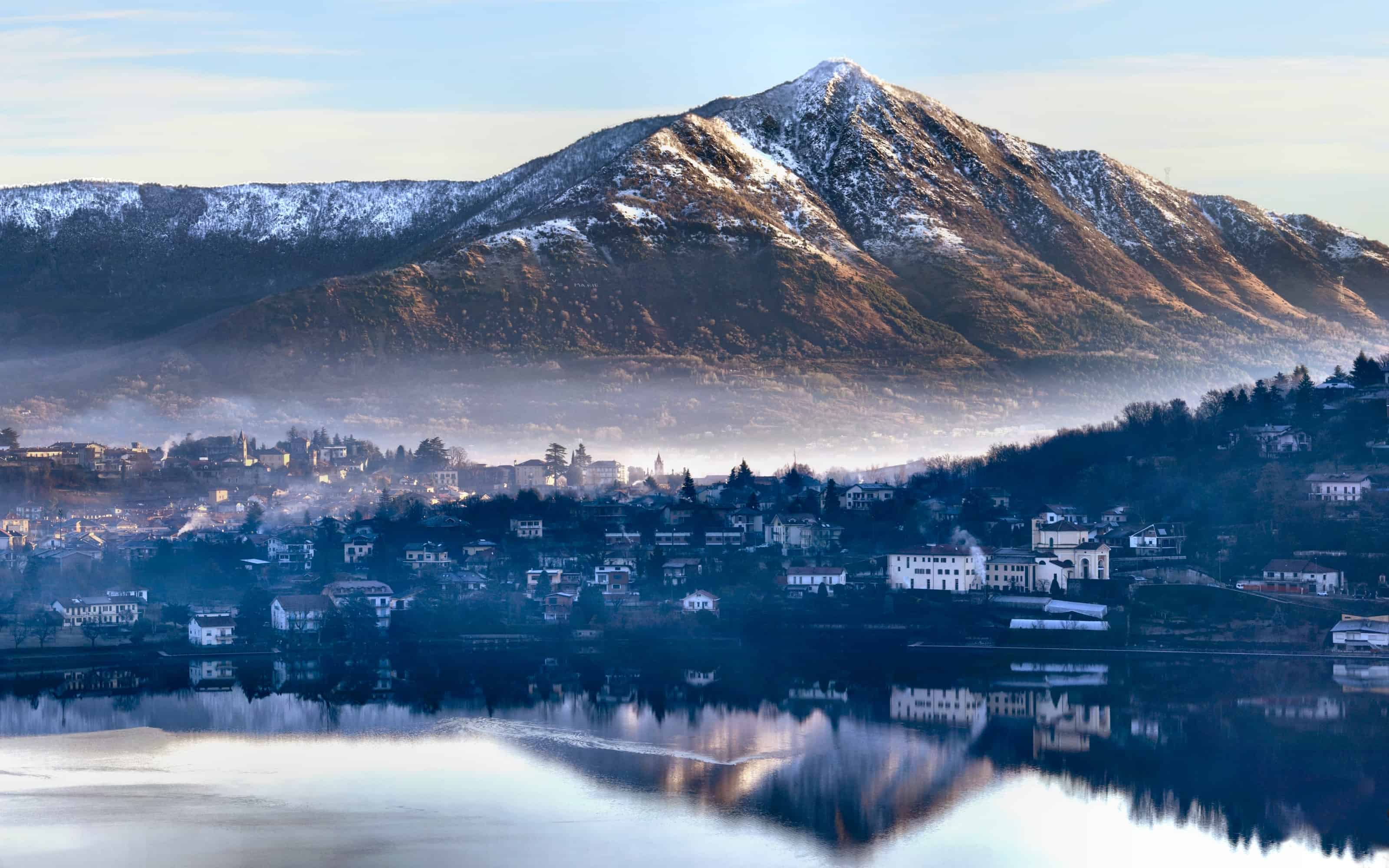 Many of these legends have to do with magic, religion and esotericism. It is said of an enchanted cave inhabited by an immortal magician whose duty is to protect and protect the biggest emerald in the world from the greedy of people eager for riches, in the company of a golden dragon that guards the gates of the cave; then there is the legend about King Herod, who was exiled on Mount Musiné following the massacre of the innocents, according to some his soul would still be locked up today in a fiery chariot and forced to wander in the night. Others, however, claim that the mountain is hunting ground for werewolves and other supernatural creatures.

The legendary atmosphere of Mount Musiné has managed to intrigue even the media, thus becoming the protagonist of various documentaries and scientific reports that have contributed to increasing the mystery.

You are really spoiled for choice and I understand that it is not easy to choose which legend to believe, however I feel compelled to advise you to book an adventurous excursion on Mount Musiné, so you can check with your eyes which one, among the many, both the most right for us.