Zocca, the small village of the Apennines of Modena that gave birth to Vasco Rossi.

Zocca is a land of chestnuts and good air, borlenghi and crescentine, but also music and the birthplace of the great Vasco Rossi. 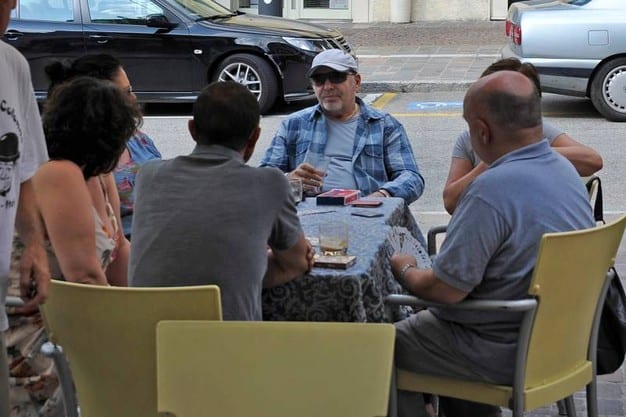 Halfway between Modena and Bologna, on the Appennino Emiliano, Zocca is a small village that know history and crescentine, good air and chestnuts, Borlenghi art and music.

The area is rich in chestnut trees, from which it derives its name, which in local dialect frignanese means stump, log of wood, was in the middle of the Fifteenth Century a flourishing market who then became, in the first half of the XVII century, the main of this part of Emilia.

Always located in the heart of a land rich in dense chestnut woods, Zocca is situated on the crest which divides the Panaro valley from those of Samhttps://www.e-borghi.com/en/sc/1266/Modena-Zocca/2-castles-churches-monuments-museums/sanctuary-of-the-madonna-della-verucchia.html">Sanctuary of Verucchia, dedicated to the nativity of the Virgin Mary, an interesting destination outside the village on a wooded hill. 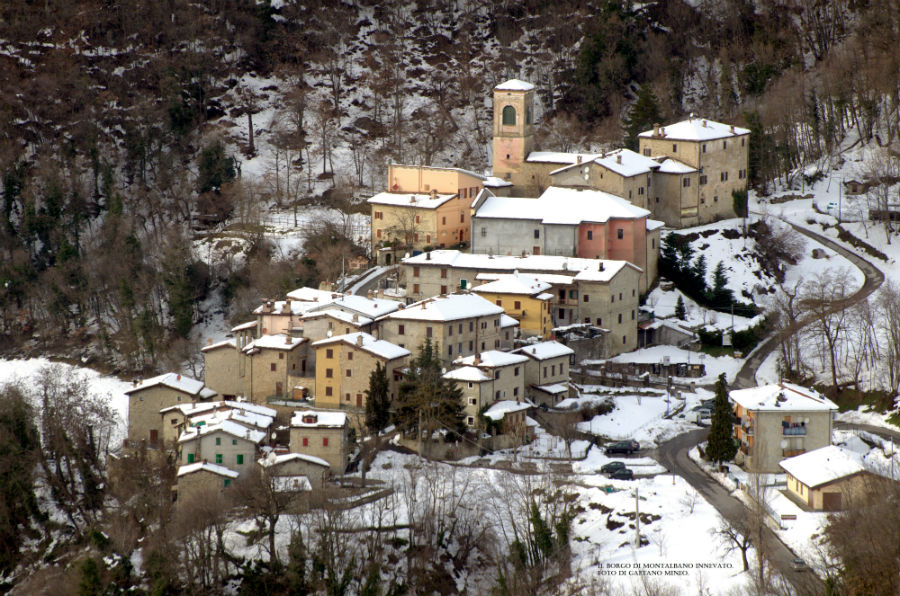 Missano, with the tower of the sixteenth and the seventeenth century church of San Vitale, Montecorone, in which in the XII century a castle was built, Monteombraro, with the seventeenth century church of San Salvatore, Montalbano, from the various buildings from the original medieval form, Montetortore, with the ruins of the ancient castle, Zocchetta, with sixteenth century buildings, Rosola, with the church of San Lorenzo and Monte Questiolo, with the ruins of the castle and the old village are the many villages in Zocca where it is worth to go even just to enjoy good food and taste some specialities as the borlenghi. Typical thin cracks and crunchy, prepared with water, flour and salt and sometimes even eggs, borlenghi are seasoned with the "cunza", that in the Modenese means filling a beaten with bacon, lard, garlic and rosemary, and served hot and folded in four, to be eaten without cutlery. 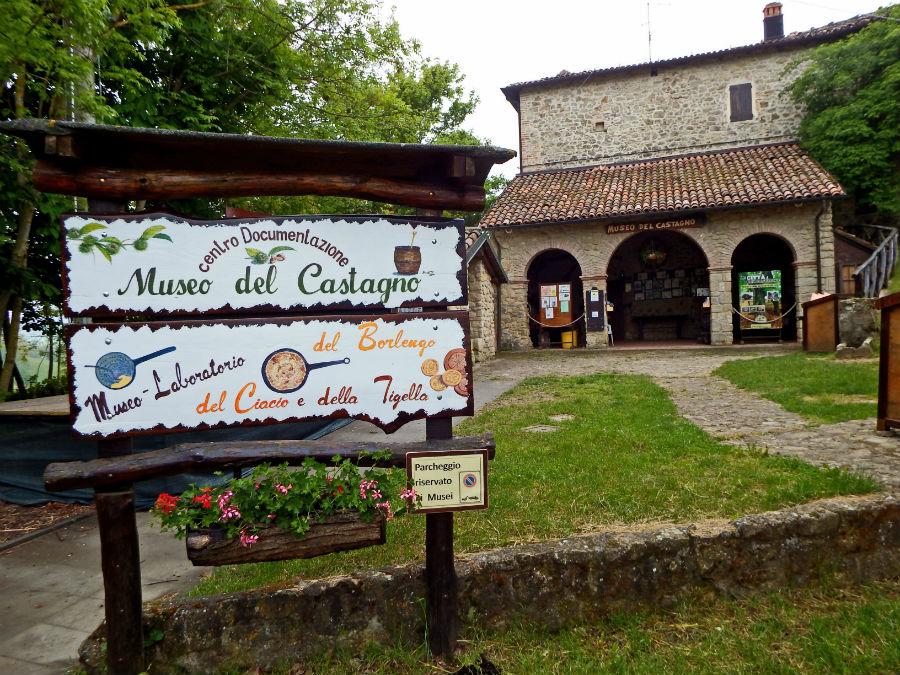 Borlengo that Zocca celebrates in the museum dedicated to it, located near the Chestnut Museum, other local typicality. Also worth a stop in one of the premises of the main course to taste the crescentina, typical characteristic bread of the Apennines of Modena, to be savored with soft cheeses and cold meats.

Zocca is not only landscapes, history, nature and gastronomy. The fresco of this village of Modena is complete with music, village of birth of Vasco Rossi, who's born here in this corner of Emilia on 7 February 1952, and of Punto Radio, born on these heights in 1975, founded by a group of young people, including the same Vasco, who was the first director and administrator. 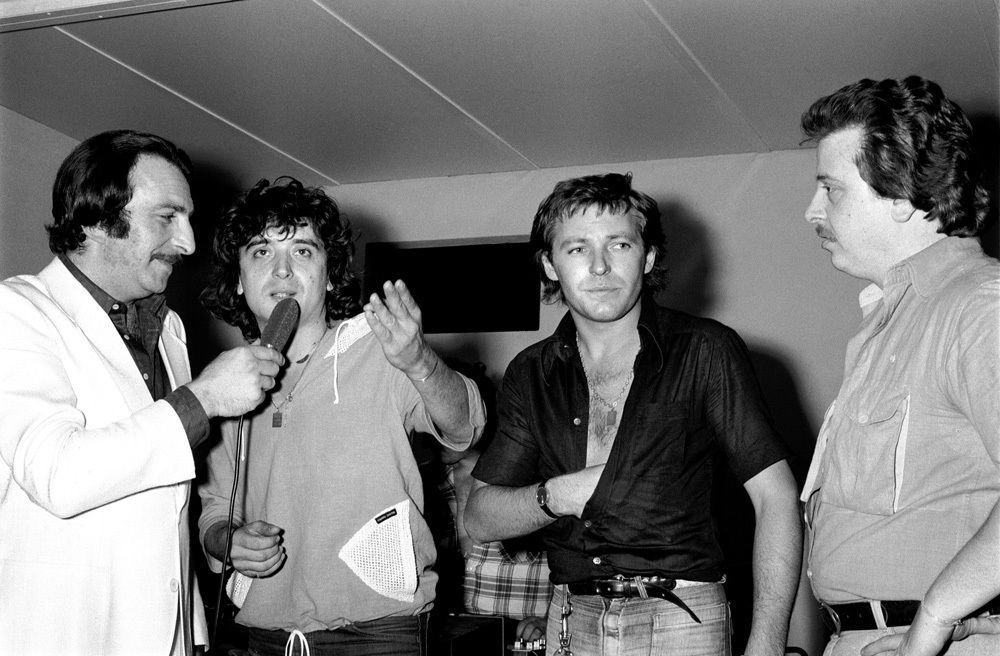 Punto Radio, cited by Pupi Avati in his film "Gli amici del Bar Margherita", which covers, in the mid-Seventies, a large part of the Padana Plain and that comes with its signal, up to Ferrara, Padua, Verona and even in Venice, and which marks a turning point in the career of singer and songwriter. Experience that proves decisive for his musical development and not only, allowing him to become one of the main radio DJ and also in the evenings organized by radio in discos in Emilia, but also allowing them to know Maurizio Solieri, Massimo Riva, Red Ronnie and Gaetano Curreri, fundamental figures for its artistic maturation.

Thanks to the thrust of some friends including Curreri, leader of the stage, Vasco affects, in 1977, his first 45 laps, "Jenny/Silvia". In 1978 releases his first album "Cosa vuoi che sia una canzone", distributed only in Emilia-Romagna, while the second is published in 1979 with the title "Non siamo mica gli Americani", which included "Albachiara", destined to become one of the greatest success of the songwriter.

But it's the participation at the Sanremo Festival of 1982 to radically change Vasco's career. With the song "Vado al massimo" in fact it looks out to the great Italian public, while a few weeks after exiting the homonymous album for months that remains in the standings. The following year Vasco participates again at Sanremo Festival with "Vita Spericolata", destined to become a classic of Italian song, while the album "Bollicine", the sixth in six years, consecrates him definitively and he starts an extraordinary career, among a long series of great stadium concerts, successful albums and songs revenue in the history of the Italian music. 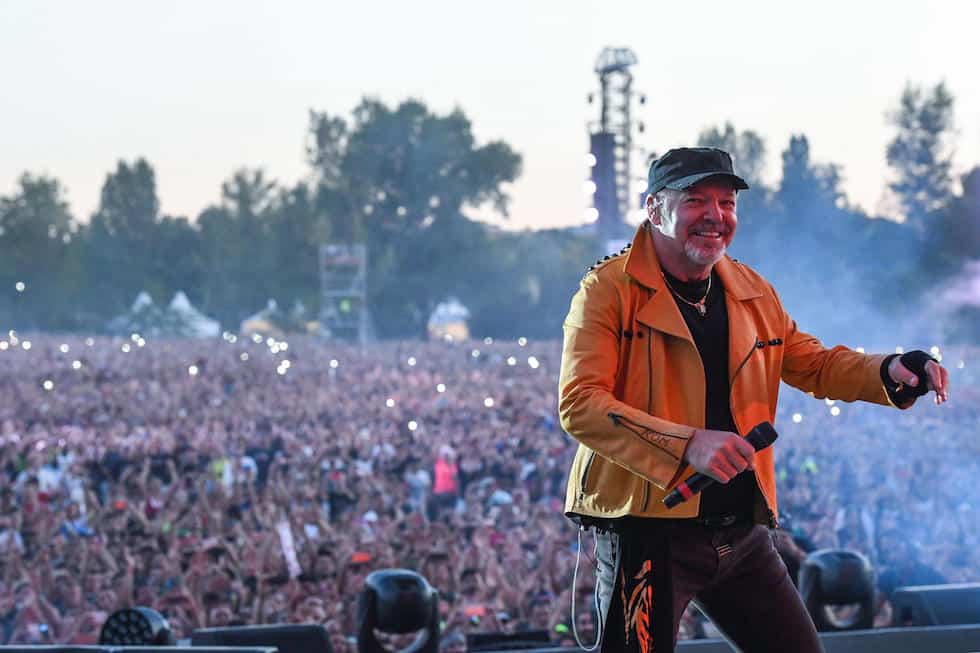 With over 225 thousand spectators of Modena Park in 2017, the concert constituted guinness world record for Vasco: the concert with the highest number of paying spectators. Event held in the heart of Emilia, in the lands of Modena, at a few kilometers from its Zocca.

Finally we seize the opportunity to invite you to the presentation of the beatiful volume edited by Luca Cremonesi, entitled 'Io sono ancora qua' (Editions Clichy), dedicated to Vasco Rossi, the rocker of Zocca. For those who were in the area, the appointment is for tonight, 20.45 am, in Castiglione delle Stiviere (Verona), at Palazzo Menghini.

What to see in Zocca

Sanctuary of the Madonna della Verucchia
Montecorone
Montetortore
More...
are you an Italian villages lover?
Join our Community
and share you experiences!