The Pozzo del Diavolo and the legendary formation of Lake Vico near Caprarola.

One of the highest, and best preserved, volcanic lakes in Italy owes its origin to the mythical Ercole 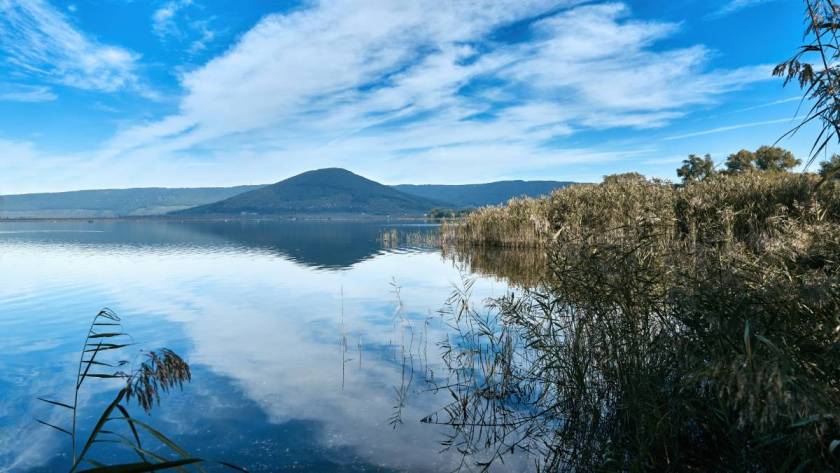 A short distance from the village of Caprarola, among the beeches of the reserve of Lake Vico, just below the top of the 836 meters of the Mount Venere, we could admire the Pozzo del Diavolo.

It looks like the text of a narrator, like a voiceover, one of those heard with headphones along a tourist route and that enrich the description of the landscape with mythical and suggestive names, but it is not.

Actually, just below the summit of Monte di Venere, there is a cave called Pozzo del Diavolo (Well of the Evil) and it seems to be the origin of the beautiful lake of Vico. 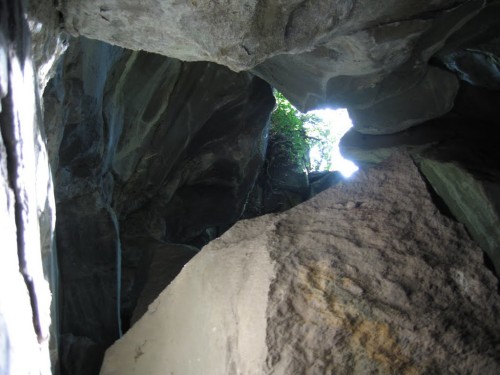 The cave, unique in Lazio in the volcanic rocks, is characterized by a difference in height of 10 meters, a wide entrance 5, a development of about 40 meters and a main hall in which findings from the second half of the V and the beginnings of the IV century BC were found . 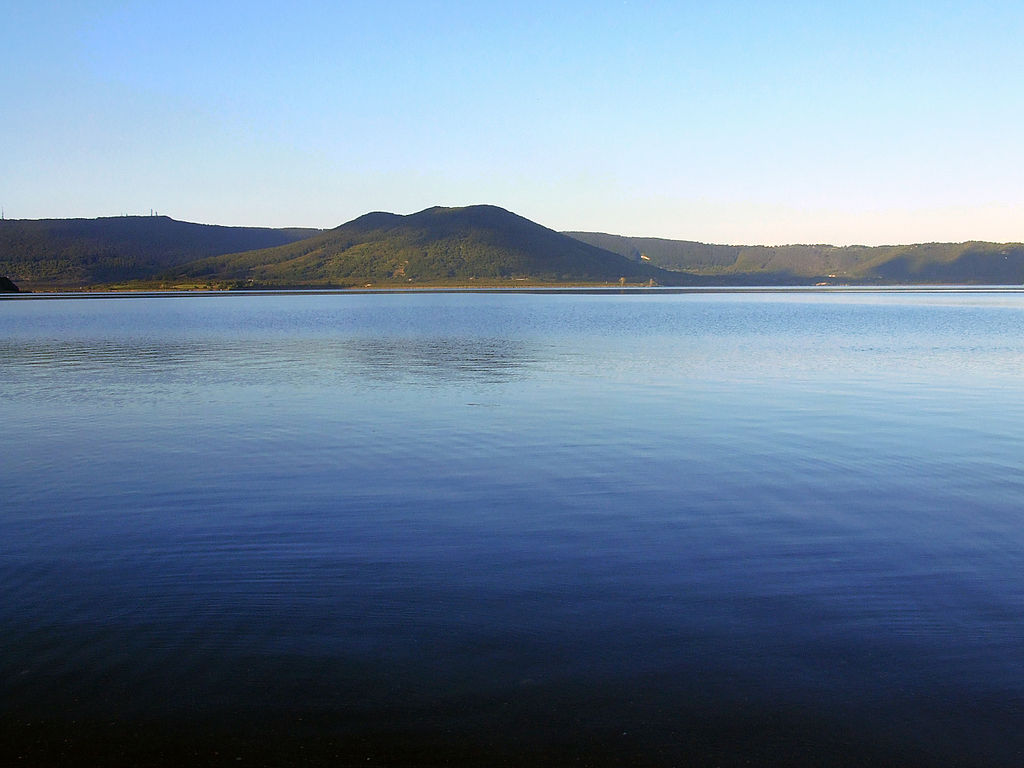 Lake Vico is a lake of volcanic origin that boasts the record of altitude among Italian lakes (507 meters above sea level). Thanks to its peculiar natural characteristics, the lake offers a rich variety of plant species and different environments, allowing the life of many animal species. Along the shores of the lake, from February to the end of summer, you can admire a diversity of wild orchids that further enrich the territory.

These places of great natural suggestion would seem to find their roots in a legend depicted in a fresco of the Sala di Ercole (Hall of Hercules) in the imposing Palazzo Farnese in Caprarola.

In the fresco by Federico Zuccari, late 16th century, we see the mythological hero swimming in a lake with a spear surmounted by the Farnesian lily. This scene should represent the difficulties that Alessandro Farnese had to face for the construction of an aqueduct, for the lowering of the lake level and other interventions aimed at improving the territory. 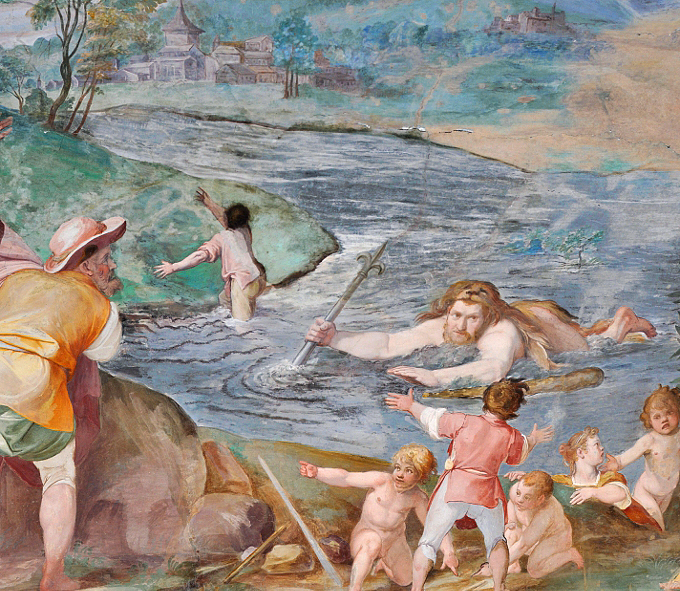 Although we do not have many details, the "real" legend tells of the wrath of Hercules who, as a sign of challenge towards the local populations, strongly pushed his club into the ground where the Devil's Well now stands. Nobody could extract the club, until Ercole, extracting it, created a huge flow of water from the ground that filled the valley below, generating the current Lake Vico.

Here are revealed the mythological origins of this enchanted place.

Only a mystery remains.
Why does the cave have such a sinister name?

What to see in Caprarola

Farnese Palace
More...
are you an Italian villages lover?
Join our Community
and share you experiences!