The Mazariol. Legendary elf of the Primiero valley

A nice but gruff being, loving his territory and vengeful. The sprite who brags about driving out the Huns. 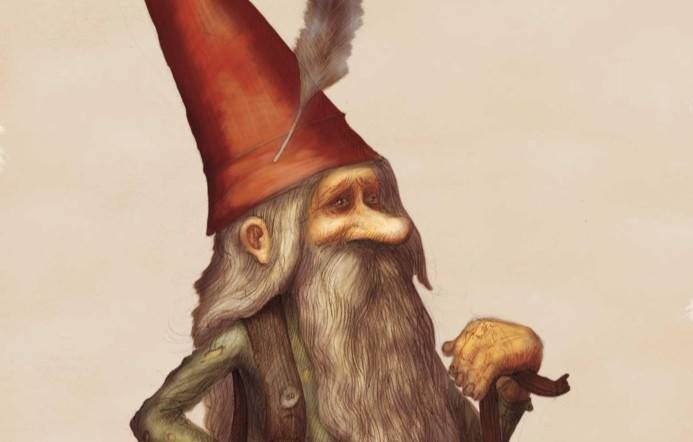 There are those who say that in the woods on the left bank of the Piave River lives an elf with a benevolent spirit but gruff and vengeful.
Il Mazariol (or Mazzariol) seems to be a creature dressed in a red hood with a large red hat and a thick beard covered his wrinkled and spiteful face.
There are also those who describe him as a stout old man who hid disobedient children under his cloak.
It is said that whoever steps in the footsteps of Mazariol is driven by a spell to follow his footsteps until he meets him, and then he loses his memory thanks to a drink made of black goat's milk that the elf gives to the unfortunate person.

One of these curses was a sprite.

One of these unfortunates seems to be the “girl of Primiero”. According to a legend, the girl found herself in front of the goblin after setting foot on one of his footprints. The elf breathed in her face and the girl lost her memory and forgot everything about her past life. In the following years the girl remained in the service of Mazariol, who taught her how to make butter, cheese and toast. One day a hunter recognized her and brought her back to the village. The girl couldn't remember anything and after several attempts to get her memory back, only the milk of a little white goat, given to her by an old woman, worked. So happy to be back home, the girl taught the people of the village how to make butter, cheese and toast.

Camping Calavise
At the foot of the Pale di San Martino

What to see in Mezzano