Cagliostro: the history of a temerarious adventurer imprisoned in San Leo’s fortress

Many names and few concerns. The protagonist of this story will catch your attention from the beginning to the end, and, thanks to his adventures, we will discover the past of the majestic fortress in San Leo. 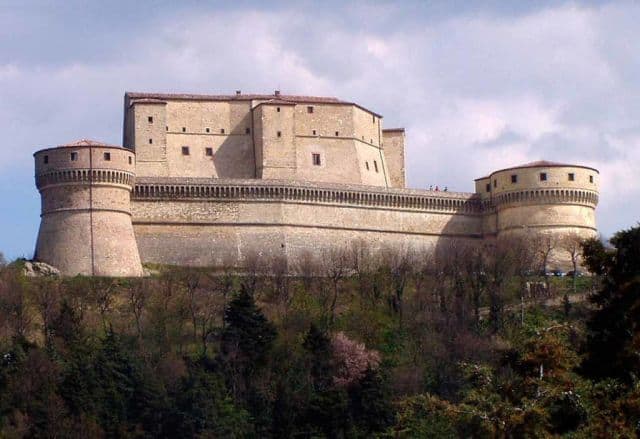 In the province of Rimini on the highest rock in the village of San Leo, you can see the homonymous fortress, a huge building that dominates the whole Valmarecchia Valley. Today the fortress hosts a museum and an art gallery, but in the past, it had a totally different function…

Everybody yearned for the magnificent fortress: the Byzantines, the Goths, the Franks, and the Langobards, as well as noblemen like Cesare Borgia and the Montefeltro family. Then, from 1527 to 1631 San Leo was governed by the Della Rovere family, who chose to use the building as a prison. The notoriety of the fortress, in fact, was due to a person of very humble origins, even if his name may sound a bit tricky: the Count of Cagliostro. 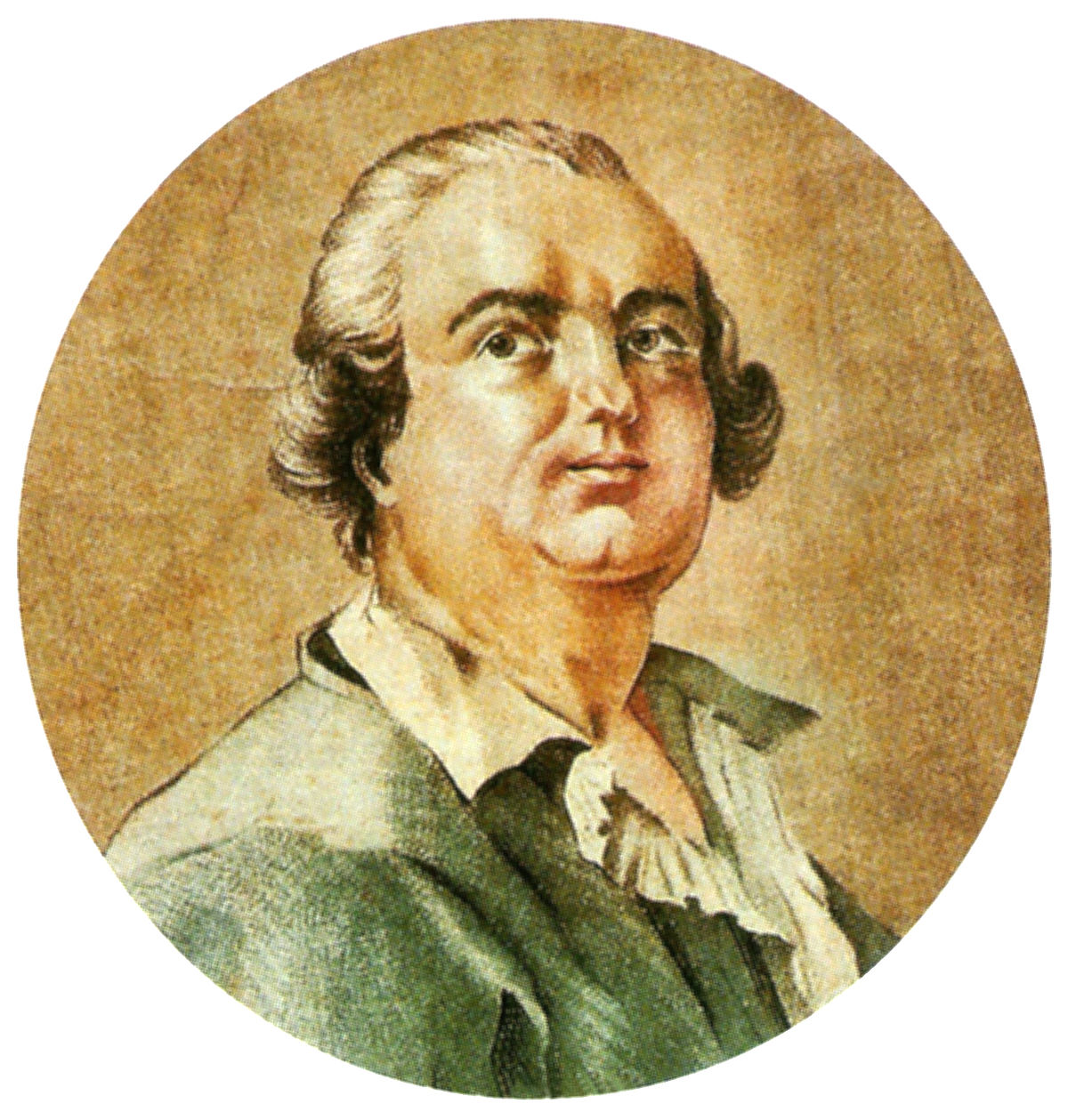 Giuseppe Giovanni Battista Vincenzo Pietro Antonio Matteo Franco Balsamo was born in Palermo in 1743 with a weird personality. After a difficult childhood, he continued his life - expedient after expedient - travelling (or, better, fleeing) all over Europe with his wife Lorenza, who was forced by him to become a prostitute under the false name of Serafina. When he was in London, he decided to change his name in Alessandro, Count of Cagliostro, and he became interested in Freemasonry. He continued his strange European tour passing off himself as thaumaturge, alchemist and doctor, until he arrived in Strasbourg, where he met cardinal Rohan, the French ambassador who was fired by Louis XVI and Marie Antoinette, because he spoke ill of her mother Maria Theresa of Austria. Due to his desire to possess a diamond necklace, Cagliostro involved cardinal Rohan in the so called “scandal of the necklace”, which led to the confinement of the count and his wife in the Bastille prison. Giuseppe Balsamo reached his maximum in the criminal activity, when in 1783 he founded a Masonic Lodge with Egyptian rite. His actions however, ended a few years later, when his wife reported the facts to the Santa Caterina della Rota’s priest, who decided to report the issue to the Holy Inquisition. On 27th December 1789, the masonic adventurer was arrested and imprisoned in Castel Sant’Angelo. After a long process, on 7th April 1970 he was sentenced to death for heresy and insurrectionist activities. Despite this, after receiving a letter from Cagliostro, Pope Pio VI decided to grant clemency to the convicted: the count was not executed, but all his documents, together with his masonic tools were burnt in the town square and he was forced to spend the rest of his life in an isolated fortress under severe control.

The papal authorities chose San Leo’s fortress, which was described as an isolated rock, in which there were some excavated caverns and cellars characterize by permanent leaks of water. After his abjuration, Cagliostro was shut in the so called “Treasure cell”, the safest and most isolated room, but also the darkest and most moisture with bad hygienic conditions, without permission to talk – not even to his guards – and without book, papers, pen, and ink.

Lately, since there were some rumours about a possible break out, he was moved to the “Pozzetto cell”, i.e. the narrowest room of the building, in which the only breaches were a trapdoor, from which Cagliostro was climbed down, a small window with a triple iron grating looking at the parish church, and a spy- hole, from which he was kept under surveillance.

On 26th August 1795, the adventurer died. Here is his death certificate written by the priest Luigi Marini:

"Giuseppe Balsamo, nicknamed Count of Cagliostro, of Palermo, baptized but unbelieving, heretic, famous for his bad reputation, having spread all over Europe the principles of Egyptian masonry, from which he took advantage of a large number of followers, stumbled into various vicissitudes, to whom he did not escape without harm, by virtue of his cunning and skill; finally thanks to the judgment of the Holy Inquisition relegated to perpetual prison in the fort of this city, hoping to be regretful, having beard with equally firmness and obstinacy the inconvenience of the jail for four years, four months, five days, caught by a sudden apoplectic stroke , of a wicked mind, and of a wicked heart who, having not given the slightest sign of repentance, died without grief, outside the Communion of St. Mary Church at the age of fifty-two years, two months and eighteen days. He was born unhappy, lived unhappily and even more unhappily dies on August 26 of the above mentioned year at about 22.45.

In the circumstances public prayers were made, if ever the merciful God turned his eyes to the work of his hands. As a heretic, excommunicated, improper sinner he is banned from burial according to the ecclesiastical rite. The corpse is buried right at the extreme tip of the mountain looking west, almost at the same distance between the two fortresses for the sentries, commonly known as the Palazzetto and Casino, on the ground of the Reverend Apostolic Chamber on 28th at 18.15. "

It has to be said, however, that not everybody believes this version of the facts, and there are many mysteries related to the count’s death that still remain unsolved.

Some people think that Cagliostro’s death was not due to an apoplectic stroke, but because of a blow to the head given by the guards, while he was trying to escape from the cell.

Another legend says that in 1797, when the Polish troops arrived and conquered the fort, they used the criminal’s head as a glass wine to make a toast on their success.

Lastly, somebody assert that Giuseppe Balsamo never lost his attitude and killed his confessor, in order to steal his clothes and run away. There are also some witnesses that claim they saw him even after the 26th August.

In the end, it is not very important which version is true, nor even if the count died after his imprisonment or not. In fact, he declared:

"I am no age and no place; outside of time and space, my spiritual being lives its eternal existence ... "

And…if we still talk about him, he wasn’t so wrong. Don’t you think?

What to see in San Leo