The village of Gubbio is known all over the world for its splendid medieval appearance but here, a particular rite is still alive that has made it assume the nickname of "city of madmen". 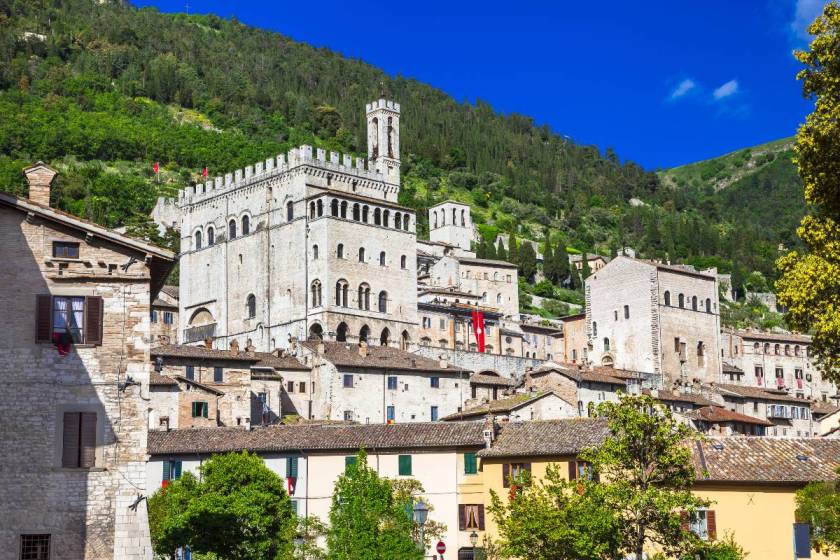 Lying in the Apennines, Gubbio is one of the oldest cities in Umbria, a medieval pearl that still retains its ancient but fascinating aspect. But do you know that in this village you can get the "crazy driver's license"? Yes, the village of Gubbio is known throughout Italy and around the world for a particular rite that makes it take the nickname "city of madmen". 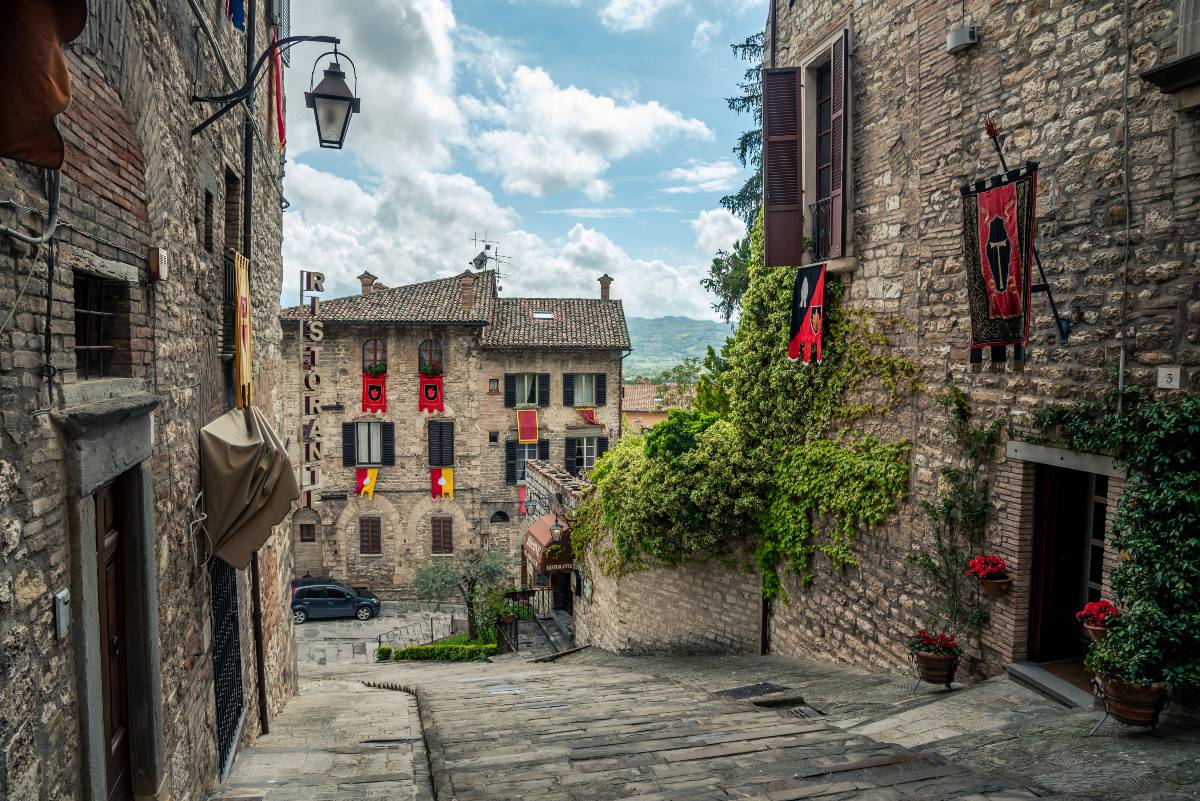 Why is Gubbio called the "city of madmen"?

The reason for this teasing nickname derives from the presence in the town of a famous fountain and its history: the Bargello Fountain as it stands in front of the palace of the same name, but also known as the Fontana dei Matti.

The stone work, which dates back to the sixteenth century and was then rebuilt in 1800, is in fact the protagonist of a curious legend and is one of the most popular and seen places in the village but it is also the most fun. 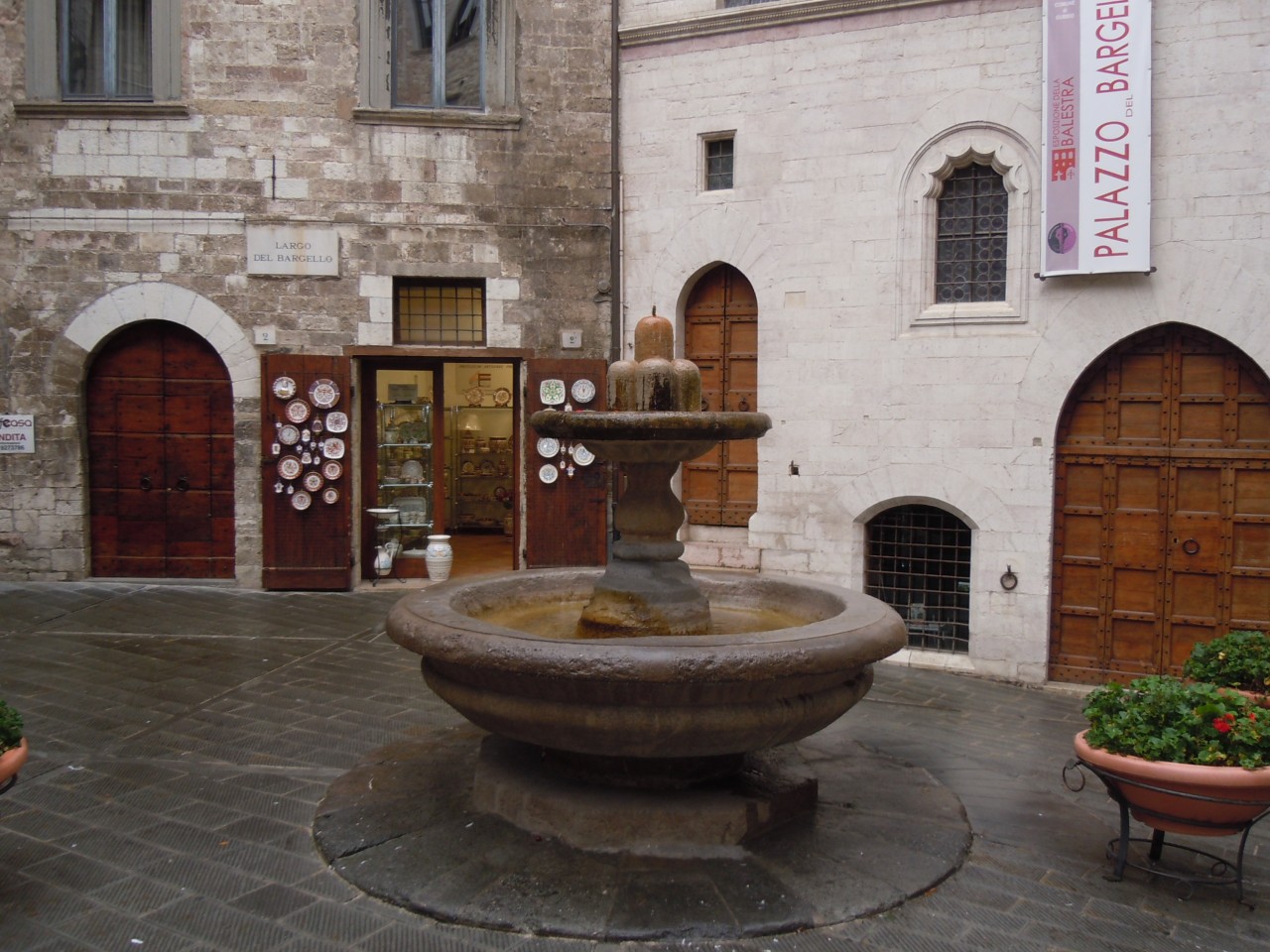 The legend of the Fountain of the Fools: how to get the “fool's license”?

According to the narrative, it seems that to receive the madman's license you have to perform a singular rite, that is to go around the fountain three times with the presence of a citizen of the country, who has the duty to "baptize" each applicant with water of the same fountain. 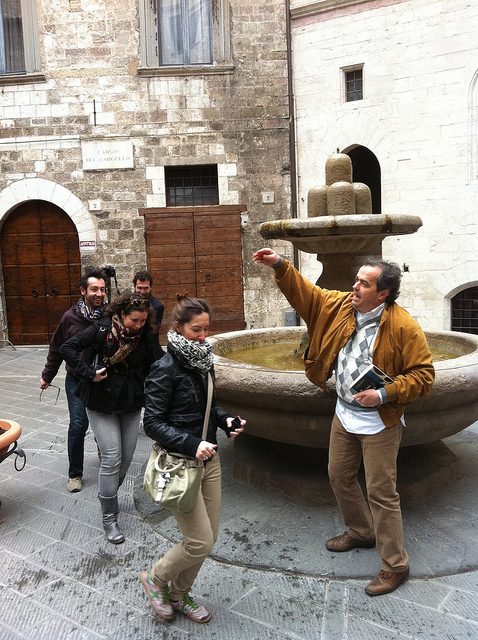 It will be the "godfather" to ask the Maggio Eugubino Association for the long-awaited driving license, the only and original, a parchment with a symbolic value that formalizes the proof that one is really "crazy"!

The term 'crazy', therefore, in the Umbrian tradition, does not take on an offensive meaning but it is an adjective used to identify a funny person, with that unpredictability and irony that characterizes the Gubbio.

If you, too, have the desire to receive the "madman's license", you can obtain this recognition by contacting the Association, a local organization that preserves the traditions of the Umbrian town. 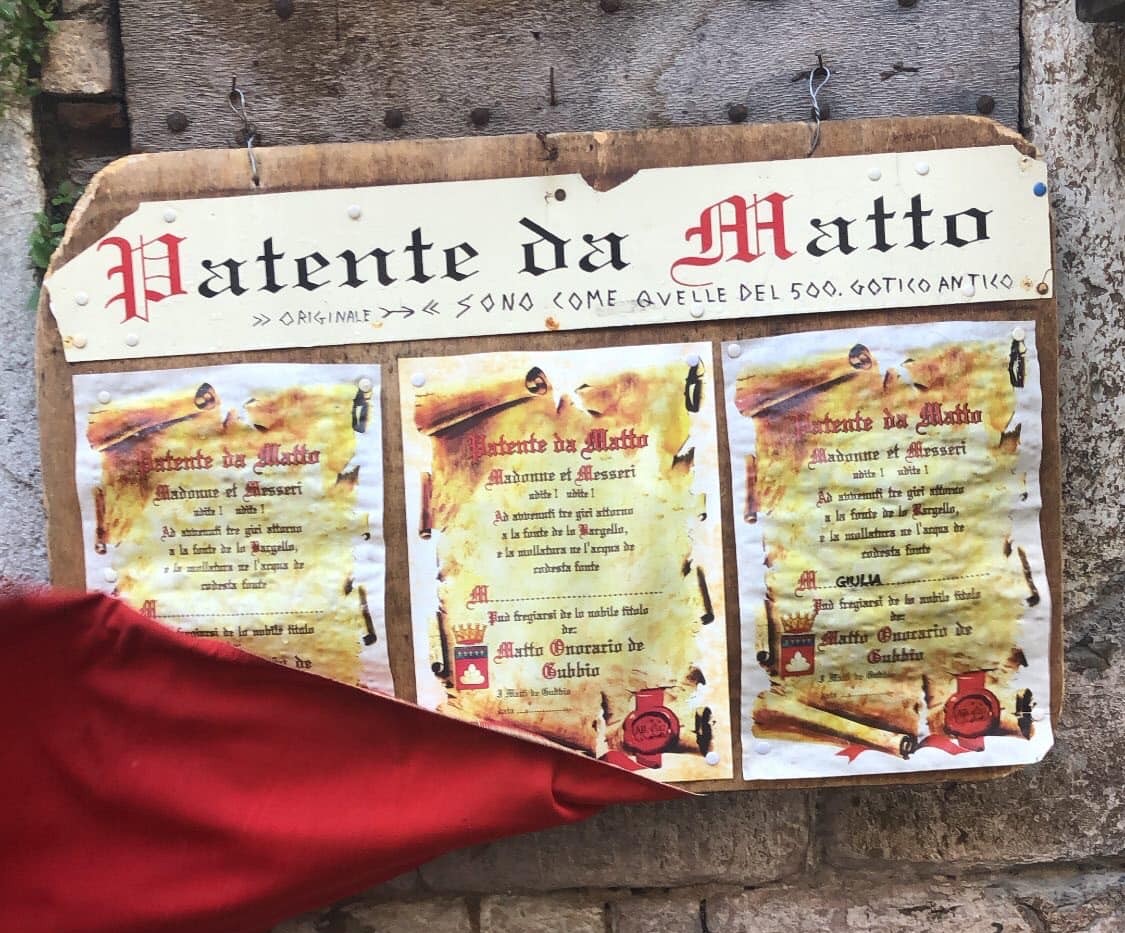 Some of the most beautiful Gothic buildings fou...
The ancient village of Faraone, nestled among t...
Brolo, the 'Land of Cats' on the shores of Lake...
More...