Mysterious Sardinia: the legends of Stintino, Bosa and Alghero

In addition to the beauty of its beaches, Sardinia has a very important cultural heritage, which often leads to tales and legends that make the places to visit even more evocative.

Sardinia is a very ancient region whose origins are lost in the mists of time, as evidenced by the presence of menhirs, dolmens and especially nuraghi from prehistoric times. In addition to its stunningly beautiful beaches, Sardinia also has a very important cultural heritage, which often leads to stories and legends that are still passed down today and make already spectacular places even more impressive.

The tragic end of the Femminedda of Stintino
In the north-west of the Region, in the province of Sassari, lies Stintino, a picturesque village that has one of its most iconic symbols in the La Pelosa beach. Not to forget the coastal towers, including those of La Pelosa and Le Saline, and above all the Museum of Tonnara, which was the mainstay of the village's economy until a few decades ago. Well, in this fairy-tale context, where no one would ever imagine stories of ghosts and sad sentences, there is the gloomy legend of the Femminedda, a beautiful girl who was accused of a deplorable crime. The authorities decided to make her a warning to the people and condemned her to death by beheading. It seems that the woman's body is kept in a now deconsecrated church outside the centre of Stintino, while the head is in the heart of the village. The local cantos narrate that the soul of the young woman still wanders around the village, between the small port and the hinterland, in search of a peace that she never found in life. 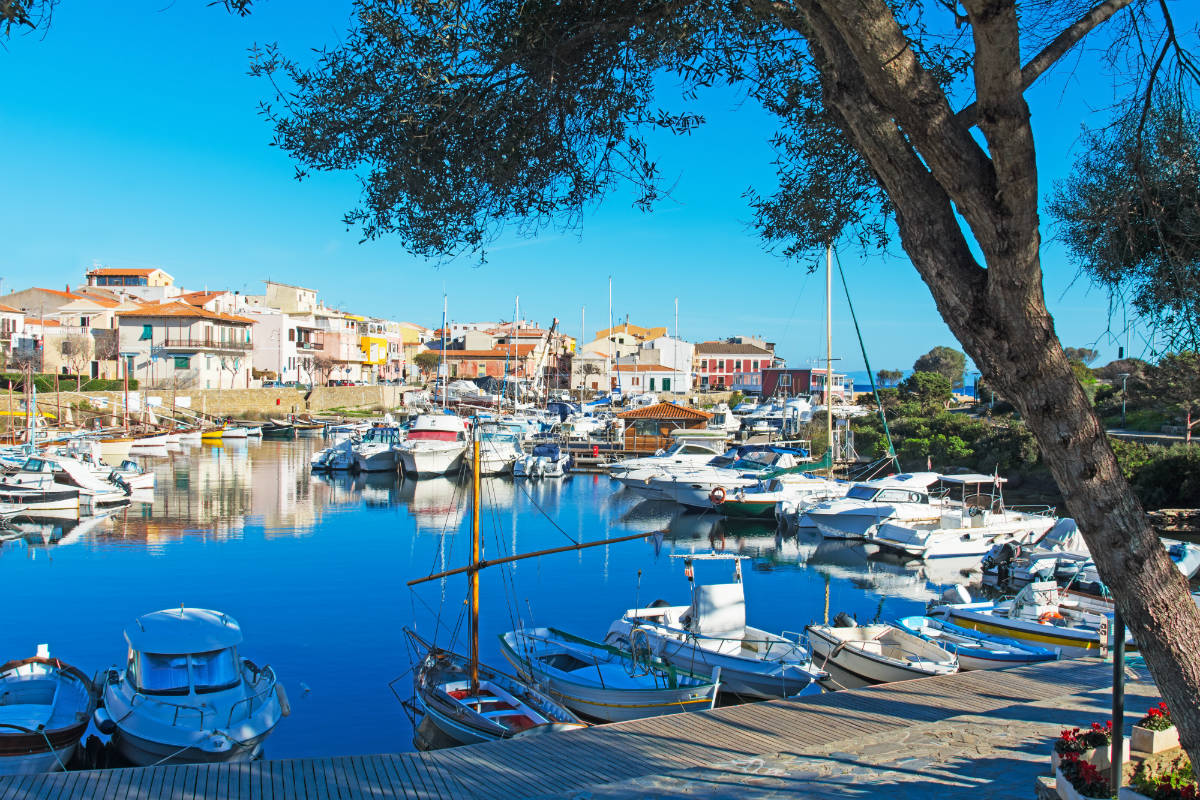 The haunted Malaspina Castle in Bosa
In the province of Oristano, overlooking the river Temo, lies Bosa, a village that has been described as one of the most beautiful villages in Italy thanks to its colourful houses and the medieval quarter of Sas Conzas. Dominating the village of Phoenician origin, on top of the Serravalle hill is the Malaspina Castle, owned by the Tuscan family that arrived in Sardinia in the 11th century. It is said that within its walls the Marquis Malaspina murdered his young wife. It would seem that the man, at first a lovable husband, soon turned out to be so vicious and violent that his wife lived in a gilded prison. Apparently, the woman went to pray in the Romanesque cathedral of San Pietro through a dark tunnel so as not to be admired by outsiders. 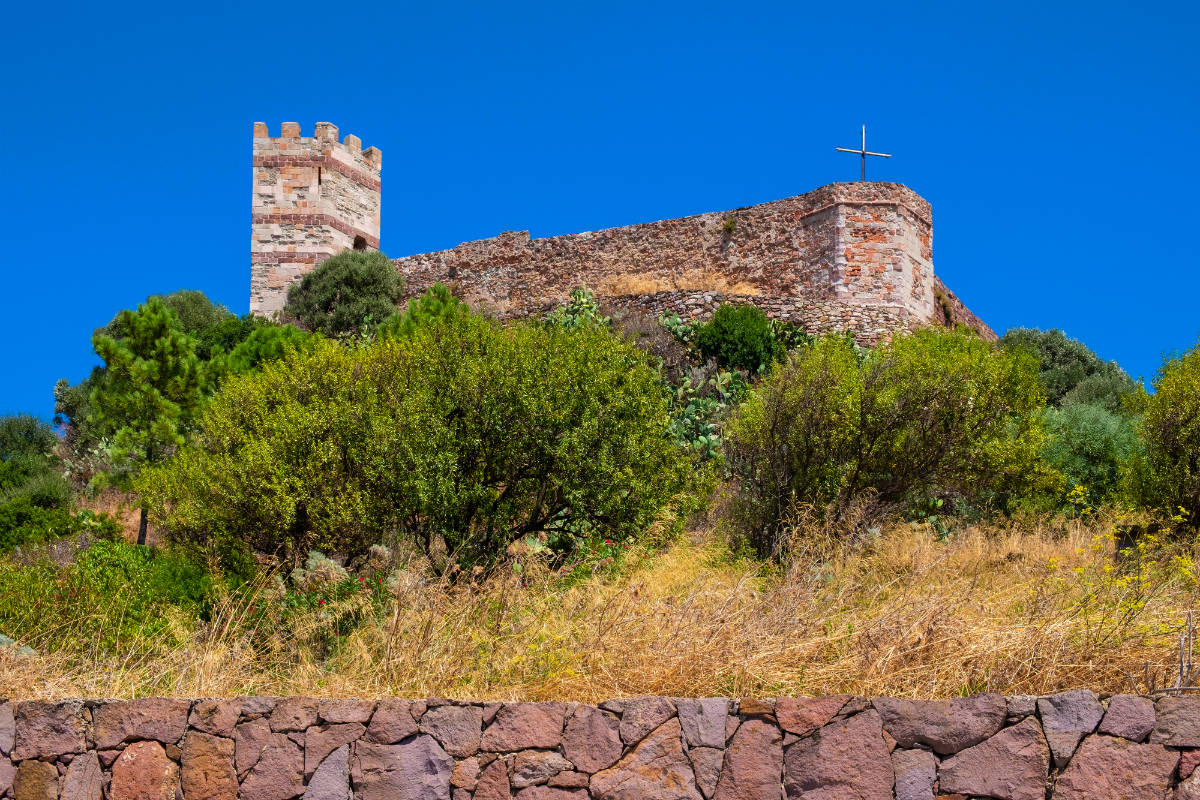 In a fit of jealousy, the Marquis, convinced of an alleged betrayal, killed his wife during a hunt, and not content with that, he cut off her fingers and kept them in a handkerchief. During a dinner with friends, forgetting about the deed, the marquis took out the handkerchief, revealing the macabre secret. The man was immediately imprisoned, while the soul of his deceased wife seems to still wander around the walls of the castle, desperate for the happiness she was unable to have in life. 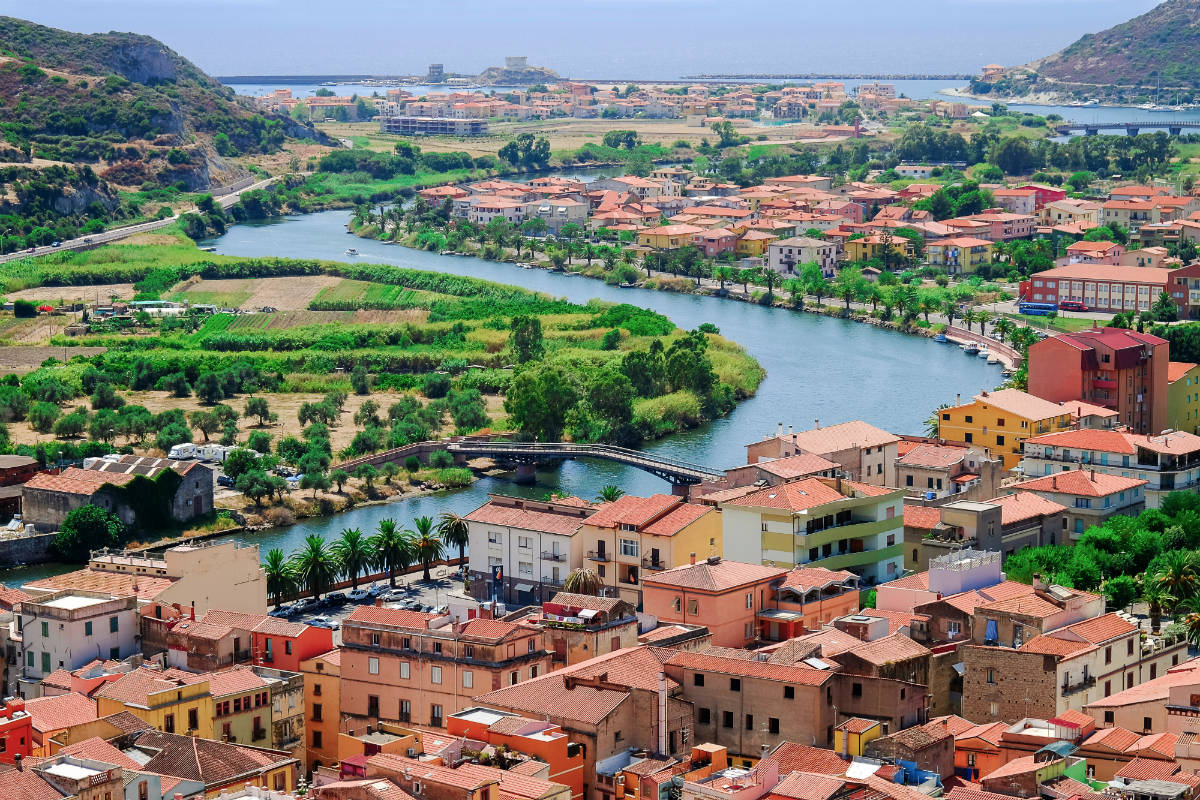 The legends of Alghero
Alghero is a beautiful walled town dotted with towers and bastions, overlooking the Coral Riviera. The Coral Museum bears witness to the city's tradition of working with this pretty marine stone.
The Sardinian city is not short of legends about its most iconic sites: for example, the ancient mining village of Argentiera is said to be haunted by the souls of all those who died, often buried alive while mining silver, and on summer nights you can still hear metallic knocks coming from the tunnels dug 700m underground. 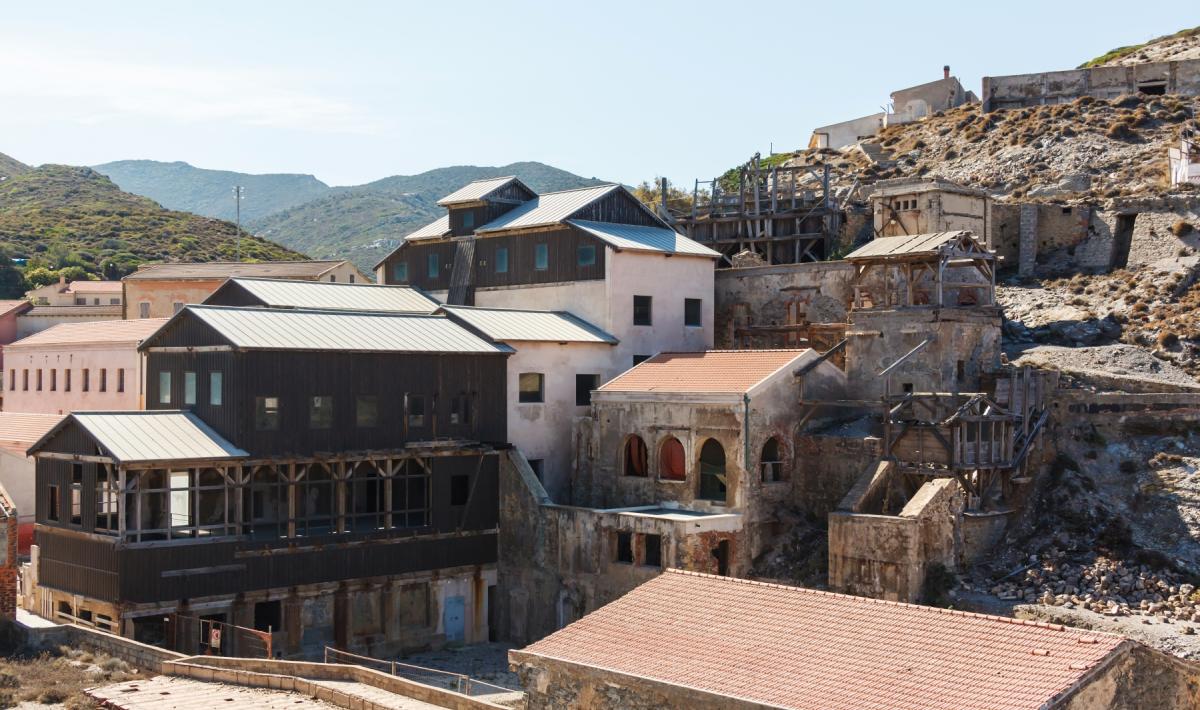 Then there is Lake Baratz, the only natural lake basin in Sardinia, which, according to legend, seems to hide an ancient submerged town. It is said, in fact, that in the place of the lake stood Baratz, a village inhabited by greedy and wicked people: one day an old man suddenly appeared to a good girl and ordered her to run away immediately without ever looking back. The girl, too curious and fearless, fled but turned around and suddenly turned into a rock and the village around her was obliterated forever.
Finally, we must mention the legend of Capo Caccia, the spectacular promontory that rises 20 km from Alghero. Legend has it that it is nothing more than a giant lying on the water: it was the Sun that condemned it in that form, punishing it for daring to love its sister Luna. The latter, who returned the love of the boy mocked by the young girls of her village because of his size, prayed to the Water to give him beauty and so it was: in the heart of that promontory stalactites, stalagmites and glittering alabaster walls were born, an enchanted underground world that today represents one of the beauties of Alghero, the Caves of Neptune. 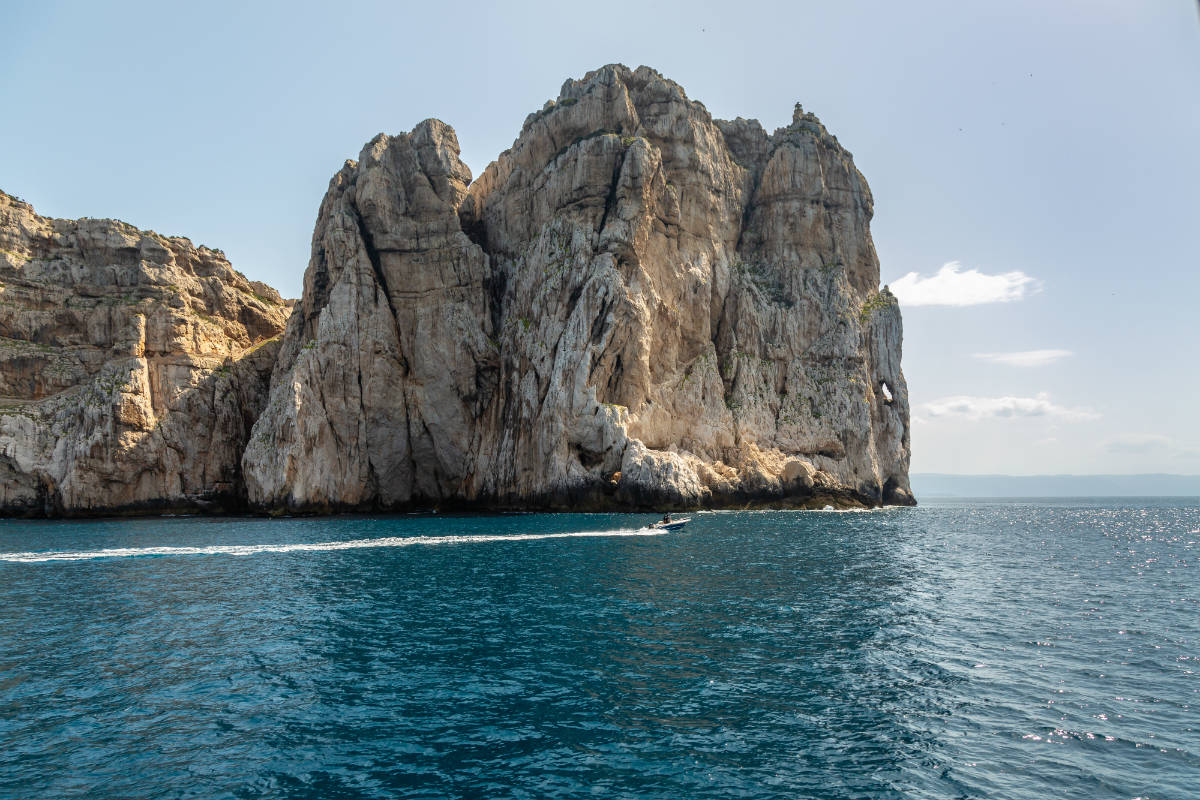 Viale I Maggio, Alghero
Lido Chelo
A very welcoming establishment overlooking the enchanting Bay of Bosa Marina in the province of O...

Lungomare Mediterraneo, 48 - 08013, Bosa
Corte Fiorita Albergo Diffuso
In the historic center of Bosa, it is possible to stay in one of the various accommodations that ...

What to see in Stintino

MUT Tonnara Museum
Pelosa Tower
More...
are you an Italian villages lover?
Join our Community
and share you experiences!